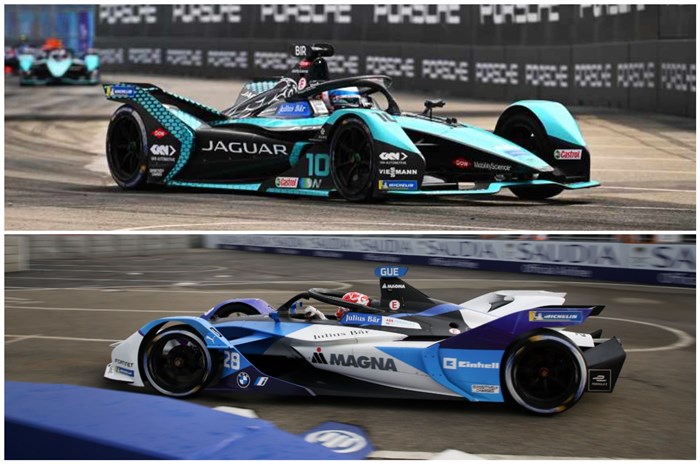 BMW’s Maximilian Gunther and Jaguar’s Sam Bird emerged as winners of the New York E-Prix as Formula E headed to the Brooklyn Street circuit for another double header. Bird’s victory sees him leap to the top of the drivers’ championship, with just four more races to go.

·         Gunther takes advantage of tussle between Vergne and Cassidy

Gunther wins Round 10 for BMW

Gunther pulled off a perfectly calculated drive to win the first of two races in New York. The BMW i Andretti driver moved in to the lead with eight laps to go.

DS Techeetah’s Jean-Eric Vergne and longtime race leader Nick Cassidy (Envision Virgin Racing) were tussling for the race win. Vergne made a move for the lead stick, but he ran out of steering lock at the apex causing the two cars to make contact. Taking advantage of this, Gunther zoomed into the lead to secure his first win of the season.

Sam Bird had a difficult start to the weekend, with Jaguar scrambling to repair his car after a crash in Free Practice 1 on Saturday. He finished the first race in 9th place but rewarded the team’s efforts on Sunday by scoring a dominant lights-to-flag win.

Starting from pole position, Bird led every single lap to win by 4.1 secs from Cassidy. Unfortunately, Jaguar missed out on a potential 1-2 finish after Mitch Evans suffered a heavy crash while trying to defend 2nd place. Reigning champion Antonio Felix da Costa bagged the final podium spot for DS Techeetah, making his way up from 7th on the grid.

Bird’s win propels him into the lead of the drivers’ championship with 81 points. But Da Costa and Virgin Racing’s Robin Frijns aren’t too far off; both drivers are tied for 2nd place overall with 76 points. 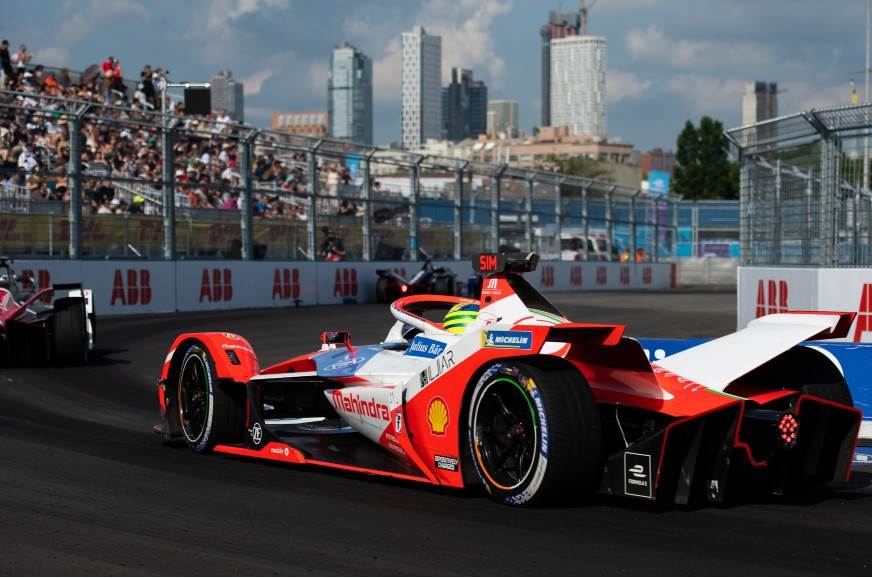 Mahindra Racing had to endure a tough Round 10. Alex Lynn lined up 3rd on the grid, but had to switch to recovery mode after being pushed into a spin by Porsche’s Pascal Wehrlein on lap 10. He finished just outside the points in 11th place, while his teammate Alexander Sims was forced to retire due to a right rear puncture on lap 28.

But the Indian squad had better luck in Round 11 and was able to record a double points finish. Sims picked up eight points for the team after finishing 6th, while Lynn collected two points after finishing 9th. This leaves Mahindra racing 10th overall in the teams’ championship, just one point behind Nissan.