As expected, Korea, Mexico and the planned Grand Prix of America in New Jersey have dropped off the 22-race calendar. 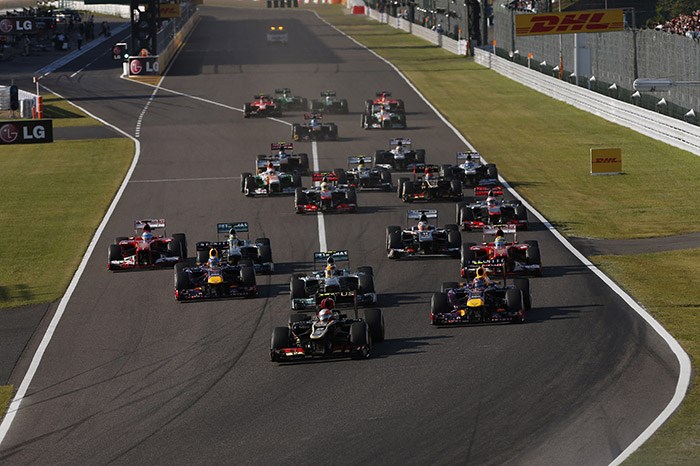 Formula 1's definitive calendar for the 2014 season has been confirmed by the FIA World Motor Sport Council.

As expected, Korea, Mexico and the planned Grand Prix of America in New Jersey have dropped off the 22-race provisional calendar published by the FIA in September.

It is understood that financial problems have led to Korea losing its slot after four years on the schedule, while there are still hopes Mexico can return to F1 for the first time since 1992 in 2015.

The future of the New Jersey race is uncertain as this is now the second time the race has been removed from the calendar having dropped out of the 2013 season.

This means that the 2014 season will be held over 19 races, with several changes made to the running order late in the season because of the loss of races.

The Abu Dhabi Grand Prix, originally scheduled for October 26, has been moved to the end of the season and will now be held on November 23.

This has allowed the United States GP at Austin to move forward a week to November 2, while Brazil, which was originally the season finale, is moved forward from the date now occupied by Abu Dhabi to November 9.