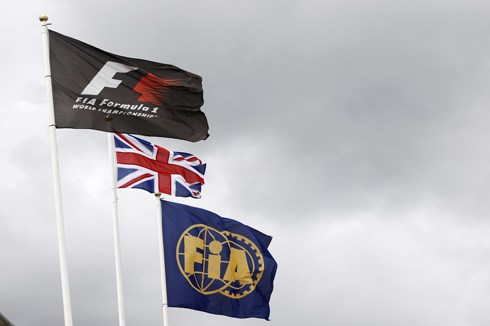 Following a fax vote by members of the World Motor Sport Council, the FIA has confirmed the 20-race calendar for the 2012 Formula 1 season. As expected, the Turkish Grand Prix has been dropped after being a part of the world championship since 2005, replaced by the United States GP to be hosted at the under-construction Circuit of the Americas in Austin, Texas.

Bahrain has been relieved of its season-opener status after political unrest led to the round being dropped this year, with the Albert Park circuit in Australia taking up the mantel in 2012.

The mid-season break comes after the Hungarian Grand Prix on 29th July, with the season resuming for the Belgian GP scheduled on 2nd September. The placement of the proposed in-season tests, though, still has to be finalised (including the decision on testing itself).

The Indian GP has also been moved from its early proposed date of April to its usual slot in October, something which FMSCI (Indian ASN) president Vicky Chandhok had voiced concerns about at the time when the proposed calendar was submitted to the teams ahead of the Hungarian GP. April marks the onset of summer in north India, where the newly-construced Buddh International Circuit is located - with high temperature possibly making conditions unsuitable for an F1 race.