The new, standardised IDP will be issued by relevant state authorities, and have a 1-year validity. 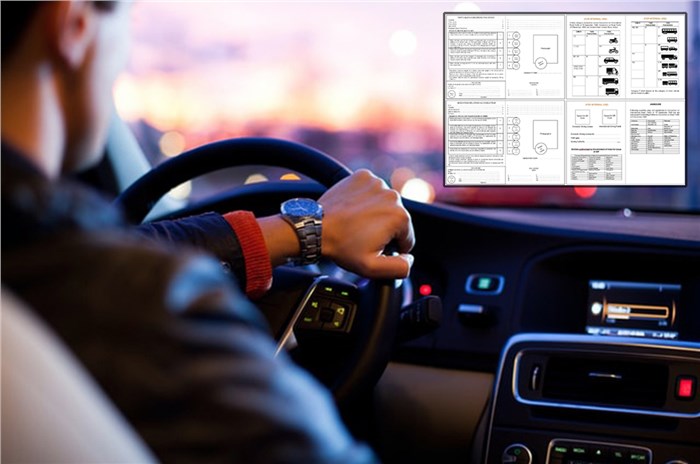 The Ministry of Road Transport and Highways (MoRTH) has issued a notification on standardising the process for the issuance of International Driving Permit (IDP) across the country. This decision has been carried out by adhering to the 1949 Geneva Convention on International Road Traffic in order to be recognised by other countries.

The notification, which was released last week, aims to fix the problems caused for residents with their respective IDPs. Currently, it varies across Indian states owing to its format, size, pattern and colour. According to the ministry, the document will now be issued as a booklet and include a QR code with all driver-related data so that it is easier for officials in other nations to check it. Officials also stated that this universal format of the IDP should resolve and ease the verification process conducted by international authorities.

The new, standardised IDP will be issued by the relevant state authorities and be applicable for one year from the date of issuance. Currently, the IDP is legal across 102 countries like the US, UK, Canada, UAE, Australia, and many more. However, the IDP will not be valid in countries like China, Pakistan, Germany and Nepal as they have not ratified the treaty.

The notification has also introduced the Central Motor Vehicle Rules of 1989 and vehicle classifications across several conventions. This has been carried out in order to make the process easier for regulatory authorities. Additionally, helpline numbers and email have also been provided for ease of clarification according to the MoRTH.

Other notifications by MoRTH

Back in January 2021, the Ministry enabled individuals to renew their IDP's while overseas without requiring their medical certificates and valid visas. The MoRTH had also approved a draft notification to make six airbags mandatory in passenger vehicles back in January 2022, and therefore, all new cars manufactured from October 1, 2022, will have six airbags.