The increase in petrol and diesel prices in India are a result of the recent hike in the global cost of crude oil. 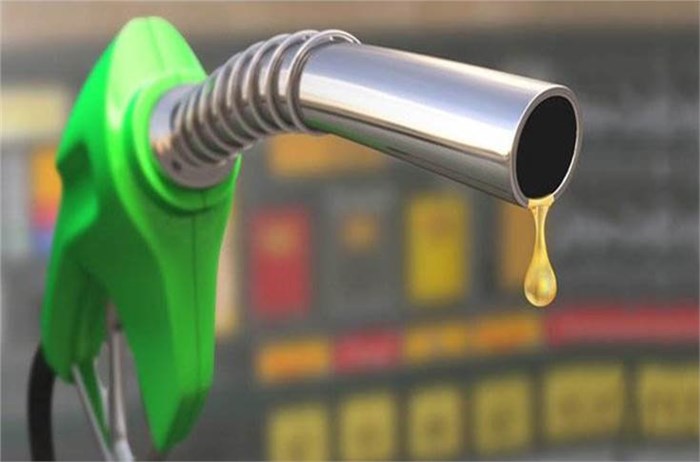 Retail fuel prices have spiked across India. Current petrol and diesel rates are at one-year high as a result of the recent rise in global crude oil prices. But quite contrary to the general apprehension all around, Goldman Sachs analysts say that the upside from current levels could be fairly moderate. That's according to a Bloomberg report.

The international oil price benchmark, Brent crude futures, has shot up by about six percent since the US strike killed a top Iranian general last week. Generally, the retail fuel prices are maintained at a 14-day average after India adopted the daily pricing mechanism as a part of the fuel price deregulation.

As per the Bloomberg report, a note released by Goldman Sachs states that the flare in the US-Iran tension may be keeping oil prices elevated, but an actual disruption to global crude supplies is needed to keep the prices at current levels for long. “Oil was already trading above the bank’s fundamental fair value of USD 63 a barrel prior to the attack, buoyed by an over-enthusiastic December risk-on rally despite limited evidence of an acceleration in global growth.”

Commenting further on the global oil industry’s ability to bounce back even in case of actual attack, Goldman added, “The September strike on key oil producing facilities in Saudi Arabia indicated that the market has significant supply flexibility. There is only moderate upside from current levels, even if an attack on oil assets actually occurs.”

How does an increase in oil prices affect the Indian economy?

Any increase in the price of crude oil is always going to be a cause of concern for India considering the country imports more than 80 percent of its oil requirements. In the current financial year, India has imported 4.5 million barrels per day of crude oil between April-November 2019. CARE ratings show that India's import dependency based on consumption has increased to 84.5 percent compared to 83.3 percent a year ago.