HondaJet sales to expand to India 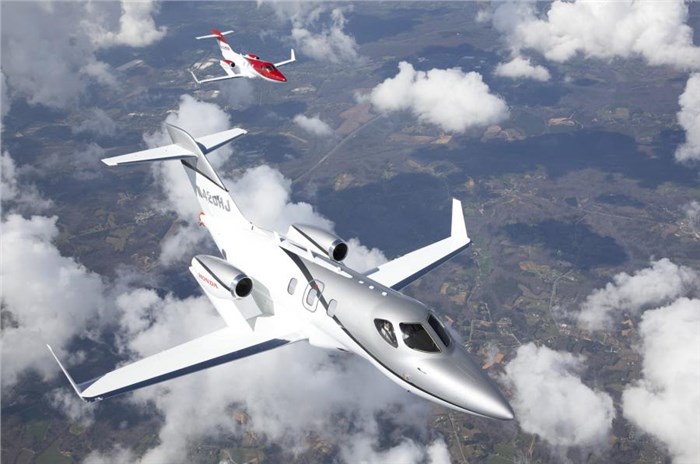 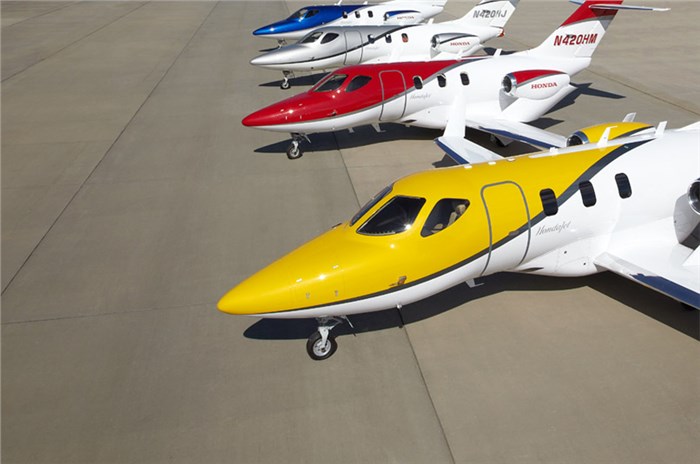 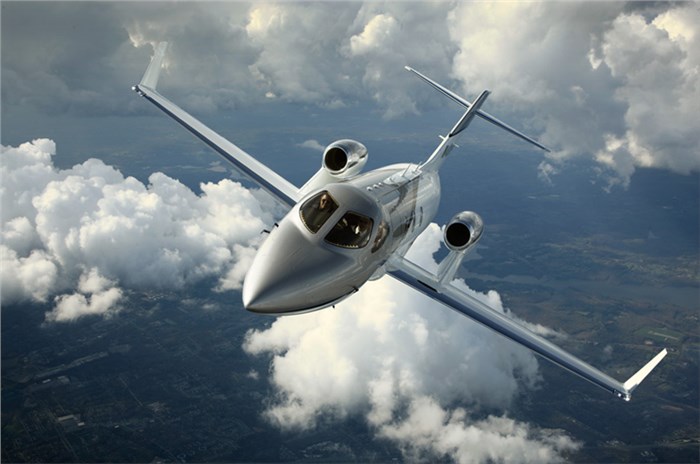 The Honda Aircraft Company made its first-ever appearance in India at the Wings India event at Begumpet Airport, Hyderabad, on March 8, 2018. The US-based, Japanese aircraft manufacturer made an announcement, stating that it has expanded sales of the HondaJet to India with the appointment of Arrow Aircraft Sales and Charters as an authorised sales representative in the country, based in New Delhi.

“We are confident that the addition of Arrow Aircraft as an authorised sales representative will allow the HondaJet to be successful in the fast-growing business aviation market of India. We are looking forward to their strong sales and promotion of the most advanced light jet in the market,” said Michimasa Fujino, Honda Aircraft president and CEO.

Rohit Kapur, managing director of sales and charters, Arrow Aircraft added, “We are excited to be appointed as HondaJet India. The business aviation market continues to grow in our area and the HondaJet’s performance and features are a true game changer. We are looking forward to providing our customers with a dedicated sales team for the fastest, most comfortable and efficient business jet in its category.”

The HondaJet, Honda's first commercial aircraft, is an advanced light jet which incorporates many technological innovations in aeronautical design. It is the fastest, highest-flying, quietest, and most fuel-efficient jet in its category.

Honda Aircraft has established a worldwide dealer and authorised sales network to provide service and support for HondaJet customers. The HondaJet authorised network today spans territories in North America, Latin America, Europe and Asia. The manufacturer has delivered 24 aircrafts to customers in the US, Canada, Mexico, and countries in Europe during the first six months of 2017. The company is steadily ramping up its production to meet customer demand and is currently manufacturing the aircraft at a rate of about four per month at its world headquarters in Greensboro, North Carolina. It's not surprise, then, that it was the most delivered jet in its category, in 2017.