New lubricant uses Dualock technology to lower engine wear by up to a claimed 50 percent and improve fuel efficiency. 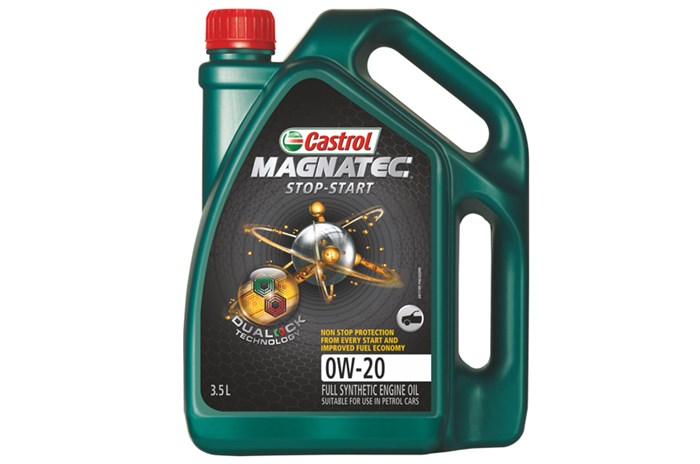 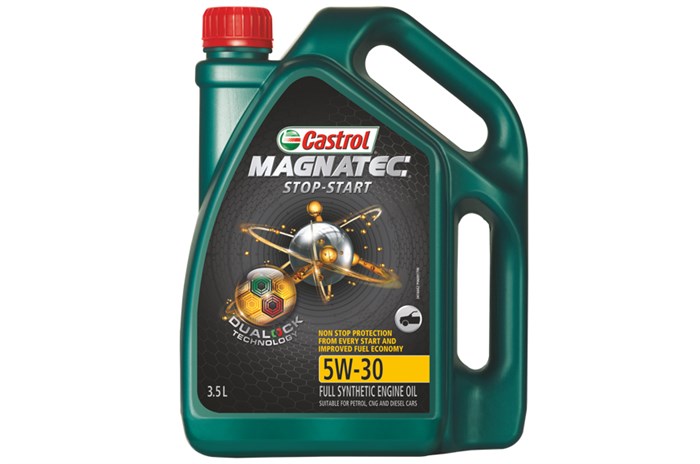 Castrol today launched a new-generation of its Magnatec engine oil for passenger vehicles. It uses advanced Dualock technology to provide better protection to the engine, specifically during warm up and stop-start driving conditions.

Castrol claims to have tested the lubricant for over three million kilometres and developed it in a period of 10 years. It says the lubricant enables a reduction in warm-up and stop-start wear by up to 50 percent and offers a fuel efficiency benefit of up to 60 litres per annum.

According to Simon Edwards, head of technology, Castrol India, the lubricant uses two different protective molecules that lock together at the engine surface to protect the engine.

According to the company, an average driver can stop and start as many as 18,000 times a year and can spend up to 1/3 of the journey time idling. This puts up to 66 percent more load on critical engine parts, compared to driving on the open road.

The following are prices of the new-gen Magnatec engine oil range: