The Figo Sports Edition gets a few cosmetic changes and a reworked suspension to make it more exciting. Does it have what it takes to win back the crowd? 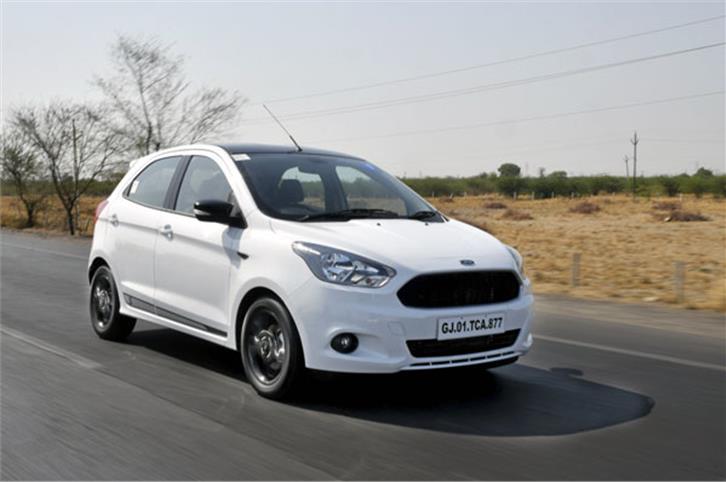 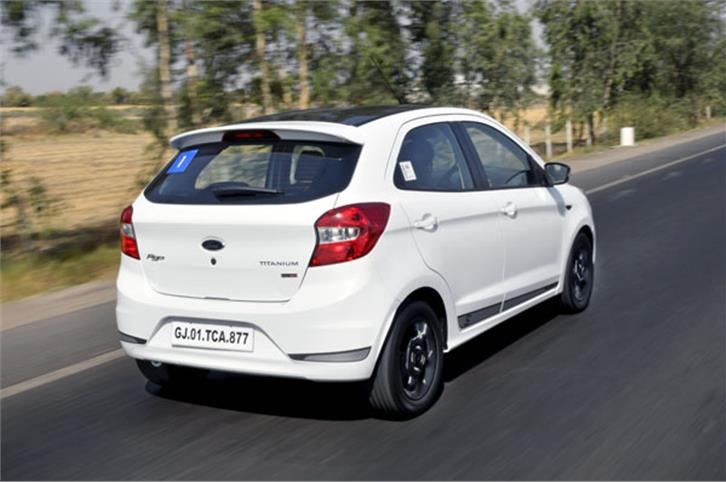 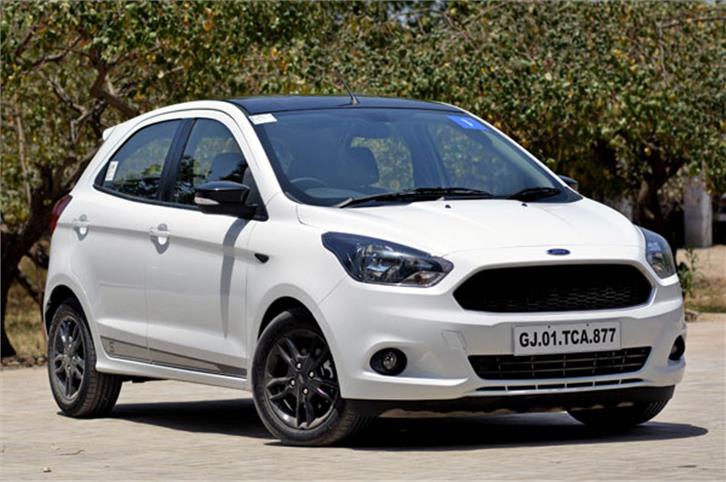 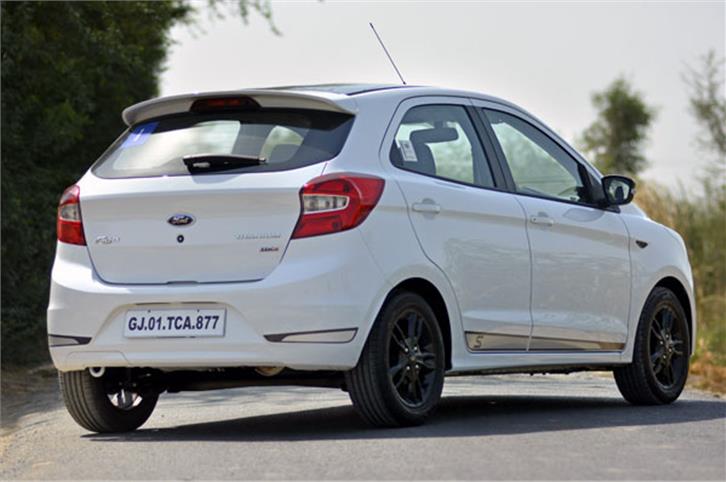 We’ve always loved the Ford Figo for what it is – a car that strikes the right balance between practicality and performance, especially in its diesel form. It did the job well but felt watered down to mass market tastes and didn’t really catch the fancy of driving enthusiasts, as it lacked the sparkle seen on previous-generation Fords. The market’s response then towards the Figo has been lukewarm at best. To revive interest in the hatchback, Ford has just launched a sportier version called the Figo Sports Edition (Figo S), with a few tweaks, at a price of Rs 6.32 lakh for the 1.2-litre petrol and Rs 7.22 lakh for the 1.5-litre diesel.

To set it apart from the regular hatchback, the Figo S gets some cosmetic enhancements like a new honeycomb design on the front grille, a smoked effect on the headlamps and a black finish for all the chrome bits on the car. Continuing the theme is the black roof, black outside mirrors, body vinyl (at the doors and rear bumper) and a new roof spoiler. The new 15-inch black alloy wheels with meatier 195/55-section tyres complement the car’s sporty character well and give the Figo a much-needed visual boost.

There’s hardly anything different in the cabin other than a new leather-wrapped steering and red double stitching on the seat fabric and the gear lever boot.The Figo Sports Edition carries forward the same all-black theme, but now piano black inserts replace the silver bits, and features from the Titanium variant of the regular car. These include ABS with EBD, dual front airbags, automatic climate control, electrically adjustable and foldable outside mirrors, and reverse wiper and washer. There are no parking sensors though, and there’s no touchscreen or Ford’s Sync infotainment system either, but this version of the Figo gets a cleverly designed dock to hold your mobile phone.