Mercedes has given a few minor tweaks to its original four-door coupé to keep it fresh until the facelift arrives later on. 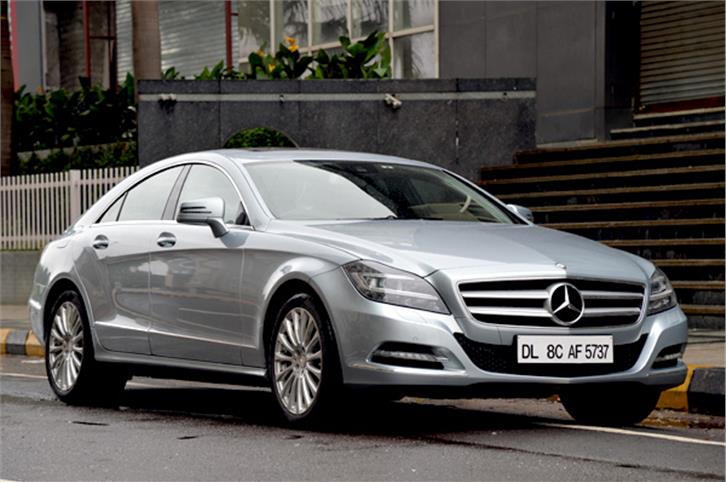 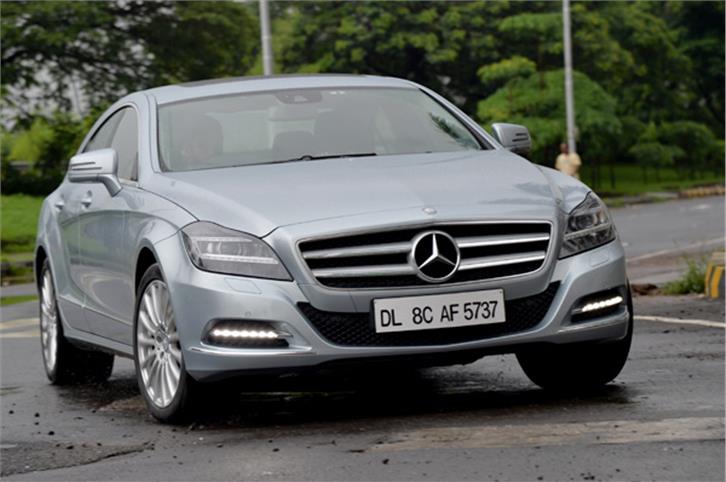 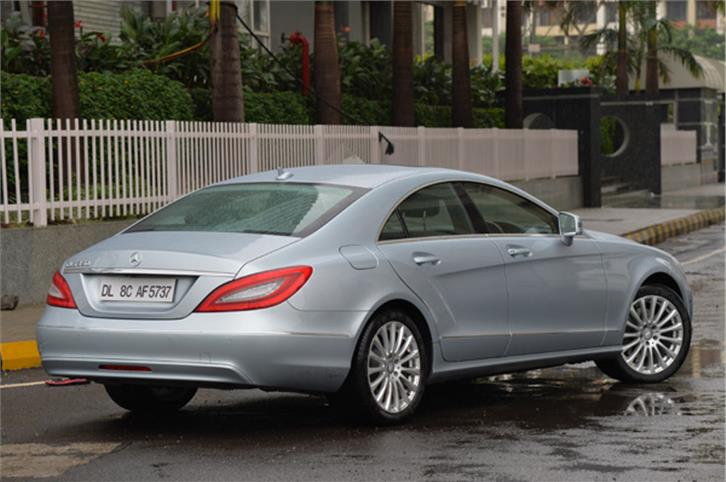 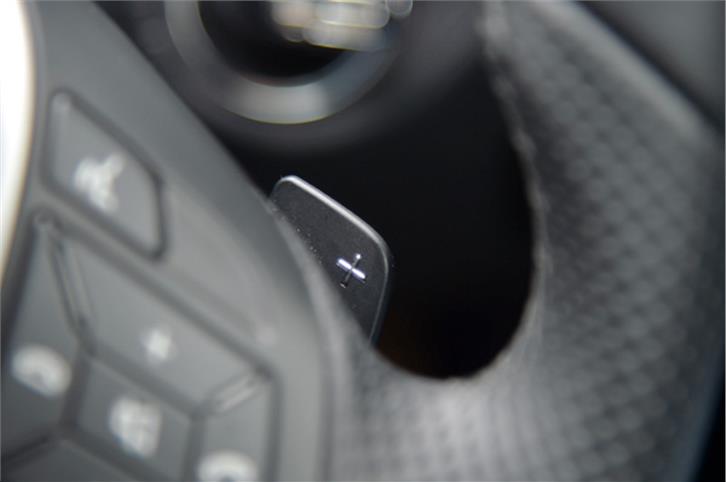 Amidst the barrage of new model launches that its been giving us since December last year, Mercedes has had time to squeeze in an updated version of its CLS 350 sedan. Before you ask, no, the 2014 edition of the Mercedes-Benz CLS-class is not the facelifted version with the intelligent ‘Multibeam’ LED headlamps and the new twin-turbo 3.0-litre V6 petrol, that was recently showcased internationally. What it is, is the same gorgeous looking four-door coupé we’ve known for the last three years. The facelift is still some time away though, so to keep the CLS interesting and relevant until then, it has been given a few tiny tweaks and updates.

And when we say few, we do really mean it. The first is this Diamond Silver paint shade, which wasn’t available previously, and then there are the new 15-spoke, 18-inch alloy wheels you see in the pictures. Apart from that, the swoopy and sinuous exterior – with its characteristic LED headlamps and tail-lamps – is unchanged and still as elegant as ever.

On the inside, again, you won’t be able to immediately spot the differences. There’s still that great big slab of wood dominating the centre console (piano black on our test car), with beautiful brushed metal AC vents embedded in it. The control stack under the vents is typical Mercedes stuff, as is the instrument cluster, and the steering wheel is halfway between sporty and luxurious – sort of like the CLS itself. The COMAND system has been upgraded, however, and now features more detailed maps for the sat-nav system and, Mercedes says, better iPhone integration. The rear-view camera has been updated too, with a guidance grid that curves as you turn the wheel, showing you your reversing trajectory; pretty standard stuff these days.

A change we’re more interested in is to the gearbox, specifically its paddle-shift operated manual mode. When we first tested the car, we found that the shift paddles seemed to be there just for novelty’s sake, as very often, the gearbox would just take over and shift gears by itself when it deemed necessary. Mercedes says the car now has a proper manual mode, so let’s see how well it works.

Seeing as how there are no mechanical changes, it drives just as before. The engine is unchanged too – the great big 3.5-litre, direct injection V6 that produces 302bhp and 37.7kgm of torque. Interestingly, the claimed 0-100kph time is down from 6.9 seconds to 6.1 seconds. The duality of this engine’s noise is just astonishing. At idle, you won’t be able to tell if the car is on, but rev it closer to the redline and it has this delicious purr that will make you want to open those frameless windows. In fact, the CLS and the SLK are the only Mercedes cars still sold in India with this old-school, naturally aspirated engine, and it will be sad to see it go when it eventually gets phased out.

As for that manual mode, yes, the improvements do seem to have worked. There’s no button to select Manual, but pull on one of the paddles and an ‘M’ will appear on the dash. The gearbox will now hold onto a gear right up to the redline, and it’s quite willing to downshift as well, although the shifts themselves still aren’t very quick. This car doesn’t have a fuel-saving engine stop-start feature, so instead, the gearbox is now programmed to recommend the best gear for better economy in manual mode.

The ride and handling are also as before - it’s super comfortable with the air suspension in Comfort and still pretty good even in Sport. The air springs also do a good job of helping the car through corners, although there’s no escaping this car’s size and 1.7-tonne kerb weight. The steering is a little lacking in feel, though it does well at pointing that gorgeous nose exactly where you want to. Finally, the 2.9-metre wheelbase and that suspension mean it is absolutely unshakeable at speed out on the highway, in true Mercedes style.

It’s good to see that even with a niche luxury car like the CLS, Mercedes is making sure it stays with the times. Yes, when a carmaker announces an updated model, expectations for the changes are always going to be high, but the fact is, there’s only so much you modify an existing model without a full-on facelift. However, as much as we love this beautiful petrol V6, what we’d like to have seen was some variety in the engine range. BMW and Audi both offer diesel as well as high-performance versions of their four-door coupés now, and it feels like Mercedes missed an opportunity here; one for the facelift perhaps? At Rs 89.9 lakh (ex-showroom, Delhi), the price is on par for the class, and with Indian buyers now slowly moving back to petrol cars, this beautiful looking four-door coupé may just find its second wind.