We test the baby Mercedes in the new A180 CDI diesel guise. 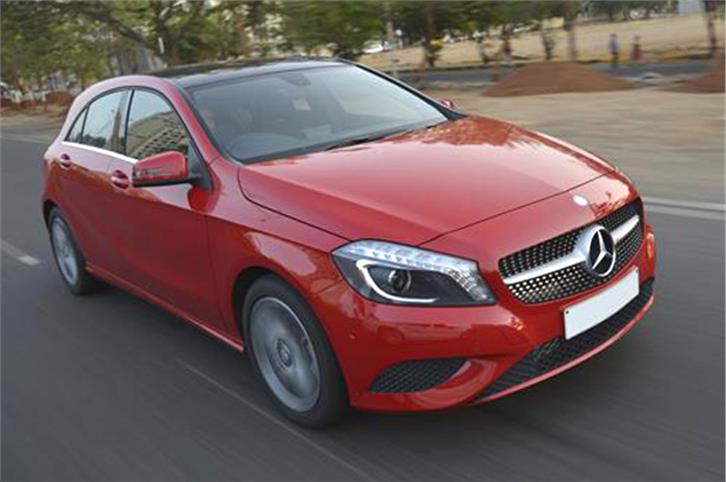 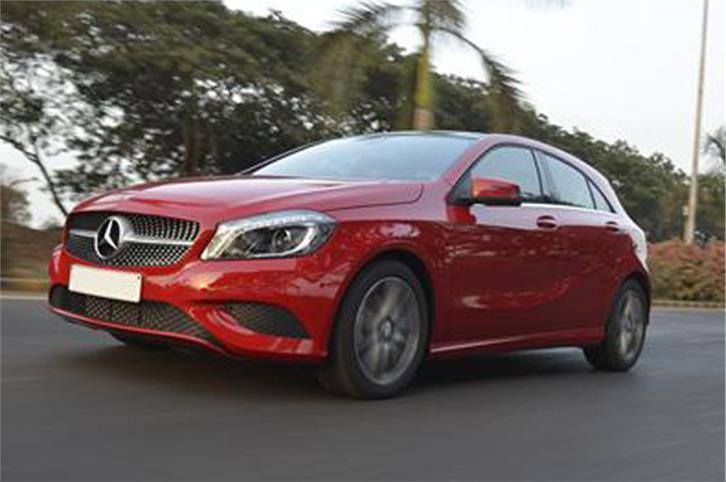 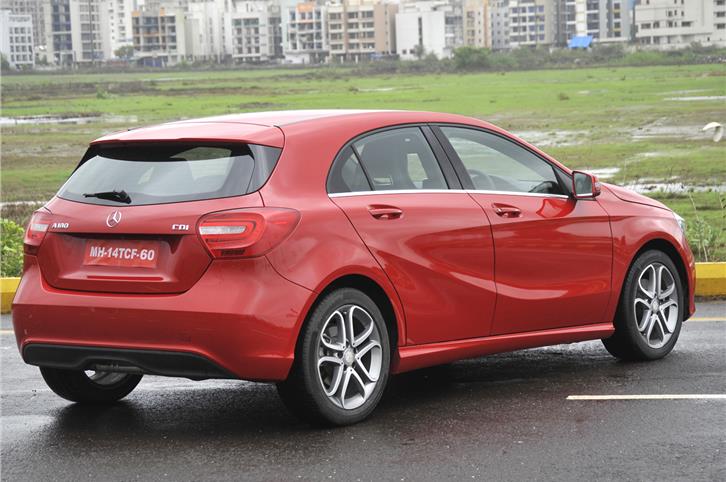 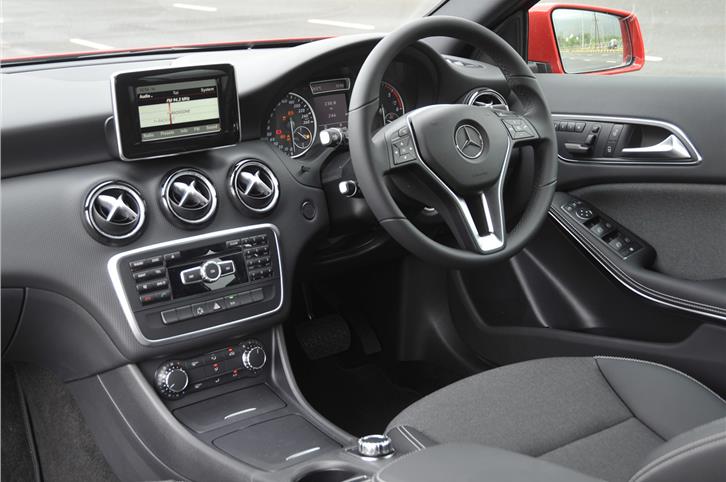 With the launch of the A-class, Mercedes has taken a bold step in its approach to the affordable luxury segment here in India. We Indians have never been big fans of the concept of premium hathcbacks. So can an all-out luxury hatchback like the A-class even survive here?

The A-class has very clear sporting intent, from its stunning looks to the way the chassis and suspension deliver really sharp handling. It’s also got lots of stylish appeal, able to make jaws drop more easily than most big SUVs when it drives by. This is a car that speaks to your emotions, so how does it fare when teamed up with a little practicality in the form of a diesel engine? We drove the A 180 petrol last month, and its weakest point was undoubtedly the motor under the hood. This A 180 CDI version, on paper at least, looks promising. But can it deliver where the petrol could not?