A total of five contenders have been announced for the WWCOTY’s Woman of Worth award. 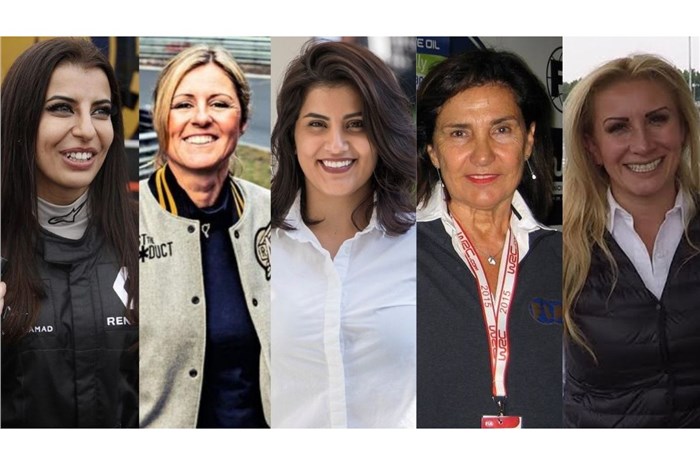 The Women’s World Car of the Year (WWCOTY) has announced its final contenders for its annual Woman of Worth award. The list of nominees covers several prominent women who have made their mark in multiple fields such as activism, motorsport and public relations.

The number of women in leading roles in the automotive industry that was once considered a male dominated arena has been on the rise. The Women’s World Car of the Year, is an association of 54 women motoring journalists from 40 countries across the globe. In 2018, while instituting a person of the year award, they realised there were no awards that recognised the contribution of women in the industry. The logical answer was then therefore to make their person of worth award all about recognising outstanding women in the motoring industry. This is how the Woman of Worth award was born.

This year the group had 13 names submitted for this award by the group of jurors. Two non -voting judges were given the task of whittling these down to the top 5 contenders. They are:

Judges will vote for one winner and results will be revealed by the beginning of June.