First test on the Virgin Hyperloop carries two passengers for a distance of 500 meters in 15 seconds. 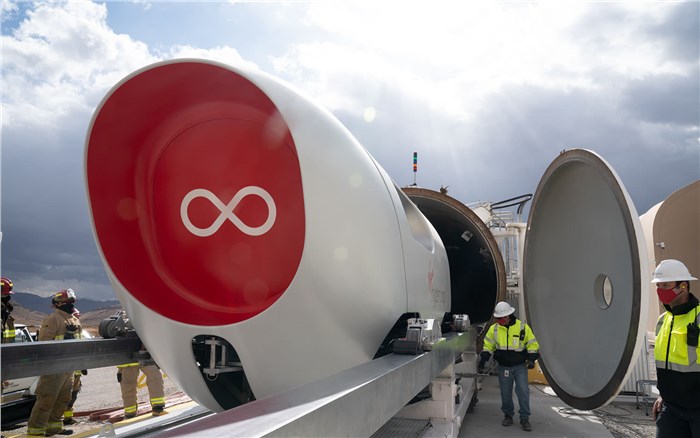 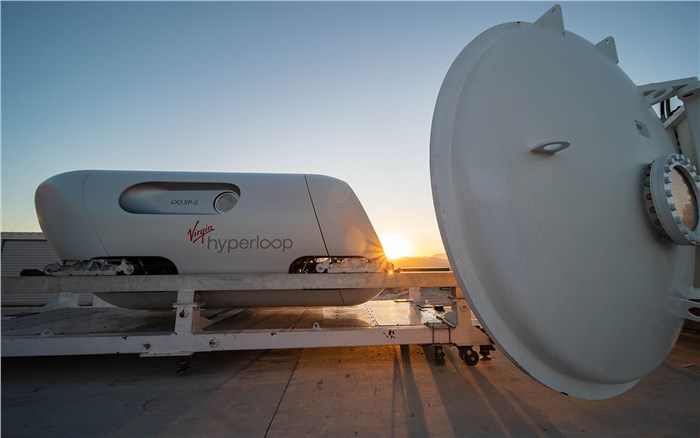 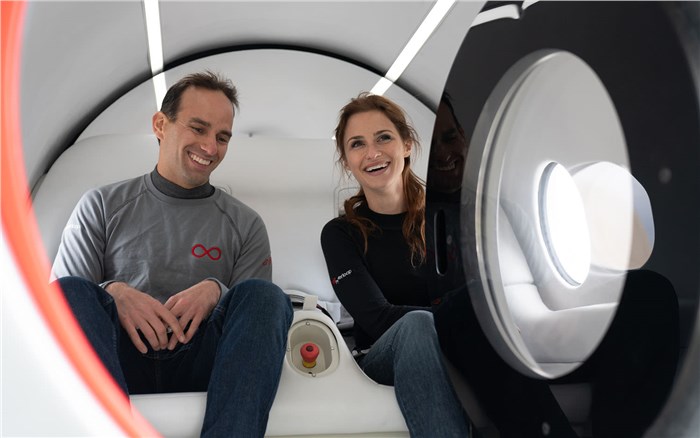 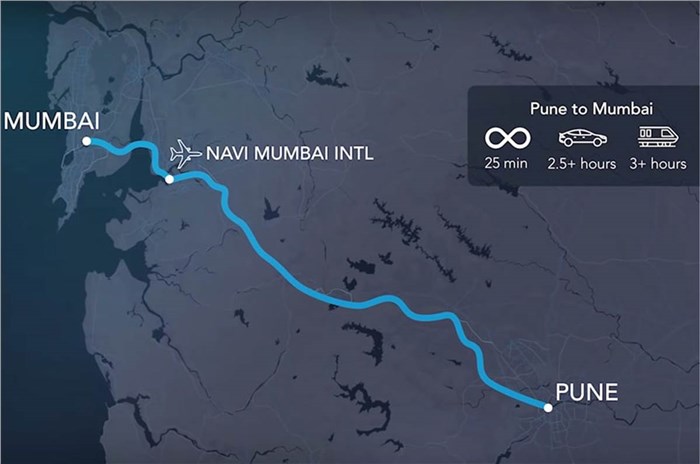 Virgin Hyperloop has, for the first time, tested the futuristic hyperloop transportation system with human passengers. The company’s chief technology officer and director of passenger experience were the two passengers in this test.

The first-ever test involving humans as passengers on the futuristic hyperloop transportation, which is propelled by magnetic levitation, was conducted at 160kph (100mph), as opposed to the projected speed of more than 965kph (600mph). The passengers were transported over a distance of 500m in a mere 15sec in the test pod, which was designed to fit only two people. The final product, however, will have a seating capacity of 28 passengers, according to the manufacturer.

Why is Virgin Hyperloop important to India?

In the year 2018, the Government of Maharashtra signed an agreement with Virgin Hyperloop to construct the Hyperloop One between Mumbai and Pune. Once functional, this system would cut travel time from around three hours currently to just around 25 minutes.

How does the Virgin Hyperloop One work?

Hyperloop One proposes to transport passengers and cargo by loading them into a fully autonomous pod that accelerates gradually using electric propulsion in a low-pressure tube. Magnetic levitation lifts the pod, which will then glide at speeds of more than 965kph (600mph) benefiting from ultra-low aerodynamic drag and cutting travel times considerably.