Mumbai-Pune hyperloop in the works

Maharashtra government ropes in Virgin Hyperloop One to conduct test run of Mumbai-Pune hyperloop; test track to be constructed by PMRDA in Pune. 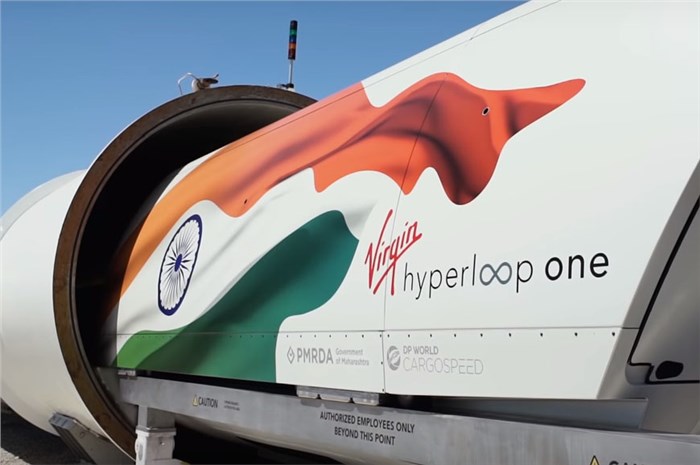 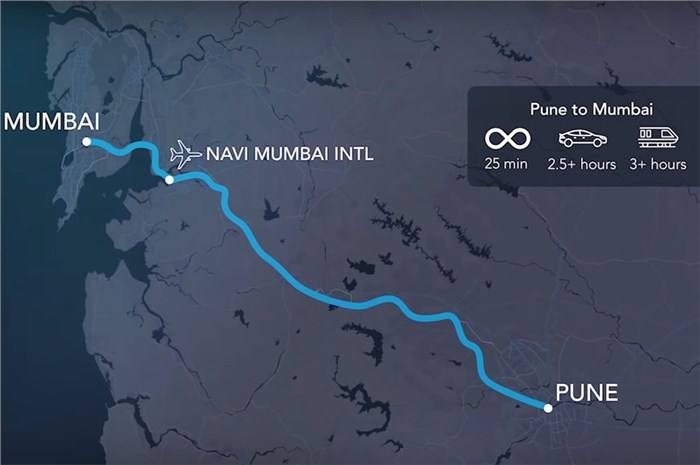 Imagine doing a Mumbai-Pune run in less time than it takes your favourite pizza being delivered to your doorstep! Wishful thinking? Well, not really, as the Maharashtra government has announced that it plans to build a hyperloop between the financial capital of the country and Pune.

If the hyperloop transport technology gets green-lit, travel time between the two cities would drop – from around four hours to just 25min! In fact, Devendra Fadnavis, Chief Minister of Maharashtra, recently visited the Virgin Hyperloop One test site in Nevada. He also held a meeting with the company’s CEO and board member, Rob Lloyd.

It is also reported that Virgin Hyperloop One will be sending its engineers to India to conduct a test run. Giving the project an added boost is the fact that Pune Metropolitan Regional Development Authority (PMRDA) is working on a feasibility report which will be submitted by end of this year. PMRDA will also start construction of a 15km demonstration track between Balewadi and Gahunje in 2019. According to officials close to the project, 70 percent of materials and components required for the hyperloop can be sourced within Maharashtra, itself. This will also make the project cost-effective. Apart from reducing congestion on the expressway and reducing commute times, the hyperloop system will play a major role in cutting down harmful greenhouse gas emissions by up to 1,50,000 tonne per annum. The hyperloop system also has the potential for rapid cargo transportation between the two cities which will help in improving the economy of both the cities.

Maharashtra isn’t the only state interested in a hyperloop system as in 2017; Hyperloop Transportation Technologies (HTT) had announced that it has partnered with the Andhra Pradesh government. The proposed hyperloop system is planned from Vijayawada to Amaravati and the project cost is pegged at $205 million (around Rs 1,395 crore, by current exchange rates).