The odd-even scheme will be re-implemented in Delhi between November 4-15; female drives will be exempt. 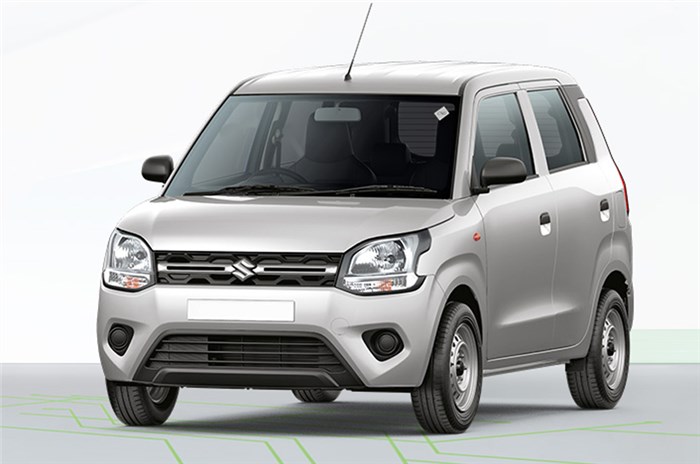 Delhi Chief Minister, Arvind Kejriwal announced recently that during the implementation of the upcoming odd-even scheme, privately-owned CNG vehicles will fall under the purview of the vehicle rationing scheme, while female drivers will be exempt from it. The latest iteration of the scheme will take place from November 4-15, and is being implemented to control the pollution levels in the national capital region.

The Delhi government also submitted a recommendation to the transport department stating two-wheelers should also comply with the scheme, though only during the non-peak hours of traffic. This means that the 7.3 million registered two-wheelers in Delhi, along with any that are passing through the capital, can ply on Delhi’s roads from 8am to 11am and 5pm to 8pm. However, for the rest of the day, all bikes and scooters will have to abide by the odd-even scheme.

These decisions have been made in the light of studies conducted by atmospheric scientists of IITs and IIM in 2017, which state the pollution levels in Delhi during the first phase of the scheme only reduced by 2-3 percent. With these changes the government will look to improve those numbers.

As we had also previously reported, the Delhi government will procure 50-60 lakh pollution masks, establish a tree-planting initiative, distribute plants, and deploy volunteers to control wood-burning during winters, with special provisions for 12 pollution hotspots set up across the city. This will all be over and above the implementation of the odd-even scheme.