To be implemented from November 4-15, the odd-even rule is part of a seven-point agenda meant to help curb air pollution in the National Capital Region. 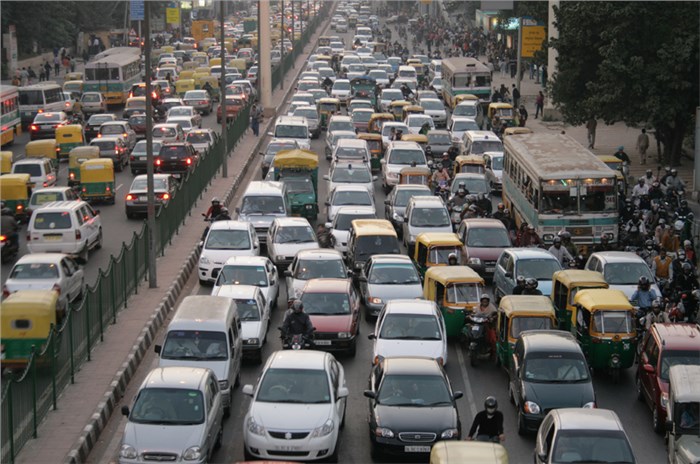 The odd-even vehicle rationing scheme has been implemented in phases in the National Capital Region since 2016, in order to help curb the massive air pollution problem in the area. The Delhi government is all set to roll out the scheme again from November 4 to 15, 2019, as part of a seven-point plan to bring down the air pollution levels in New Delhi.

While the Aam Aadmi Party (AAP)-led Delhi government claims that studies show the scheme has helped reduce pollution levels in the city by 25 percent, Road Transport and Highways Minister Nitin Gadkari attributes this to the new ring road, and sees no need to implement the scheme again.

Delhi pollution is down by 25%. Delhi is the only city where pollution is going down instead of increasing. But we have to reduce it further.

Also, we need to prepare for smog due to crop burning and the winters.

As crop burning in the neighbouring states of Punjab, Haryana and Uttar Pradesh during the winter months is said to be the leading cause of air pollution in the NCR, the AAP has said that it will work with those states to find a viable alternative.

Key details of this phase hasn't been finalised yet – it will be based on exact pollution levels in the region – but, it is expected that the scheme will not be enforced on weekends and that women drivers will be exempted.

Along with the implementation of the odd-even rule, the Delhi government will procure 50-60 lakh pollution masks, establish a tree-planting initiative, distribute plants, and deploy volunteers to control wood-burning during winters, with special provisions for 12 pollution hotspots set up across the city.