New small SUV from Toyota will come with AWD and hybrid powertrain. 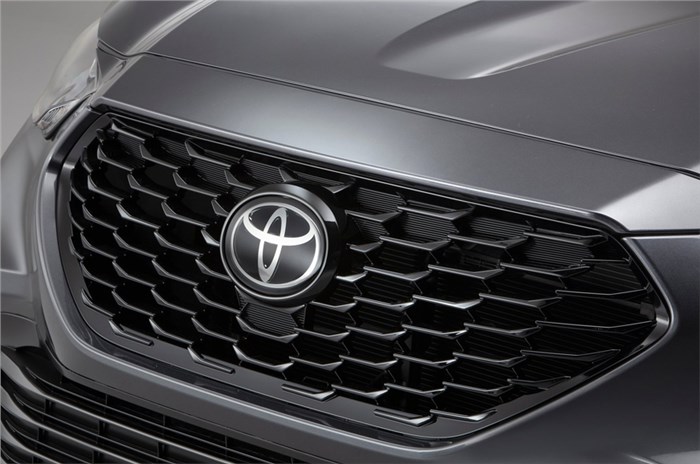 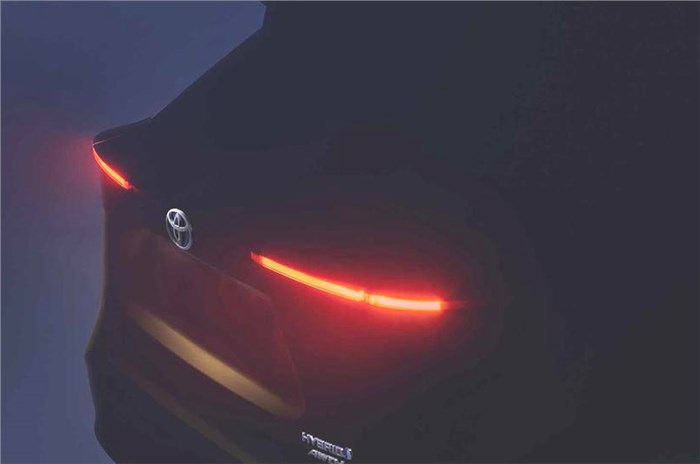 Toyota will have the world premiere of its new small SUV based on the Yaris at the Geneva motor show next month. Slated to be positioned below the C-HR in international markets, the new Toyota small SUV (internally known as B-SUV) is yet to receive a market name. Toyota will build this new SUV at its Onnaing plant in France, alongside the Yaris.

An official teaser released confirms that the small SUV will come with a hybrid powertrain and all-wheel-drive as well.  To be based on the modular TNGA-B architecture, the model will share powertrains with the recently unveiled Yaris; this includes a1.0-litre petrol and a 1.5-litre petrol option, along with hybrid setups too.

The new Toyota small SUV will first hit the European markets, followed by a few ASEAN markets. Key rivals will be the Nissan Juke and the Renault Captur.

For India, Toyota has plans to introduce the BS6-compliant Fortuner SUV soon, and is also working on two new vehicle launches with its partner Suzuki for next year.