The Supreme Court has sought BS4 vehicle sales and registration data from dealer body FADA and the Ministry of Road Transport. 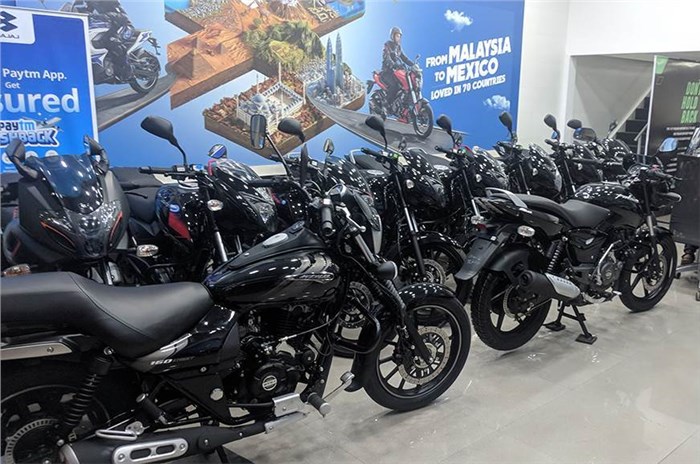 The Supreme Court has directed the Federation of Automobile Dealers Association (FADA) and the Ministry of Road Transport and Highways (MoRTH) to present details of BS4 vehicles sold and registered in India since the lockdown came into force. The court is of the view that dealers have sold more BS4 emission standard vehicles in the period than allowed for in its March 27 order.

What had the Supreme Court ruled earlier?

In its March 27 order, the apex court had extended the March 31, 2020 sales deadline for BS4 vehicles, with the rider that dealers were only allowed to sell 10 percent of unsold BS4 stock within 10 days of the lockdown lifting. The Supreme Court had noted that “there was no justification to extend the time” beyond the original March 31 deadline but took cognizance of the loss of sales due to the COVID-19-linked lockdown. Allowing automotive retailers to sell 10 percent of BS4 inventory should make good the six days of sales lost in the March lockdown, the court ruled. As of March 27, the unsold BS4 inventory with dealers across the country comprised 7 lakh two-wheelers, 15,000 passenger vehicles and 12,000 commercial vehicles.

Further, an allowance was given for registration of BS4 vehicles sold but not registered before the deadline. At that time, 1,05,000 two-wheelers, 2,250 passenger vehicles and 2,000 commercial vehicles belonged to this category.

Should the court find its order to have been flouted, there could be strict action against erring parties.