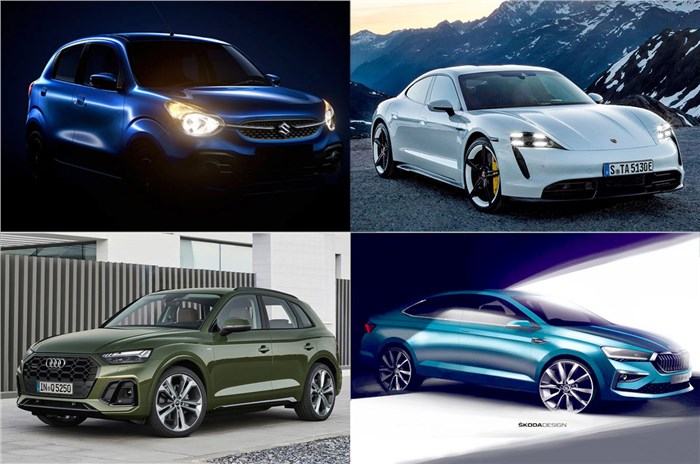 The festive season is at its peak in India, and with it, there’s a slew of new car launches and unveils lined up in November. From the budget end of the market that will see the launch of the all-new Celerio to the luxury segment, wherein Porsche will finally bring the Taycan EV to India, there’s a lot of action in store for the auto industry. So, here’s a list of all the upcoming car launches and unveils this month. 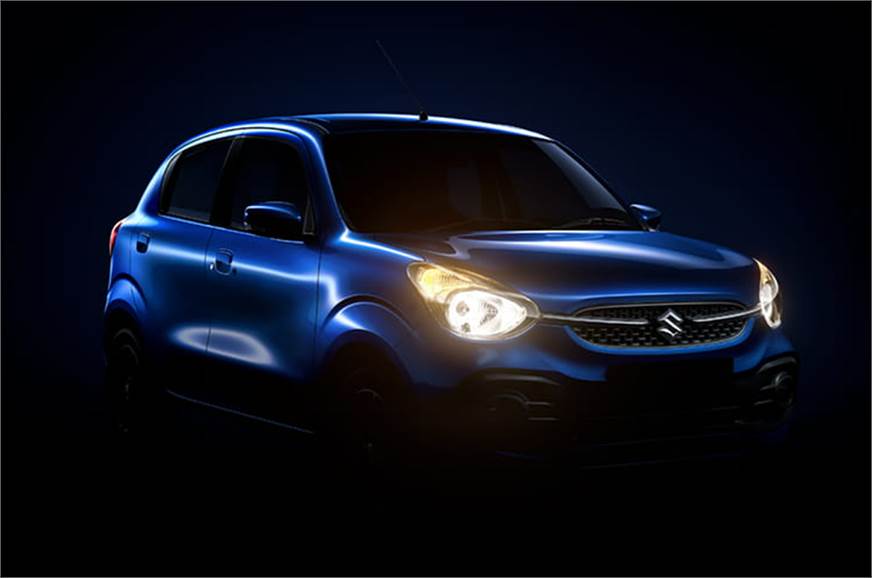 Arguably the most important launch of this month, Maruti is all set to introduce the second-gen Celerio on November 10. The new-gen hatchback is based on Maruti’s Heartect platform that also underpins the WagonR. It will be larger than the outgoing model and boasts of completely new design inside out. Powered by the K10C petrol engine from the now-discontinued Baleno RS, the Celerio now gets DualJet tech and idle start-stop system, which could make it India’s most fuel-efficient car. Maruti has already opened bookings for the new Celerio for a token amount of Rs 11,000. 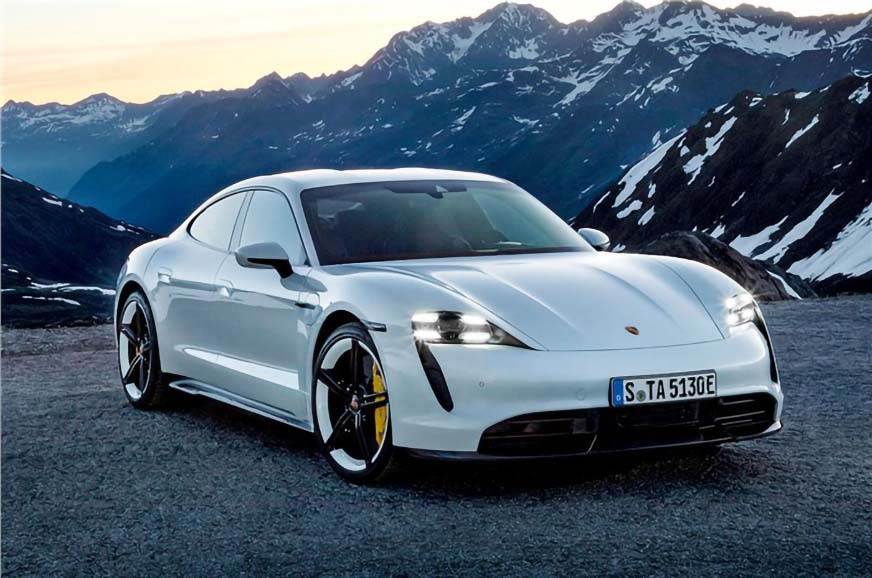 The Porsche Taycan EV has been around globally since 2019, and while it has taken two years for it to come to our shores, it could be the most powerful EV in India when it goes on sale on November 12. The Taycan is expected to arrive in three variants, starting from the base 4S to the Turbo and even the full-blown Turbo S with up to 761hp on tap. Incidentally, the Taycan EV shares its underpinnings with the Audi e-tron GT that was recently launched in the country. The Taycan will be a CBU import, with prices expected to start north of Rs 2 crore. 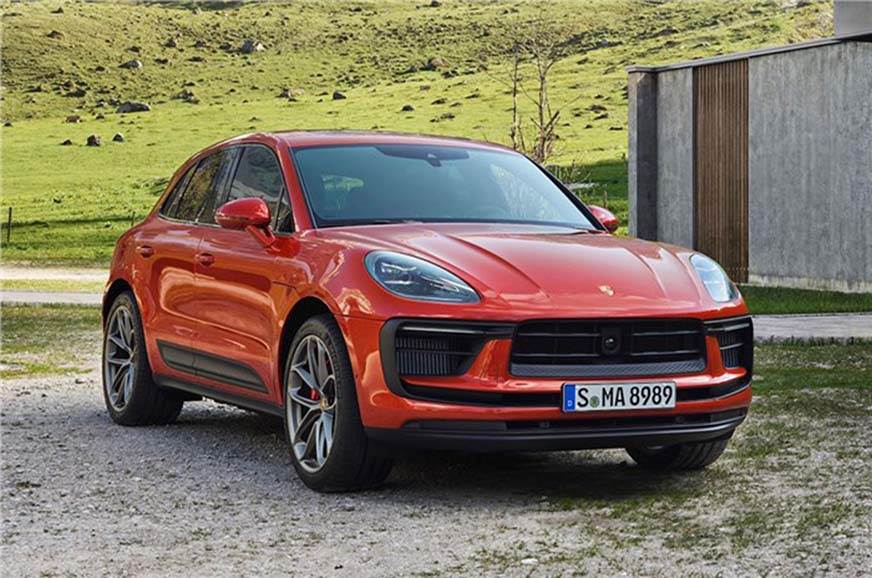 Porsche will launch not just one, but two new models this month – the other being the Macan facelift. Although exterior updates on the Macan facelift are subtle and minimal, the interior sees a notable upgrade, with a revised centre console that houses a 10.9-inch touchscreen and touch-sensitive controls. The Macan, too, will be available in three versions – the entry-level 265hp, 2,0-litre model, followed by the Macan S with a 380hp, 2.9-litre V6 engine, and finally the range-topping GTS with the same V6 engine but with 440hp on tap. The updated model is expected to be the last facelift for the current-gen SUV before it's replaced by an all-electric Macan for the next generation. 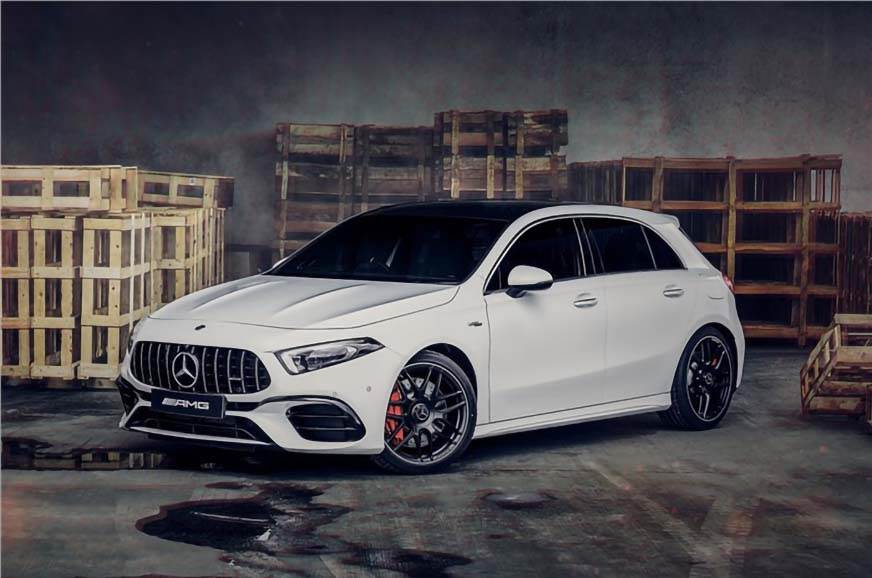 Yet another bomb dropping this month is the Mercedes-AMG A45 S hatchback. It holds the distinction of being the world’s most powerful hatchback, with a firecracker of an engine under its hood. The 2.0-litre petrol unit putting out a massive 421hp and 500Nm of torque is the world’s most powerful turbocharged four-cylinder series production engine. The A45 S will also re-introduce the hatchback body style to the A-Class in India, with the new-gen model so far only being available in a sedan body style. It will come to India as a Completely Built Unit (CBU) and will be sold in limited numbers.

Volkswagen Tiguan – date to be announced 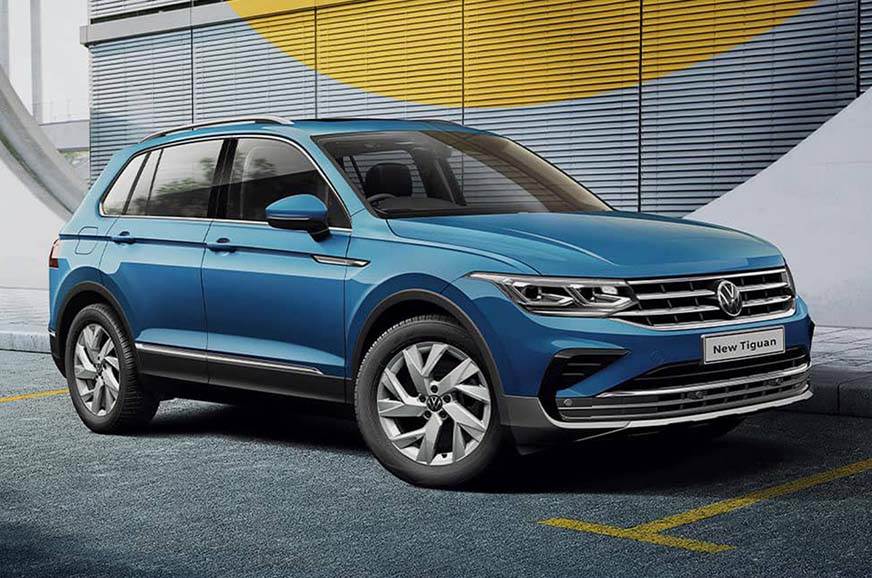 The Volkswagen Tiguan 5-seater SUV, which was previously available with a diesel engine, was discontinued in our market in April 2020 when the brand transitioned into the BS6 era. However, the Tiguan is all set to make a comeback in a facelifted avatar, this time as a petrol-only SUV. There are subtle cosmetic updates to the exterior, more features on the inside, but the biggest update will be the new 190hp, 2.0-litre four-cylinder turbo-petrol TSI engine. This unit will come mated to a 7-speed dual-clutch transmission, and VW’s 4MOTION all-wheel-drive system will also be offered as standard. 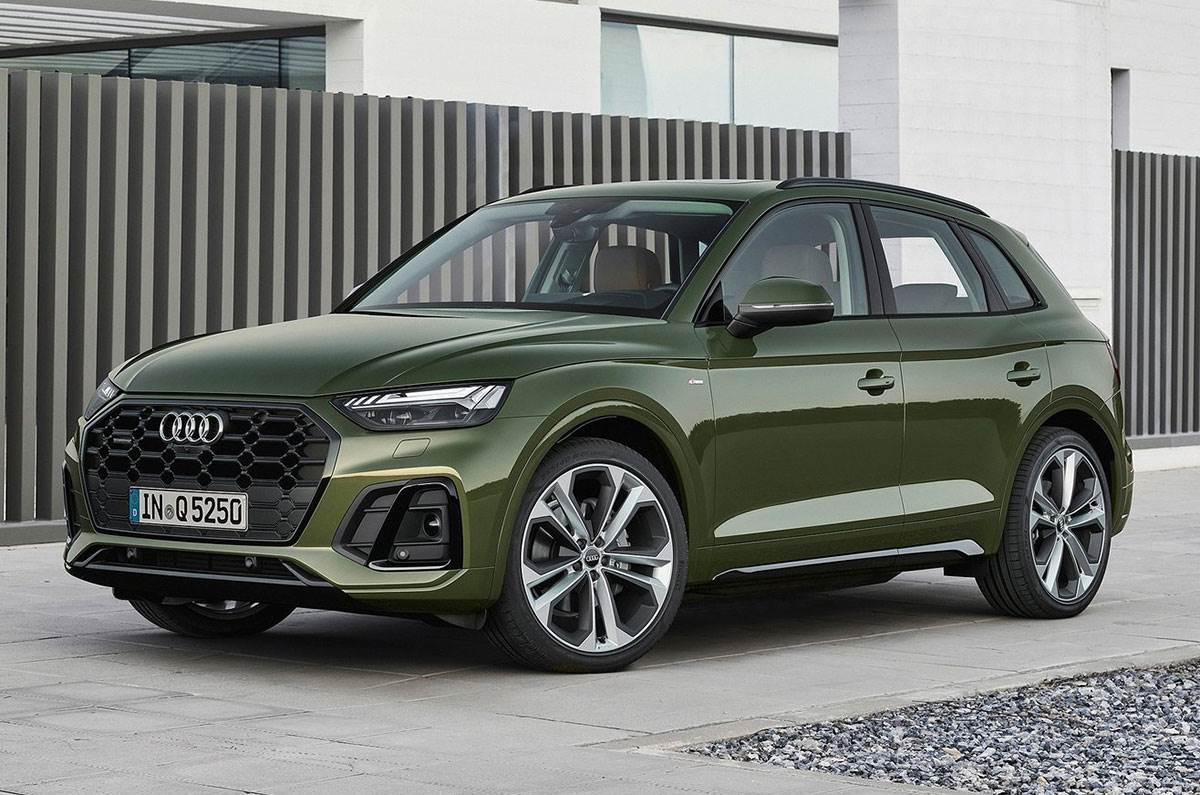 The Q5 was missing from Audi’s line-up in India for about 18 months, but it is now set to make a comeback in a facelifted guise. The updated Q5 features redesigned LED headlamps and tail-lamps, re-profiled bumpers, a larger grille and new ‘S-design’ 19-inch alloy wheels. Inside, the cabin gets some minor tweaks and, in typical Audi fashion, comes packed with tech. Audi will offer the Q5 facelift in two trims – Premium Plus and Technology. The company has already opened bookings for the updated SUV, although a launch date has yet to be announced. 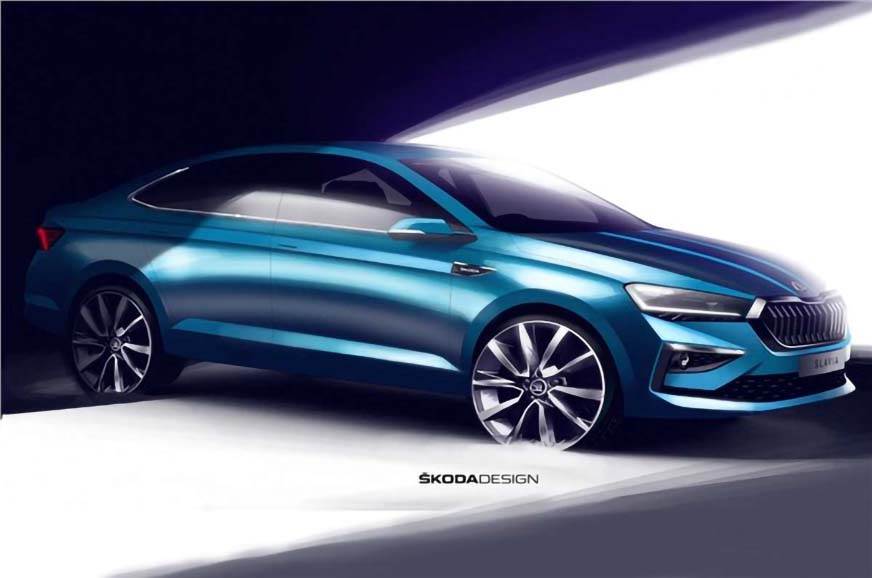 The Skoda Slavia is all set for its world premiere on November 18. The model finally comes as a replacement for the ageing Rapid and will be underpinned by the same MQB A0-IN platform as the Kushaq. Skoda has already revealed the dimensions of the new sedan and it will be one of the largest ones in its class when launched. Under the hood, the Slavia will be powered by two TSI engines – 115hp, 1.0-litre turbo-petrol and the larger 150hp, 1.5-litre turbo-petrol – both of which are also offered with the Kushaq. The Skoda Slavia could reach showrooms in early 2022 and we expect it to be priced between Rs 10 lakh-16 lakh (ex-showroom).