The revised mascot has been revealed 111 years after the company first got the intellectual property rights to the original design. 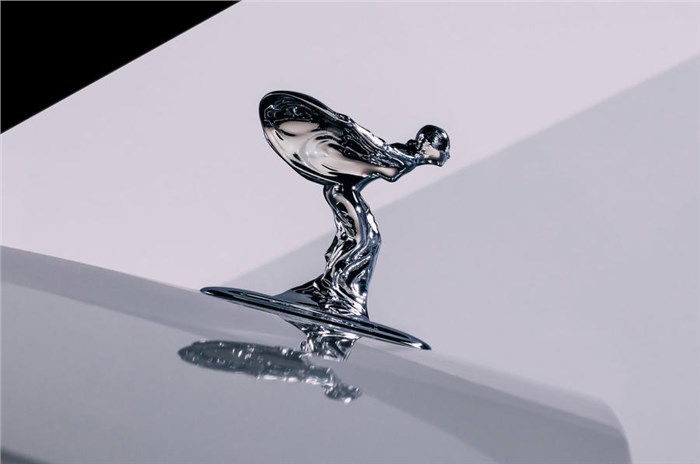 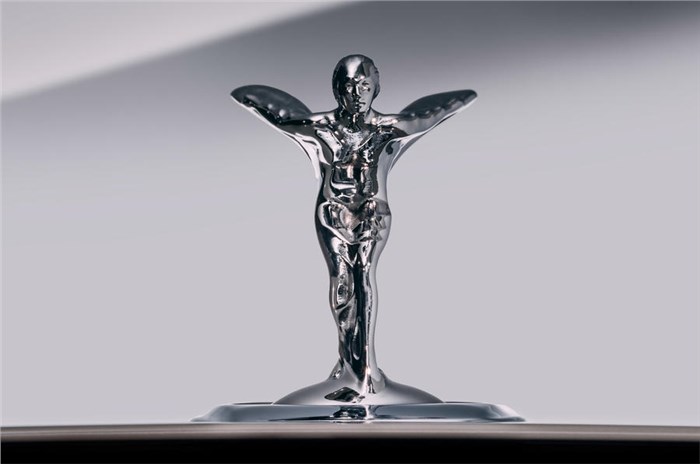 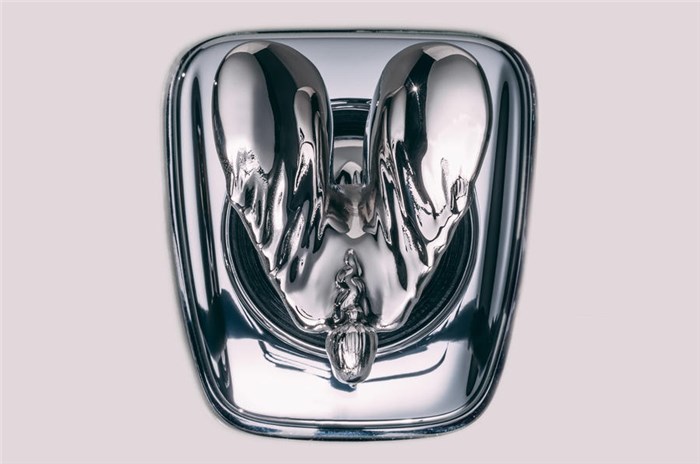 Rolls-Royce has shown a redesigned version of its Spirit of Ecstasy mascot, 111 years to the day since the original design became the company's intellectual property. The new mascot is due to appear first on the company's debut EV, the Spectre, which will be the most aerodynamic car the company has yet produced.

A drag coefficient of 0.26 was recorded by the first prototypes and that is expected to improve further before production.

In line with the focus on aero efficiency, the figurine has been remodelled with a "lower, more dynamic stance", said to bear a closer resemblance to the original sketches penned by its designer, Charles Sykes.

It is around 17mm shorter than the existing design, at 82.7mm tall, and the mascot's robes – often mistaken for wings – have been reshaped to be more "aerodynamic and realistic".

Meanwhile, the mascot's stance has changed to place more emphasis on speed. "Now, she is a true goddess of speed, braced for the wind, one leg forward, body tucked low, her eyes focused eagerly ahead," Rolls-Royce said.

The company's focus on realism extended to consulting stylists on the design of the mascot's hair, clothes, posture and expression, all of which add up to an "authentically contemporary aura".

Each Spirit of Ecstasy will be "minutely" different from the last, because they will be hand-finished after the traditional wax-casting process.

New mascot to feature in future models post the Spectre

The new design will appear on all new Rolls-Royce models arriving after the Spectre, but the current Phantom, Ghost, Wraith, Dawn and Cullinan will continue to use the current design.

Rolls Royce’s most recent new car for India was the new second-gen Ghost, prices for which were revealed at the time of the model’s global debut in 2020. The luxury carmaker is now set to add to the standard and long-wheelbase Ghost sedans with the launch of the Ghost Black Badge soon.