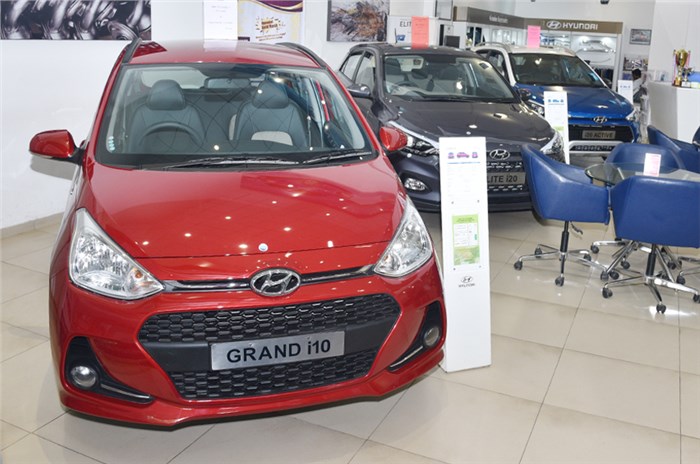 The Federation of Automobile Dealers Associations (FADA) today released the vehicle registration data for December 2018 and April-December 2018, which showed a decline in sales of passenger vehicles.

However, FADA observed that sales have shown signs of a revival, especially in the last 15 days, due to softening of fuel prices, and this bodes well for the near term.

Country's apex body Society of Indian Automobile Manufacturers (SIAM) releases only the wholesale sales data every month, which is essentially the number of vehicles dispatched by manufactures to dealers, and does not necessarily reflect actual consumer demand. Higher dispatches without the corresponding increase in consumer demand results in a build-up of stock levels at the dealer.

"Moderation in wholesale billing in the month of December and some reasonably good retail sales towards the month end has definitely helped in reducing the extremely high PV inventory to reasonable levels in many markets. Continued efforts in the right direction by all OEMs in the PV segment will surely bring down the inventory levels to normal across all geographies by January end," FADA observed in a statement.

The decision by FADA to release vehicle registration data on a monthly basis is aimed at "acting as a barometer for the industry as well as for the policymakers to help understand the on-the-ground situation of auto sales, in turn helping frame future actions and policies."