Two models are said to be in the works – a seven-seat derivative of the Kwid followed by a new model; both cars will be on the CMF-A+ platform. 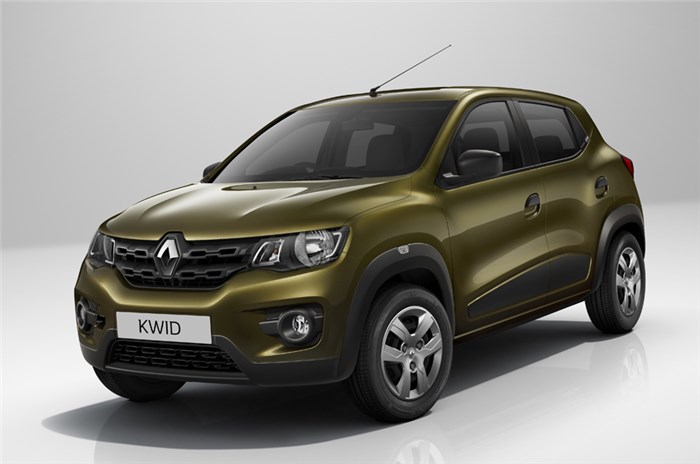 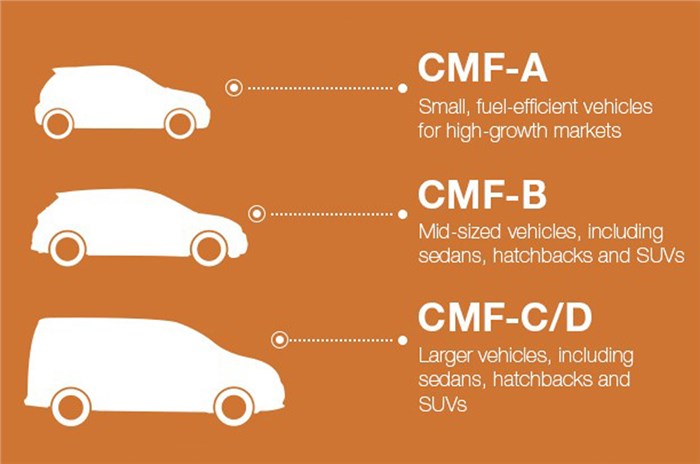 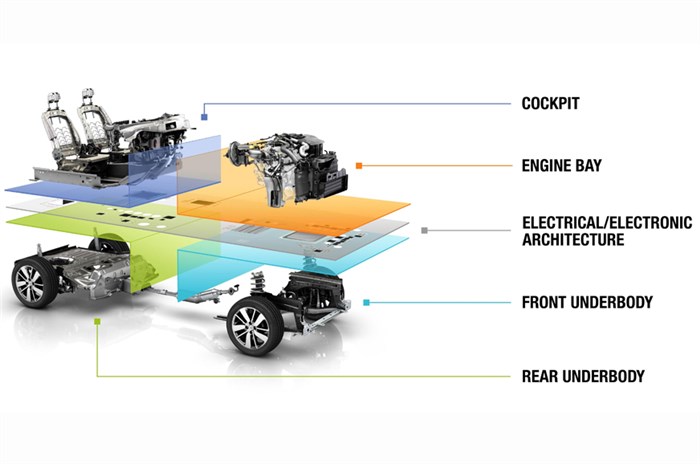 If the Duster gave Renault exposure in the Indian car market, the budget Kwid gave the French carmaker the numbers; and it’s the budget segment that Renault is eyeing to fuel further growth in India.

Our sister publication Autocar Professional has learned Renault has plans for two new entry-level products for India. The first would be a seven-seat derivative of the Kwid, aimed at first-time car buyers. This model, based on the CMF-A+ platform (a little bigger version of the CMF-A platform) is said to be in an advanced stage of development, with a market launch, soon.

Speaking to Autocar Professional, Gérard Detourbet, Alliance Managing Director, Alliance A-Segment development unit, says, "It's clear that we did not create the platform (CMF-A) only for one car. On each platform we can develop a lot of things. Not only because we can use different type of bodies but also because we have a lot of possible branding."

The seven-seater (codenamed: RBC) will be followed by another model on the same platform, in due time. "Yes, we will have more than one model (on the CMF-A+ platform) at the end," says Detourbet. The CMF-A+ platform is a "normal" platform and can form the basis of as many as six to seven body types."

Nissan, Renault's Alliance partner, could also develop a model on the CMF-A+ platform like it did on the CMF-A with the Redigo, but it may "not necessarily be a seven-seater".

Since launch in October 2015, the Kwid has sold over 200,000 units in India. However, sales have seen a downturn, this year. During the April-October 2017 period, the Kwid sold 52,893 units – 20 percent lower than the same seven-month period, last year. The fall in Kwid sales has also dragged down Renault’s market share in the Indian passenger vehicle market to 3.34 percent, from a high of 4.6 percent. The new offerings on the modified CMF-A platform will be crucial to ramp up volumes for Renault in the A/A+ segment as it seeks to meet its target of 5 percent market share by sales in the Indian passenger vehicle market by 2020.