Venkatram Mamillapalle, current head of Renault-Nissan-Avtovaz Purchasing Organisation in Russia will replace him as head of Renault operations in India. 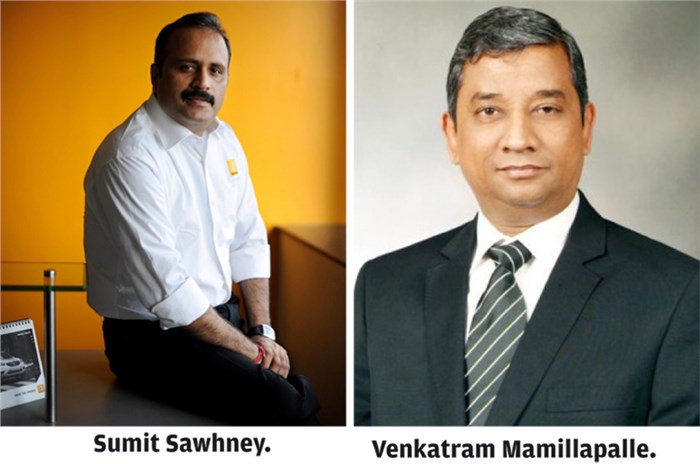 As of March 1, 2019, Venkatram Mamillapalle will take up the role as the new managing director for Renault India, as per the leadership change announcement made by Renault SAS France. Mamillapalle will be replacing the current head of operations for Renault India, Sumit Sawhney, who, in turn, will be moving to a new global position within the group.

“Over the last six years, Sumit has been instrumental in laying a strong foundation for establishing and growing the Renault brand in India. Under his leadership, Renault has become the number one European brand in this highly competitive and dynamic automotive market with two strong pillar models – the Duster and Kwid,” said Fabrice Cambolive, senior vice-president, chairman, Africa-Middle-East-India Region, commenting on this change of management. “Sumit has ensured that the India team, together with all our partners, work towards a single focus of achieving the important ambitions laid out for the Indian market and has also worked towards ensuring the future line up for the country. Sumit will continue to be the member of Africa-Middle East India Region executive committee and his new position will be announced soon.”

The newly positioned managing director, Venkatram Mamillapalle, was the head of Renault-Nissan-Avtovaz Purchasing Organisation in Russia prior to this development. He has extensive automotive experience and has worked with various Indian and global OEM’s. He will report to Fabrice Cambolive.

“India is an important market for Groupe Renault’s future growth plans. I am confident that Venkatram will build on the momentum and will further drive the growth and performance of our operations in India,” concluded Cambolive.