Pininfarina Battista EV hypercar to have a unique sound

The natural sound of the 1,900hp Battista's electric motor will be amplified and will also increase with speed to provide a unique aural experience. 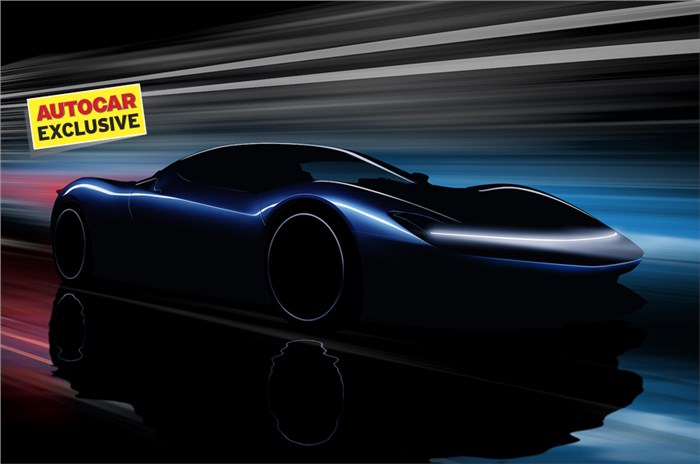 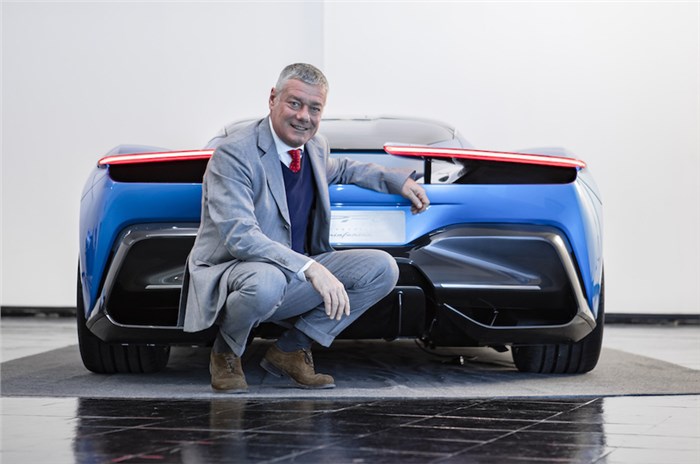 A thrilling soundtrack is an intrinsic part of the hypercar experience but electric cars are lacking in this department. But although the 1,900hp Battista may not emanate a sound similar to a thunderous V12, customers will hear a unique sound which Perschke says will be 'loud' and 'interesting'.

Pininfarina engineers plan to amplify the 'natural sound' or the high-pitched whine of the electric motor to provide a unique aural experience. "And of course, the sound picks up over speed because the faster you drive, the more opportunities you have to channel the sound through a 'pipe' and then amplify it," Perschke added.

Along with the electric motor sound, Pininfarina engineers could tune the bodywork as well and use a combination of wind noise and airflow to create an exciting sound. "We want it to be genuine, sexy and interesting as we don't believe in an artificial sound system," he said, adding that the company is still finalising the method to achieve that sound.

The intention is also that the Battista should be recognised by its sound when it drives by.

Late last year, the electric hypercar, earlier codenamed ‘PF0’, was named after Battista Farina, who founded the Italian design house Pininfarina in 1930. The name recognises Battista’s dream to see a range of exclusively Pininfarina-branded cars on the roads. A near-production spec model is set to be unveiled at the Geneva motor show next month. Handmade at the company facility in Italy, the production version is expected to go on sale in 2020 at a price of $2-2.5 million.