Mercedes-Benz has released teasers of the new CLA undergoing wind tunnel tests ahead of the official reveal. 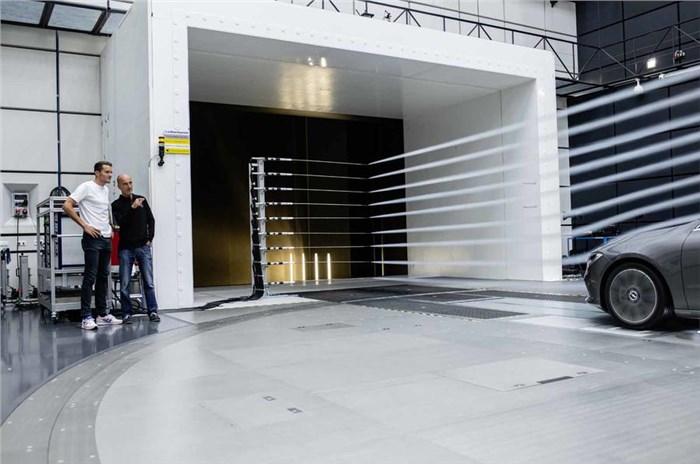 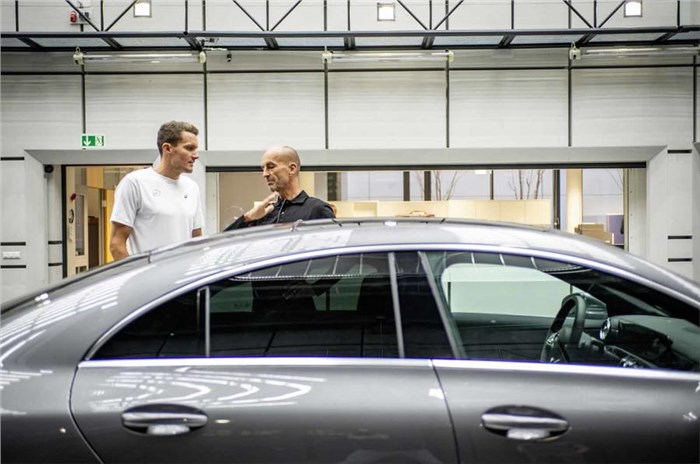 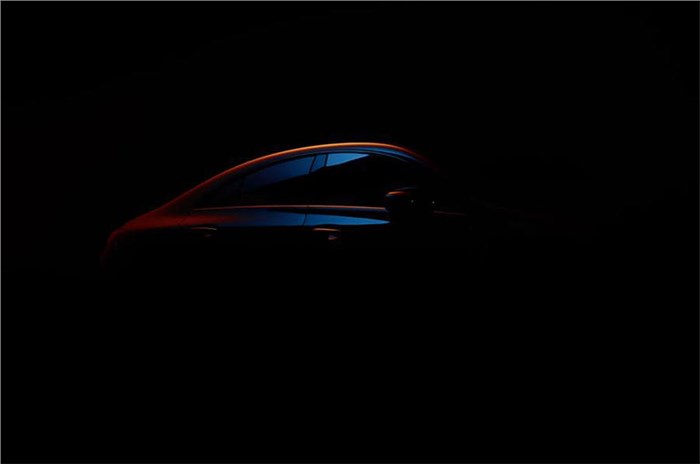 In the run up to its global debut at the Consumer Electronics Show in Las Vegas next month, Mercedes-Benz has revealed teasers and more for its second-generation CLA. Official images of the model being subjected to aerodynamic tests in a wind tunnel have been released, showcasing the coupe is expected to be as aerodynamically efficient as its predecessor, which had a drag coefficient of 0.22.

The new car will be specced to the brim just like the A-class hatchback, with features like the new MBUX operating system and an all-digital instrument and infotainment screen.

The model is also expected to be offered with the same four-cylinder petrol and diesel engines available on the hatchback. Based on a re-engineered version of its predecessor’s platform, which supports both front and four-wheel drive, the CLA, like the hatchback will come with a choice of two different rear suspension systems – a torsion beam arrangement on cheaper models and a multi-link system on higher-end variants.

According to AMG officials, a more highly tuned version of the M260 engine with over 400hp will be used for the range-topping CLA 45 AMG version. This range-topping trim will also sport an 8-speed dual-clutch automatic gearbox and a newly developed four-wheel-drive system that will feature an electronically controlled ‘drift mode’, which will also be found in the upcoming A 45 AMG.

Mercedes-Benz was also seen testing a prototype of the second generation CLA Shooting Brake estate, with extensively updated and styled exteriors. However, the new CLA is unlikely to make its way to our shores as Mercedes will be bringing the all-new A-class sedan instead. It is specifically aimed at rivalling the Audi A3. Unlike the CLA, which suffered from a cramped back seat, the new A-class sedan is expected to be more practical due to its greater back seat usability.