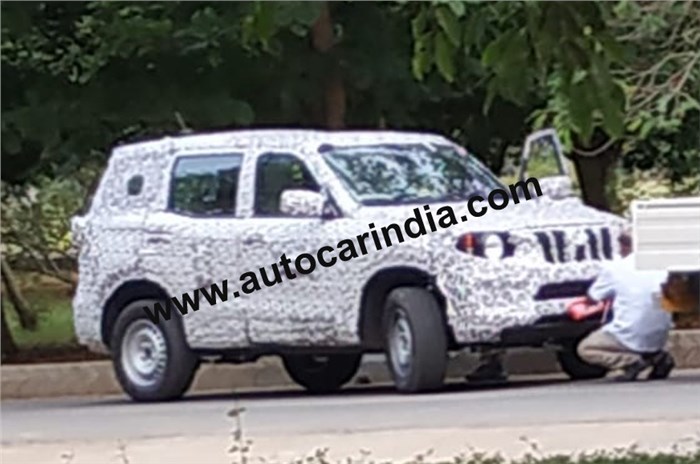 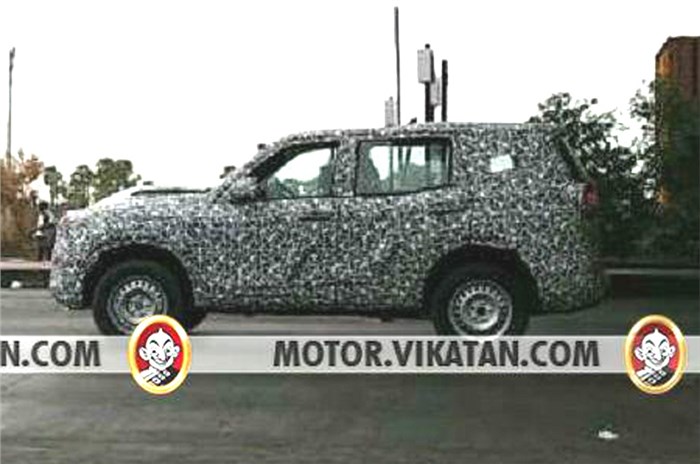 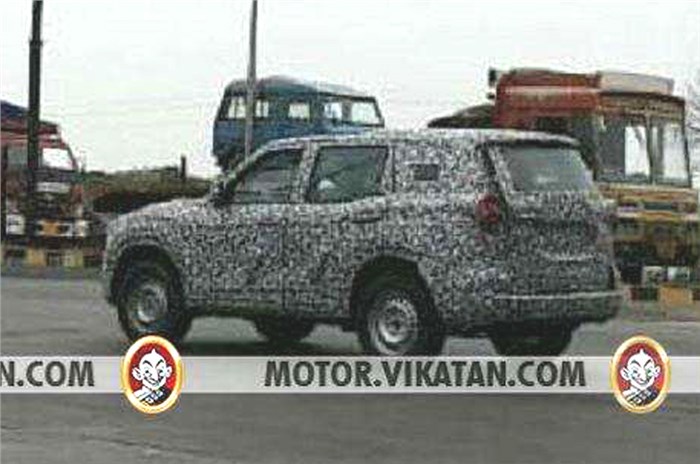 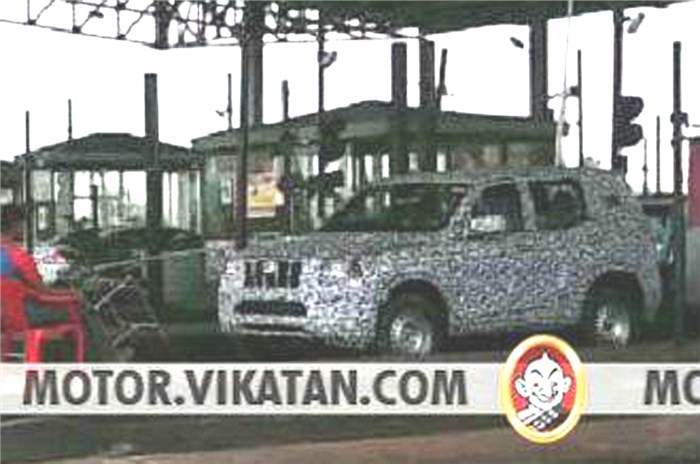 The Mahindra Scorpio has been a steady seller but things could pick up next year when the new model arrives. First spy shots seen of the new Scorpio test mule give a lot of hints about what the final version of the new SUV (Codename Z101) will look like.

The all-new Mahindra Scorpio, for the first time in its history, gets a grounds-up design. The new model sits on a freshly updated ladder-frame chassis that will also underpin the second-gen Mahindra Thar that's due in 2020. As seen in the spy shots, the Mahindra gets all-new body panels and the design will have the upright silhouette that has defined the model since its first launch in 2002.

What's clear is that the new Mahindra Scorpio will get an upright nose and a more upright grille design. Some of the elements will be designed to comply with pedestrian safety norms that will come into effect on October 1, 2020. While the final design of the SUV is still under heavy camouflage, what we can easily make out are the strong character lines that run across the sides. There's a pronounced kink on the rear door pushing upwards along with the window line, just like the ones on modern Mahindra models like the XUV300. The doors look longer which hints at a longer wheelbase, and by extension, a roomier cabin. Moving to the back, the new Scorpio is likely to continue using a side-hinged door with vertically placed taillights at each corner. And like the outgoing Scorpio, it gets a thick rear bumper design. As reported by us earlier, the new Scorpio sits slightly lower than the current model, but retains its beefy and imposing look on the whole, as that is a draw for most buyers.

Sources tell us that just like the exterior and underpinnings, the new Scorpio's interior will also get a completely new design with a forward facing third row for all variants. While it is not confirmed if the new SUV's interior or exterior design is influenced from Mahindra-owned design house Pininfarina, we can confirm that it was conceptualized and shaped at Mahindra's North American Technical Centre in Detroit, United States, and has been engineered and developed at the Mahindra Research Valley in Chennai.

Under the hood, the new Mahindra Scorpio 2020 will come with a fresh 2.0-litre BS-VI compliant diesel engine that could churn out as much as 170hp and 400Nm in top variants. This new engine will come in  multiple states of tune and will see duty in the next-gen Thar as well as next-gen XUV500 that is being co-developed with Ford. Expect this engine to be mated with a 6-speed manual initially and an automatic gearbox at a later stage.

The new 2020 Mahindra Scorpio will rival the likes of new entrants from MG Motor India (Hector), Tata, Kia Motors, Maruti Suzuki and established players like the Hyundai Creta in our market. The Mahindra Scorpio will be priced notably higher than the outgoing car due to the new technology that makes it not just compliant for crash test norms and pedestrian safety norms but also to clear upcoming BS-VI emission norms. While it isn't confirmed yet, it will be safe to expect that Mahindra will reveal the new Scorpio early next year and perhaps at the Auto Expo 2020.