The Mclaren 570S is first model in the company’s Sports Series; it gets a 562bhp 3.8-litre twin-turbo V8 engine. 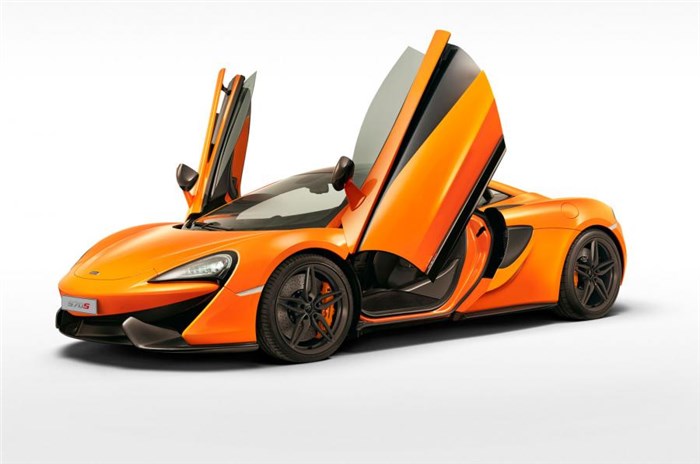 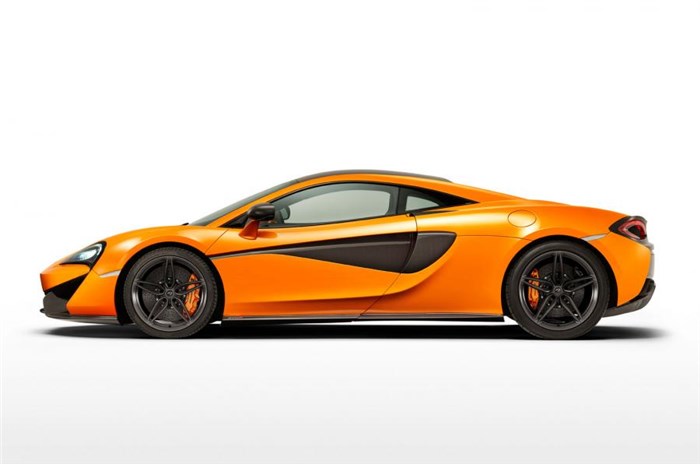 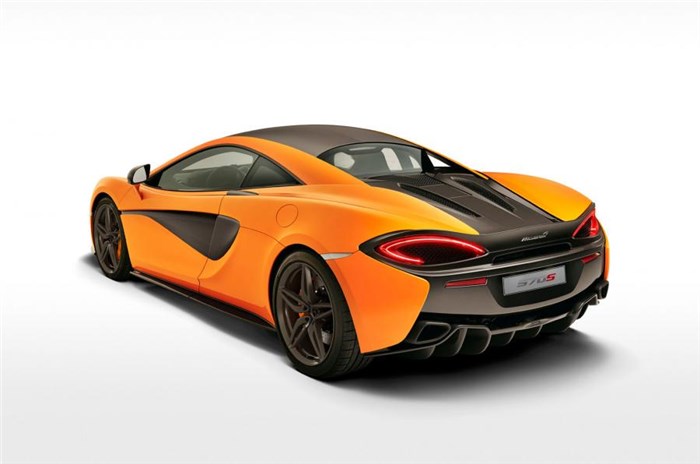 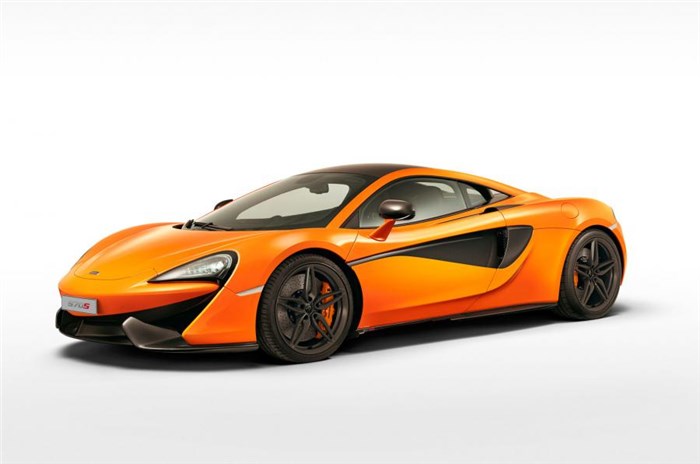 Mclaren has unveiled the 570S ahead of its public debut at the New York Auto Show. The 570S marks the debut of the Mclaren Sports Series, the entry level tier in the company’s new three tier set up which includes the Super Series and Ultimate Series.

The 570S retains the mid-engine layout of its more powerful sibling, the 650S, and is powered by a tweaked version of the 3.8-litre twin-turbo V8, which now generates 562bhp (or 570PS), hence the name, and 61.24kgm of torque. The power is sent to the rear wheels through a seven-speed double-clutch automatic gearbox.

The car’s chassis is based on the one used in the 650S, but it now focuses more on usability, therefore featuring modified sills to make for easier entry and egress.

In terms of styling, the 570S retains key elements of the family look such as the headlamps and tail-lamps, and the body shape and stance. The car, however, features bespoke aerodynamic styling cues such as front aero-blades, side skirts and a rear diffuser. The aerodynamic devices on the 570S are fixed rather than active as on the higher models.

However, it is at the back that the 570S looks significantly different from its siblings. In place of the 650S’s long rear glass engine cover, the new model features a ‘flying buttress’ pillar design, together with a vertical glass rear window and an engine cover that fits snugly over the V8 powerplant.

On the inside, the car gets a new leather interior, a seven-inch touchscreen infotainment system that includes Sat-Nav and radio, with a four speaker sound system as standard. The car also gets a 144-litre luggage capacity up front.

The 570S gets carbon-ceramic brakes as standard and, unlike its siblings, it gets a more standard double-wishbone suspension with anti-roll bars and adaptive dampers. It also features all-new forged alloy wheels, measuring 19-inch at the front and 20-inches at the rear.

The 650S is set to make its public debut at the New York Auto Show, with a second, less-powerful model expected to be revealed by April-end.