Ford has released a teaser of its new Puma SUV, which will slot between the EcoSport and Kuga in international markets. 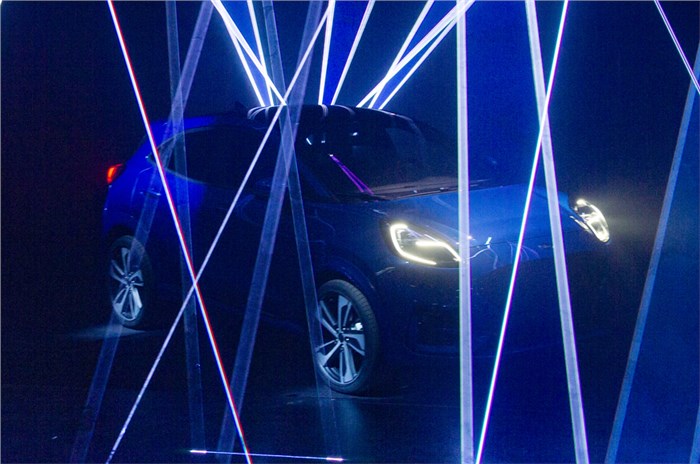 Ford will revive the Puma nameplate for its new SUV, which is based on the Fiesta-hatchback. The American brand has released a teaser of the new Puma SUV ahead of its scheduled official reveal during the summer of 2019. The Ford Puma was a two-door coupe that was produced between 1997 and 2002 in international markets, which also shared its underpinnings with the Fiesta.

The new Puma is expected to slot between the Ford EcoSport and the recently revealed Kuga in the company’s international range. Based on the teaser, the Puma will be a sportier, more style-oriented model than the EcoSport, and will feature design cues that make it look more like the latest Fiesta and Focus, rather than a boxy SUV.

Expect the cabin to also be similar to the Fiesta and Focus, with Ford’s dashboard-mounted SYNC touchscreen infotainment system and much of the same switchgear. Compared to the EcoSport, the Puma will have a bigger 456-litre boot. Ford will balance an SUV-like higher seating position with the desire to retain the Fiesta’s driver focus.

Along with the teaser, Ford has also revealed that the new Puma will be powered by a 155hp mild-hybrid engine, which comprises of a 1.0-litre three-cylinder turbo-petrol engine coupled to a 48V belt-driven starter motor generator.

While Ford has not yet revealed further details, the Puma will be built at its Craiova plant in Romania. Stay tuned for more details.