Hyundai, Nissan, Mitsubishi and Audi are set to offer the latest in hyrbid and EV tech next year. 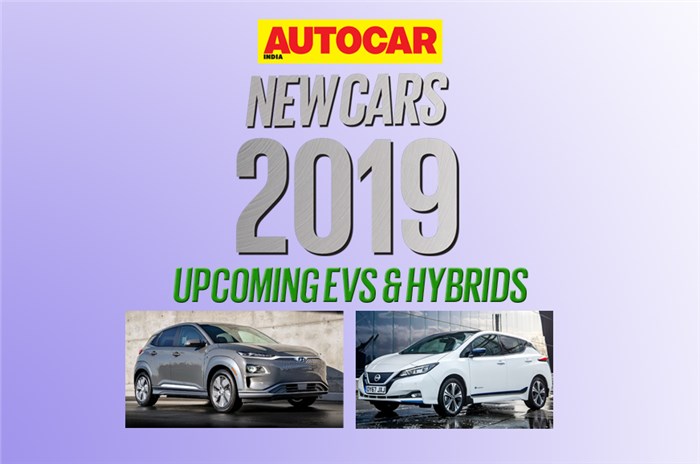 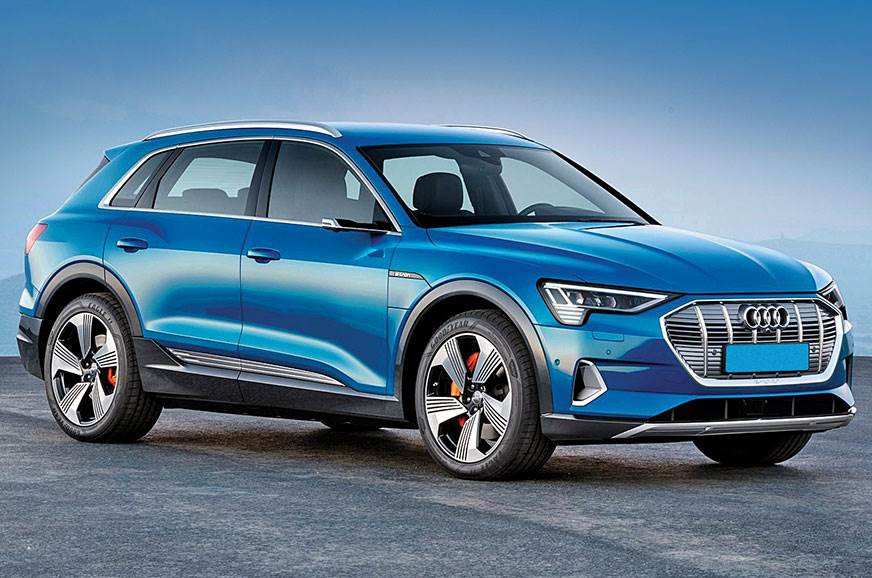 A little over a year on from its global premiere, Audi’s first all-electric model, the E-tron, could go on sale in India. Sitting between the Q5 and Q7 in size, the E-tron features a handful of design elements that intend to make it stand out from other Audi models. The four-wheel-drive E-tron uses two electric motors, one at the front axle and one at the rear axle, producing a combined 408hp and 664Nm of torque. At full power, in boost mode, it clocks 0-100kph in 5.5sec with a 200kph top speed. Energy to power the motors comes from a 95kWh battery. Using 150kW fast chargers, the E-tron will be capable of charging up to 80 percent in 30min. For at-home charging, there is a standard 11kW charger that takes 8.5hr for a full top-up. The E-tron offers optional ‘virtual’ side mirrors, which remove traditional door mirrors and instead use cameras with images appearing on screens in the door panels. Although imported as a CBU, the E-tron will avail of a subsidy under the government’s FAME scheme, though only to the tune of around of Rs 1.5-2 lakh. Thus, it is still likely to be priced above Rs 1 crore. 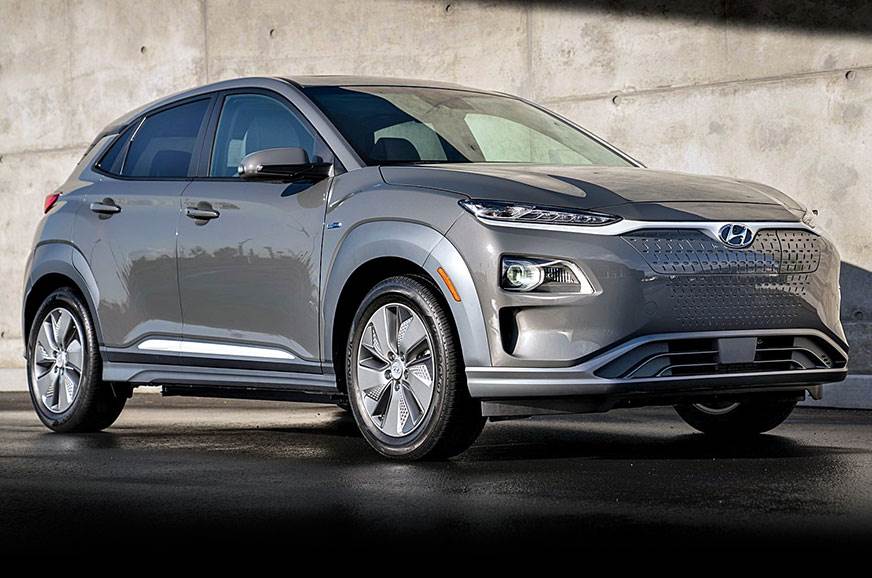 Hyundai’s first all-electric offering - the Kona EV - will go on sale in India in 2019. The EV’s styling is similar to the regular Kona’s, but this has a closed grille, no exhausts and 17-inch alloys that are exclusive to the electric Kona. The bumpers and spoiler are tweaked for aerodynamics. It will have a 300km range thanks to a 39.2kWh battery pack. The electric motor develops 134hp and 395Nm of torque. Hyundai is planning to locally assemble the Kona Electric and price it close to the Rs 25 lakh-mark. It aims to sell around 50-60 units of the EV on a monthly basis. 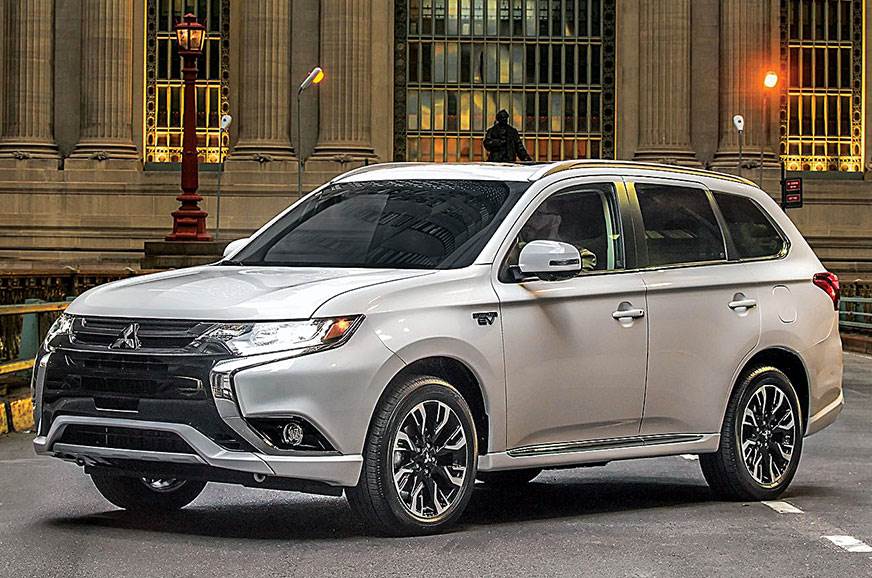 Mitsubishi is working on bringing the Outlander PHEV, its plug-in hybrid SUV, to India. Its hybrid powertrain uses a 2.0-litre, four-cylinder, naturally aspirated petrol engine (making 118hp and 186Nm of torque) that works in tandem with two electric motors that make 82hp, each. The combined peak output of the petrol-electric system is 203hp, which is sent to all four wheels. The 12kW lithium-ion battery pack can be charged in just six and a half hours. The SUV can go 50km on pure electric power. 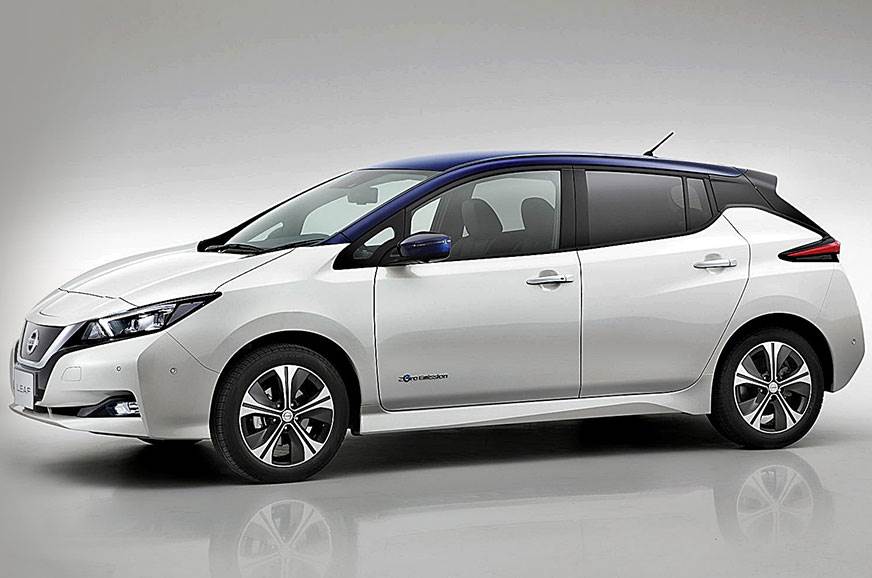 The world’s best-selling EV - the Nissan Leaf - comes to India this year. The second-gen Leaf is powered by a 40kWh battery (up 10kWh from the previous-gen vehicle) and makes 140hp (up 40hp from the current range-topper). The claimed range for the Leaf is 400km (up by 280km) under the Japanese driving cycle and 380km (up by 129km) under the New European Driving Cycle (NEDC). Nissan is not looking at big numbers for the Leaf in India, because it will be imported to our market as a completely built unit (CBU) and at an expected price point in the Rs 40-50 lakh bracket, it will be one pricey product.