New Dealer Operated Dealer Owned schemes to cover 87 areas serviced by 23 entities; more than 10 percent of future CNG stations expected to be based on this model. 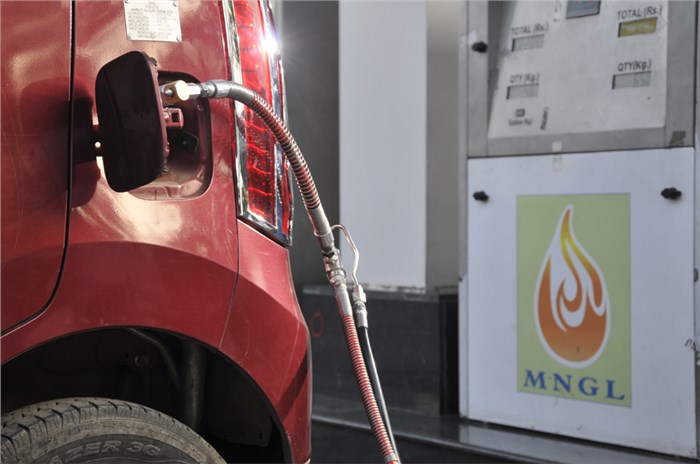 Petrotech 2019 – the 13th international oil and natural gas conference and exhibition – was held at the India Expo Mart at Noida during the past week. On the sidelines of this event, Dharmendra Pradhan, minister of Petroleum and Natural Gas & Skill Development and Entrepreneurship, has launched the Dealer Owned Dealer Operated (DODO) model for setting up CNG stations. He released the general guidelines for the schemes, under which the entire earmarked dealer plot shall be developed exclusively to help set up CNG stations and allied commercial activities at the discretion of CGD (City Gas Distribution) activities.

Speaking at the announcement, Dharmendra Pradhan said that India is moving toward a natural-gas-based economy, as this fuel is cheaper and pollutes less. The PNGRB (Petroleum and Natural Gas Regulatory board) has undertaken an unprecedented expansion of the CGD network. This will lead to more gas pipelines being laid out, an increased production and easier availability of the gas, and also last-mile connectivity of the infrastructure to provide CNG and PNG to the consumers. The minister called upon investors and private players, urging them to participate in the growth of a gas-based economy by using the opportunity provided through DODO.