The Bentley Continental GT’s 4-door sibling will officially be revealed for the first time later in 2019. 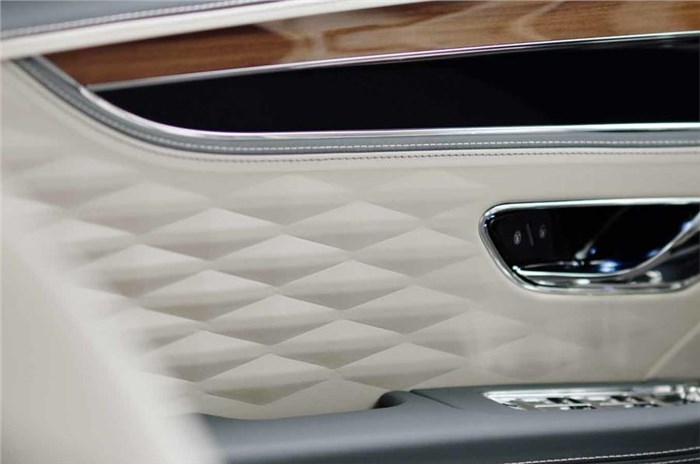 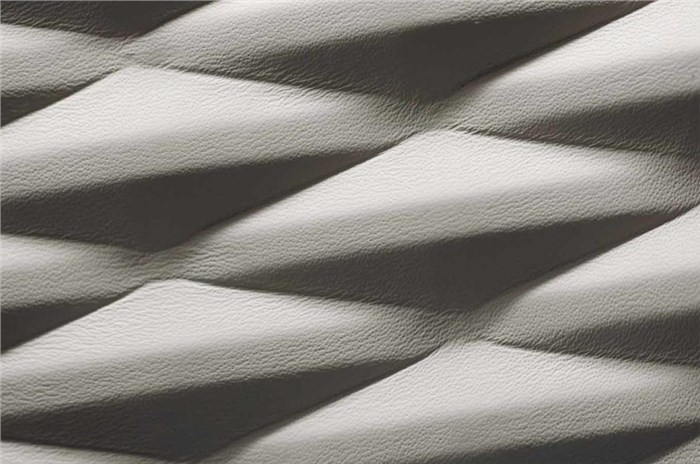 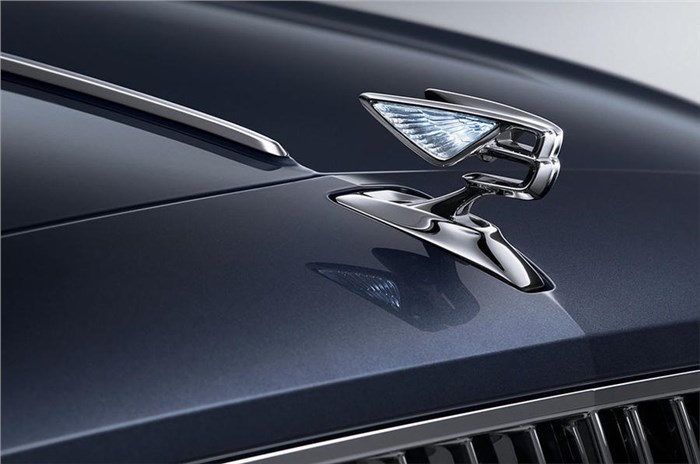 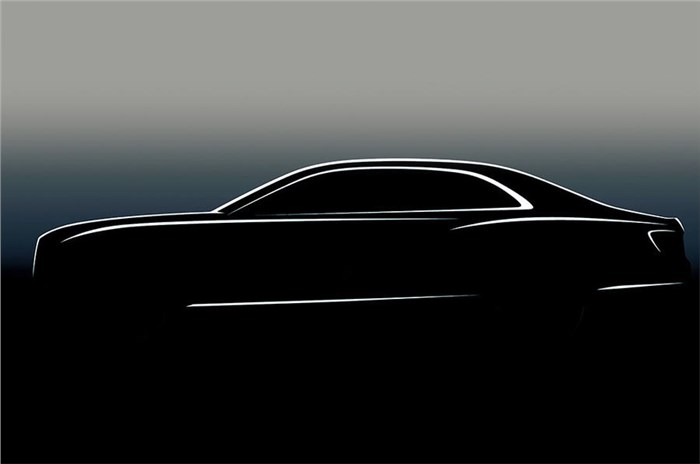 Bentley is building up to the launch of its all-new Flying Spur luxury sedan and has now previewed the car's interior ahead of its debut later this year.

While Mercedes-Maybach S 600 rival's interior is seen for the first time in this image, it's not exactly revealing, showing the front-door card design. Bentley is previewing what it claims to be a world-first: 3D-textured leather upholstery.

Bentley describes the new Flying Spur as a "ground up development that pushes the boundaries of both, technology and craftsmanship, to deliver segment-defining levels of performance and refinement".

The luxury sedan is the firm’s answer to the Rolls-Royce Ghost, as well as the Mercedes-Maybach. While it has commonly been known as the four-door sibling to the Continental GT – and will continue to be closely related under the skin – it is understood that the Flying Spur will have a far more distinctive design, intended to make it stand alone as a model in its own right.

As hinted at in a previous video showing the car's bonnet and emblem, the model’s styling will follow the themes of the Continental GT, albeit with more distinct surfaces and sharper swage lines.

The latest Continental GT launched early last year, and the maker recently unveiled the V8 variant and the GT Convertible.

A full range of engines is expected to be launched on the next Flying Spur, including Bentley’s V8 and W12 petrol options, and a plug-in hybrid based around a V6 petrol engine, instead of going down the diesel route. Hybrid options will be instrumental in bolstering Bentley’s sales (in China in particular). In time, a Speed variant will crown the range. It will feature a higher-performance engine that will also be used in the Continental GT and GT Convertible.

Once the Continental range has been completed, the firm will turn its focus to what has been understood as the next step in its design, promising a more radical change to something more fresh and modern. It is Bentley’s centenary year, and a host of celebrations in July will include a concept reveal which is expected to showcase this change in design direction.

Bentley, under the tenure of boss Adrian Hallmark, who joined from Jaguar Land Rover last year, is finalising its broader model strategy for the next few years, which is expected to focus on grand touring models and SUVs rather than sportscars. 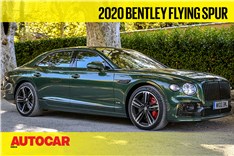