Despite a racing heritage, the carmaker has only launched two sports cars this century – the 8C and 4C. 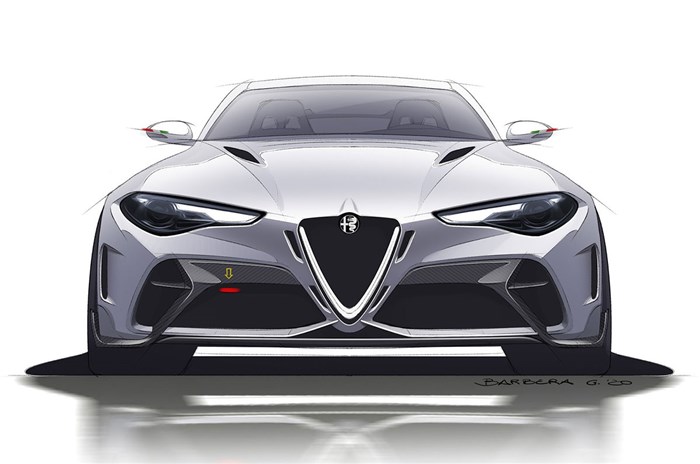 An Alfa Romeo sports car is on the cards for later this decade, once the firm has re-established itself as part of the mainstream luxury sector – and proven its financial credentials to its owner Stellantis. Alfa Romeo CEO Jean-Philippe Imparato confirmed that the brand is working on some one-off, limited edition projects, and said he would be able to share more this year.

He namechecked the Alfa Romeo Spider “Duetto” and T33 Stradale as reference points for future sports car designs, adding that he would never forget the heritage or passion of Alfa Romeo.

Improving business is a priority

“If I bring a good level of business, I’m sure that Carlos Tavares [Stellantis boss] and I will one day speak about some dream cars, because I have to support the storytelling of Alfa Romeo in the future,” said Imparato. “It’s not for tomorrow, but I would love to have a Duetto one day. For the moment, I’m oriented on value creation, on pricing power, on residual value, but at the same time, we are working on potential one-off and few-off [projects]. We have so many ideas. If you visit the [Alfa Romeo] museum, in five minutes you understand the potential of what we have in mind.”

He added, “I cannot present anything concrete for now, but I can tell you that I do not forget our past and our passion. I am focusing on the business and the elephant in the room is electrification. We have to have the right priorities on the table, but at the same time, we are working in parallel on these projects.”

The firm recently unveiled its first electrified model, the Alfa Romeo Tonale compact SUV, which is crucial for turning around its fortunes.

Despite Alfa Romeo’s rich heritage in racing and sports cars, there have only been two Alfa sports cars this century – the handsome Alfa Romeo 8C and the more recent Alfa Romeo 4C – both of which were only moderately well received. There was much excitement when an electrified modern-day 8C was confirmed as part of the brand strategy announced in 2018, but that was later axed.

What are your thoughts on Alfa Romeo’s plans for the future? Let us know in the comments.