Traffic police personnel are only entitled to intercept motorists for violation of traffic rules and not otherwise. 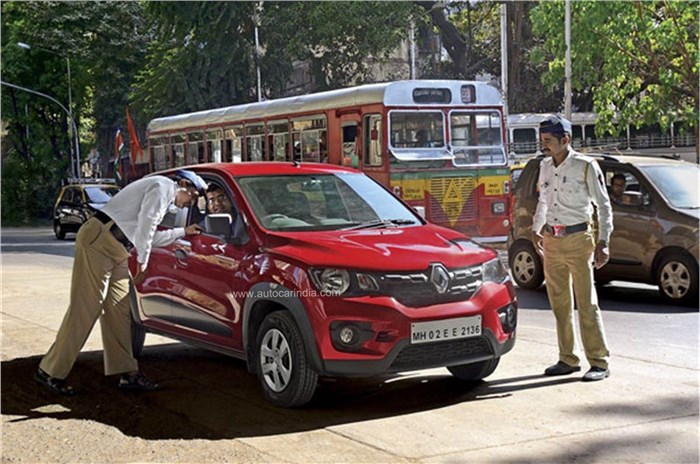 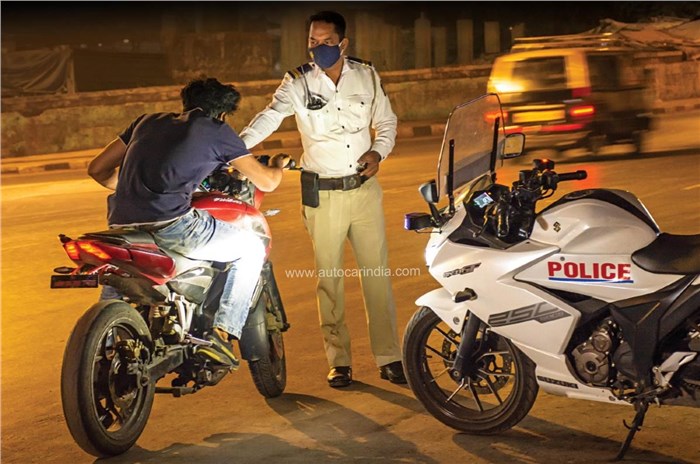 Mumbai Police commissioner, Hemant Nagrale, has issued a strict order to the traffic police department to not stop vehicles to check documents. It has been observed that unnecessary vehicle and document checks by the traffic police are causing traffic congestions.

The traffic police are only entitled to charge motorists for violation of traffic rules as per provisions in the Motor Vehicles Act and not otherwise. Examination of vehicles or documents based on suspicion or any reason thereof is not under the purview of traffic police personnel.

The order also said, “Even if there is a joint nakabandi with RTO officials or local police, traffic cops should only stick to actions specified under rules. The cops should not do any other checks. If these orders are not followed by the traffic cops, the in-charge of the traffic division will be held responsible for it”.

“We have seen a few cops stop vehicles to check the documents of drivers or vehicles in the middle of the road. This checking leads to traffic congestion; and we have received so many complaints regarding the same. The checks are totally unnecessary. The traffic cops should focus more on keeping traffic running,” said a senior police officer.

Us and them: Mumbai's street racers