MoRTH: Record 534km of National Highways constructed in one week 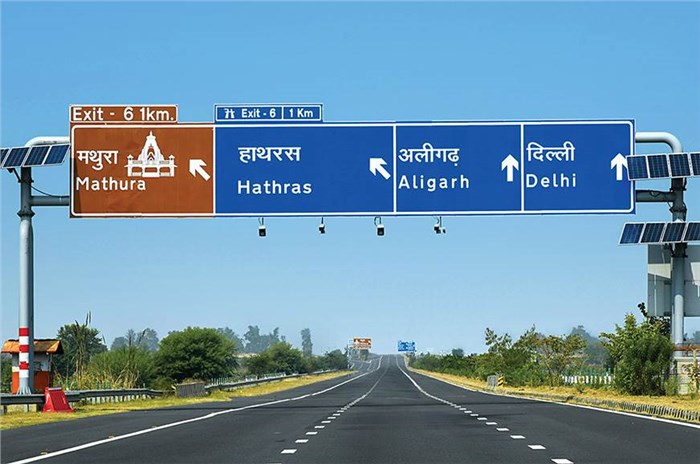 The Ministry of Road Transport & Highways (MoRTH) has said that it has created a record by constructing 534 kilometres of National Highways (NHs) in the week that began January 8.

MoRTH says it is hopeful that with such a pace, it should be able to cross its construction target of 11,000km by March 31.

The achievement assumes significance, given the fact that the first two months of the current fiscal were lost due to the nationwide lockdown in the wake of the COVID-19 pandemic.

On a related topic, late last year, Minister of Road Transport and Highways, Nitin Gadkari, revealed plans to introduce a new GPS-based toll collection system in a bid to decongest highways by eliminating the need for conventional toll booths.

MoRTH also recently introduced issued a notification enabling Indian citizen to apply for an International driving permit without requiring a valid visa, as well as being able to renew a permit from a foreign country. The Ministry also recently issued a draft notification to make passenger airbags a mandatory fitment in all cars.