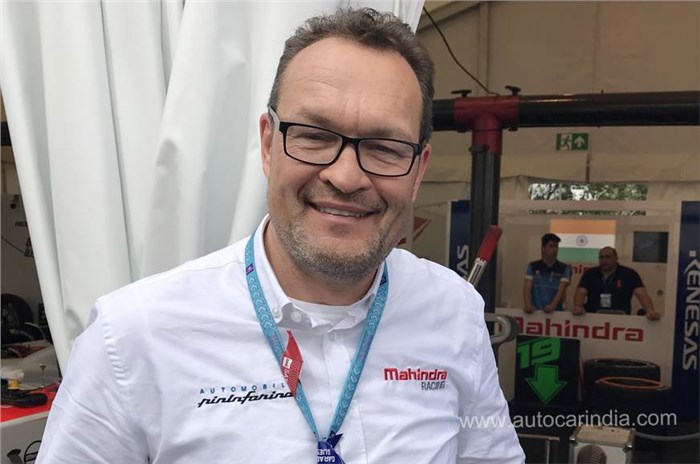 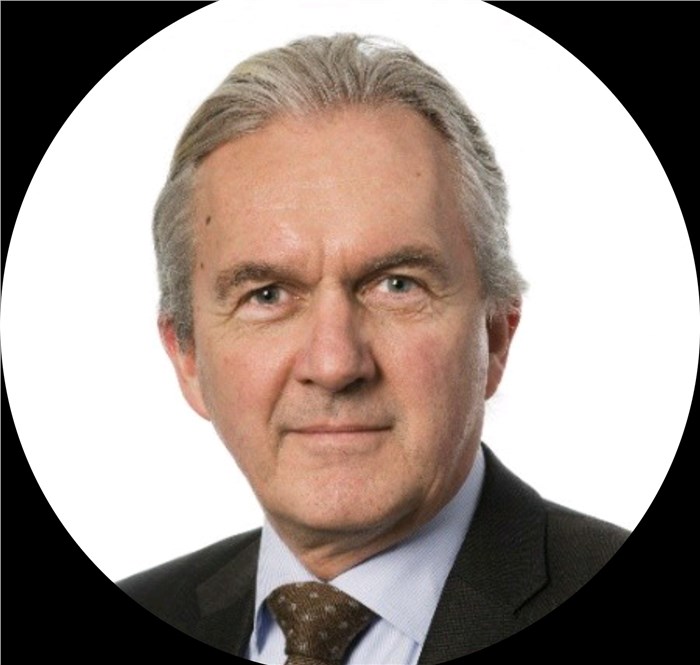 Having been a part of Automobili Pininfarina for well over two years now, company CEO Michael Perschke has announced his decision to step down from his role.

In a statement on social media, Perschke said, “I have been thinking a lot in the last few weeks and defined for myself a goal – how can I personally contribute more and make a difference. I have therefore decided to step down as CEO of Automobili Pininfarina today.”

Confirming Perschke's departure, company chairman and Mahindra MD Pawan Goenka, said, “Michael was instrumental in the creation of Automobili Pininfarina’s business model and strategy. He can look back on an impressive success story in developing a disruptive product and founding this organization. We wish to place on record our appreciation for Michael Perschke for his passionate contribution and wish him the very best for his future endeavors.”

We were the first to report Perschke’s move to Automobili Pininfarina at the start of 2018. Perschke – who has formerly worked for a number of carmakers and also helmed Audi India for a few years – was the one leading Pininfarina’s ambitious plan to become a luxury, high-performance EV manufacturer. It was under his leadership that Automobili Pininfarina went on to unveil the 1,900hp Battista hypercar in 2019, production of which will be limited to 150 units.

Goenka confirmed Perschke will be replaced by Automobili Pininfarina COO Per Svantesson as interim CEO. Svantesson himself has previously worked with Volvo and EV specialist NEVS.

Automobili Pininfarina is already working on its second model, codenamed PF-One, said to be a Lamborghini Urus-rivalling electric super-SUV.