MG One SUV teased ahead of July 30 debut 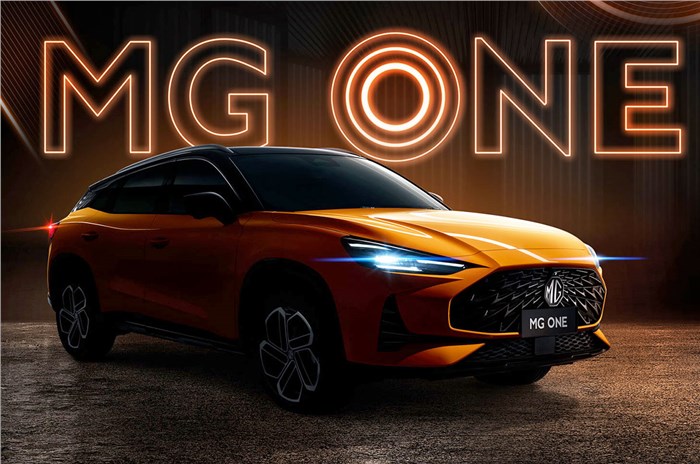 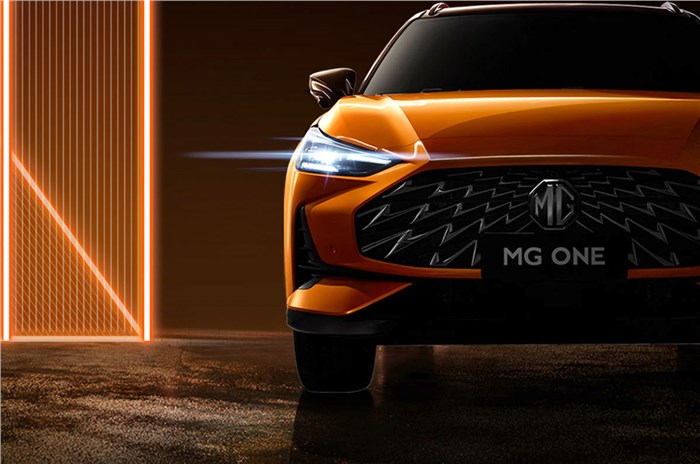 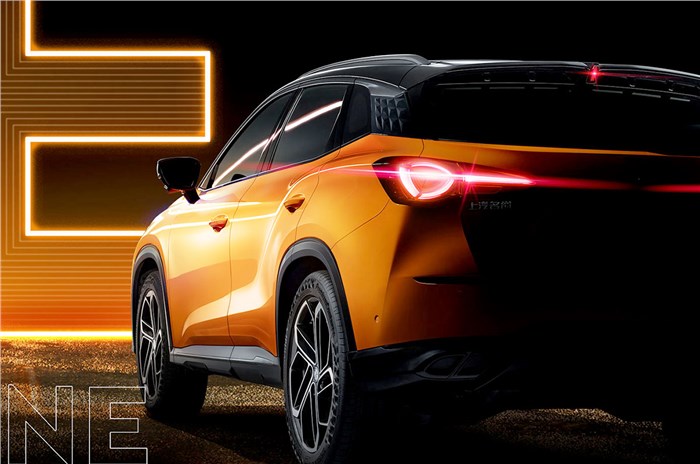 All-new SUV to be underpinned by an ‘all-in-one’ modular architecture.

MG has previewed the upcoming One SUV for global markets, ahead of its debut on July 30, 2021. The company says the MG One sit on a new modular platform and will further its design and technological prowess.

MG says the One SUV follows an "aggressive and sporty design philosophy", which does become apparent in the preview images. The nose features a low-set, wide grille that's flanked by sharp-looking headlamps, prominent creases along the bonnet, and L-shaped cut in the front bumper. From the sides, the SUV has a coupe-like design element, with the roof tapering downwards towards the rear. Adding to the look are prominent haunches, cladding around the wheel arches and lower doors and sporty dual-tone wheels. Round the back, the images reveal a roof-mounted spoiler, along with sleek tail-lamps with LED elements.

MG One SUV: platform and technology

MG has revealed quite a few details about its upcoming global SUV, aside from the fact that it will be built on a new SIGMA modular architecture. The firm has called it an ‘all-in-one’ architecture, hinting of the architecture’s use in multiple products in the future.

MG has also revealed that the SUV will feature an "advanced electric architecture", an "active digital ecosystem" and "hardcore software technology" – hints that the SUV could be loaded to the gills with the latest features: from semi-autonomous tech to the latest in infotainment and connected car technologies.

No powertrain details have been revealed yet.

Coming to MG India, the next launch for the market is expected to be the petrol derivative of the ZS EV. The new SUV (it will be the facelifted ZS that's on sale in international markets) will feature updated styling and is expected to be rebadged as the Astor, to set it apart from the ZS EV.

Coming to the MG One, there is currently no news about the SUV being considered for an India launch.