Fully-loaded Gloster Savvy now available with the option of a bench seat in middle row; priced at Rs 37.28 lakh (ex-showroom). 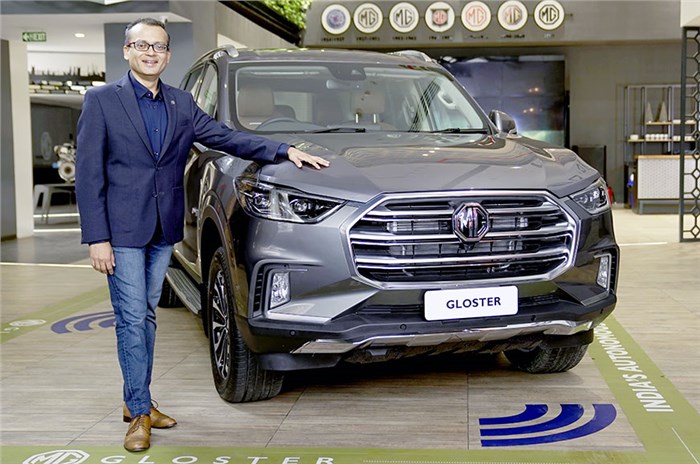 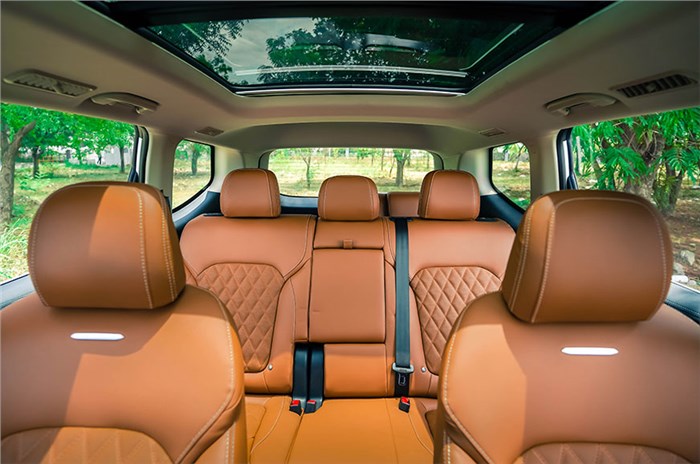 MG cited that the launch of the new variant was on the basis of enquiries received from prospective customers.

Simply put, there is little that is new save for the seating configuration. Since launch, the fully-loaded Gloster Savvy was available solely as a six-seater with middle row captain chairs. But buyers now have the option of getting the fully-loaded model as a seven-seater with a bench seat in the middle row.

As with the six-seater, the Savvy seven-seater gets all the bells and whistles including ADAS features such as adaptive cruise control, lane departure warning, forward collision warning and autonomous emergency braking.

There is no change in this department too with the seven-seater using the existing 218hp, 480Nm, 2.0-litre twin-turbo diesel engine paired with an 8-speed automatic gearbox and four-wheel drive.

The MG Gloster goes up against other full-size ladder frame SUVs such as the Toyota Fortuner, Ford Endeavour, Mahindra Alturas and the Isuzu MU-X.

The next major launch from MG in India is expected to be the Creta-rivalling Astor SUV. Essentially the facelifted version of the ZS SUV, the Astor is expected to arrive by September 2021.