Styling and interior changes, as well as the new MBUX infotainment system will be similar to the recently launched GLC; to come in GLC 300 and GLC 300d form. 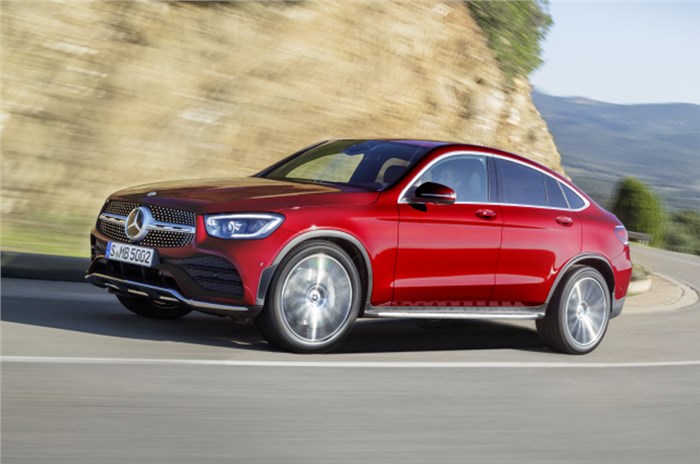 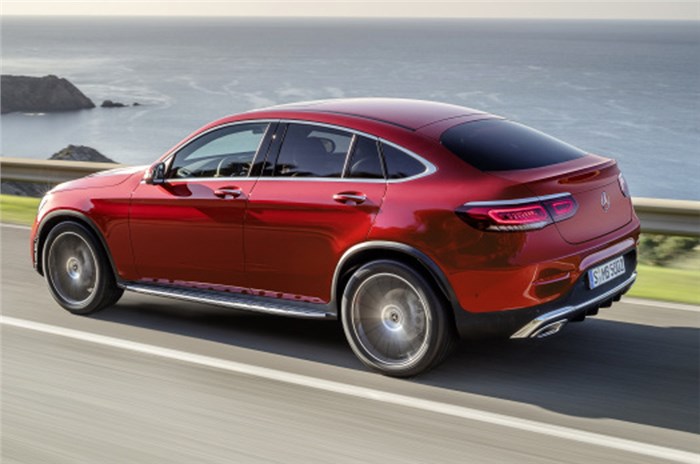 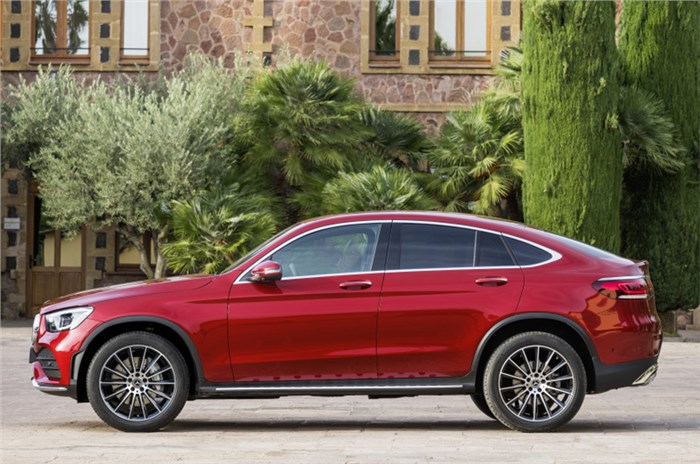 Mercedes-Benz will announce prices for the refreshed GLC Coupe on March 3, 2020. The Mercedes GLC Coupe facelift was revealed for international markets early in 2019, confirming that the SUV-coupé will get exterior and interior tweaks similar to the GLC facelift that was launched in India in December 2019. This is the first time that Mercedes has opted to bring the non-AMG version of the SUV-coupé to our market.

The updated GLC Coupe gets a new diamond pattern grille, subtly restyled front and rear bumpers, and new LED headlights and tail-lights. The biggest change on the inside is, of course, Mercedes’ updated MBUX infotainment software. The software runs the 12.3-inch digital instrument cluster, with the 10.25-inch touchscreen infotainment screen offered as standard. The new MBUX will come with the ‘Hey Mercedes’ voice command interface and a large central touchpad. The carmaker is also sure to update the upholstery.

While the current GLC Coupe is only available with a single powertrain – the sporty AMG-badged GLC43 4MATIC, which gets a 367hp/520Nm, 3.0-litre turbocharged V6 engine – the facelift will come in GLC 300 petrol and GLC 300d diesel guise. This means the petrol GLC Coupe will be powered by a 258hp/370Nm, 2.0-litre turbo-petrol engine while the diesel model will come with a 245hp/500Nm, 2.0-litre turbo-diesel mill. A 9-speed automatic and Merc’s 4MATIC all-wheel-drive system will be standard fit.

Mercedes-Benz V-class Marco Polo is your home on wheels 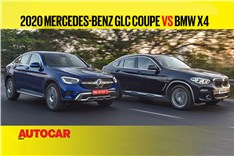 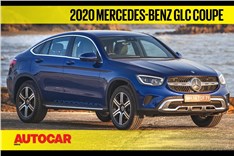