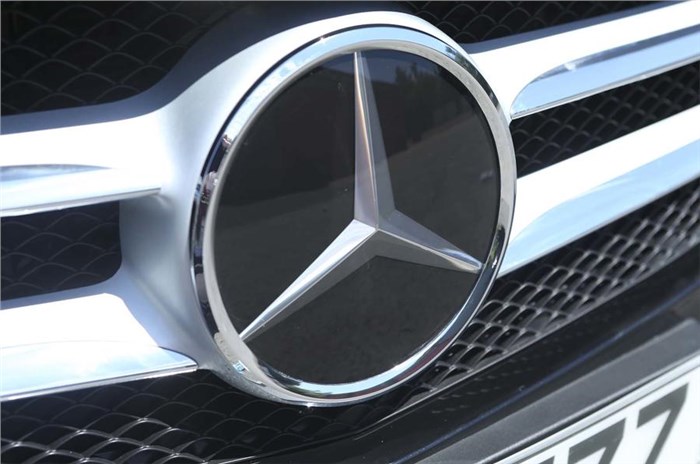 The software is claimed to allow diesel-powered C- and E-class models to achieve lower NOx and CO2 emissions in controlled climatic conditions at pre-set speeds on a rolling road during testing than in practice on public roads.

Der Spiegel says Daimler has been ordered to recall up to 2,80,000 vehicles and that a fine of up to 5,000 Euro (nearly Rs 4 lakh) per vehicle is being considered by the Stuttgart public prosecutor.

A spokesman for the Stuttgart prosecutor’s office said the investigation into possible diesel emission fraud by Daimler was continuing and would not be concluded before the end of the year. Meanwhile, Daimler has declined to comment while the investigation is ongoing.

In June, the German motor vehicle authority ordered Daimler to recall 60,000 GLK diesel models, bringing the total number of diesel vehicles recalled by the German car maker in relation to software irregularities to more than 7,60,000.

Daimler also faces prosecution by US authorities. In 2016, the US Environmental Protection Agency asked its Mercedes-Benz division to explain high emissions levels in various diesel models.

Prosecutors in Germany have enacted administrative orders to impose fines on Volkswagen, Audi and Porsche for diesel emission cheating.