Previewing an all-electric variant of the Mercedes-Benz V-class MPV, the Concept EQV has a 400km range and a 160kph top speed. 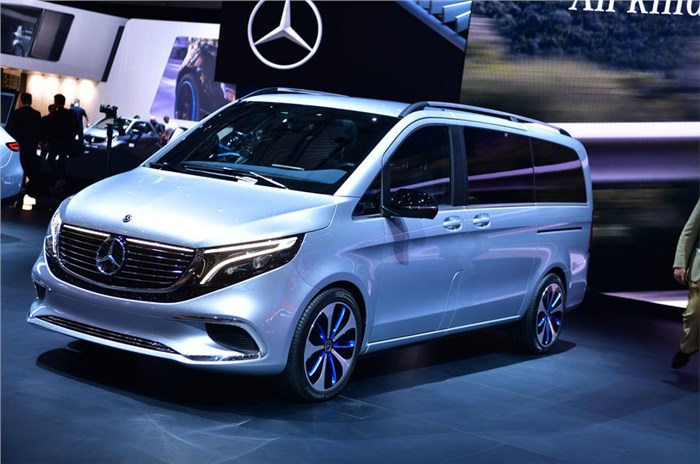 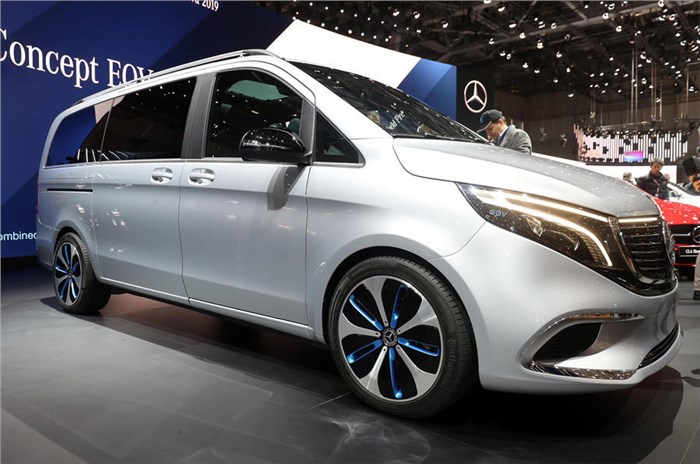 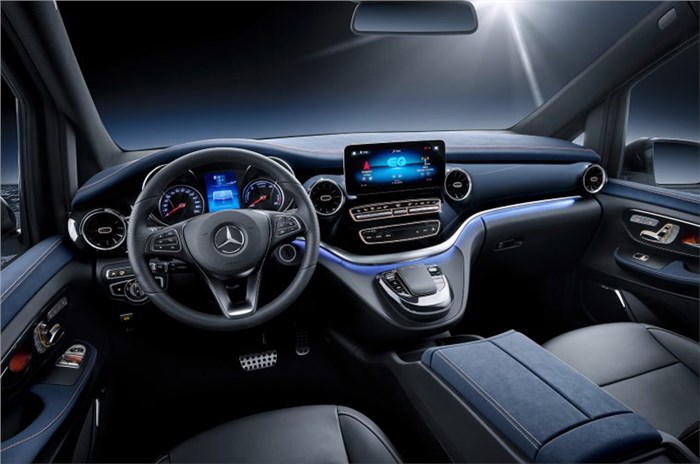 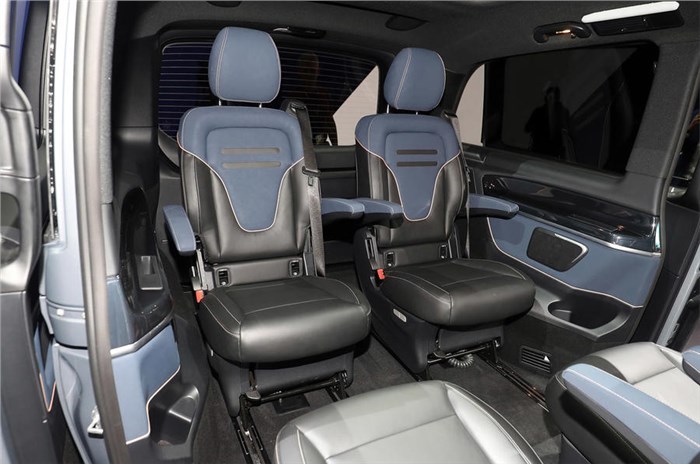 The Mercedes-Benz Concept EQV made its debut at the 2019 Geneva motor show, previewing the German carmaker’s first electric MPV.

The all-electric concept is based on the V-class and features a 100kWh under-floor battery with a 500km range, a 204hp motor that drives the front wheels and a 160kph top speed. Mercedes-Benz says a rapid charger gives the Concept EQV a 100km of range in just 15min.

While the overall silhouette is very similar to that of the V-class, the EQV gets design cues that echo those seen on Mercedes’ EQC SUV – including the new grille, bumpers and the 19-inch alloy wheels.

Despite the addition of batteries, the car's interior space is largely identical to that of the standard V-class. Like the V-class MPV, the Concept EQV also features multiple seating configurations, with an option of having between six and eight seats. The dashboard on the Concept EQV sports Mercedes-Benz’s latest MBUX infotainment system with voice and gesture control.