Development of the new-gen off-roader is underway; could get design inputs from Mahindra-owned Pininfarina and Ssangyong. 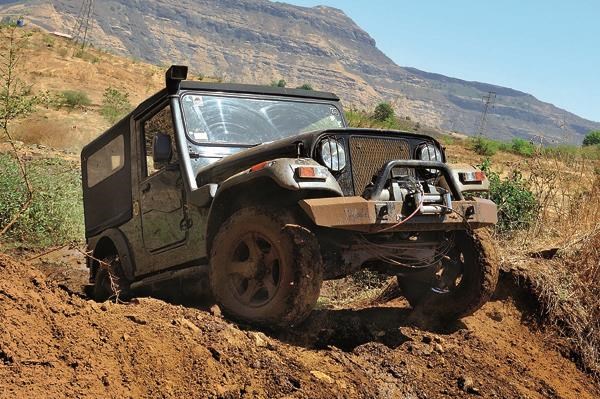 Mahindra Thar aficionados and off-road enthusiasts have a reason to cheer as Pawan Goenka, managing director, Mahindra & Mahindra, today confirmed that the utility vehicle major is working on the next-generation Thar.

The Thar has been an attractive option for buyers looking for a functional four-wheel drive with real off-roading capabilities. The vehicle, which was launched in 2010, was given a mid-life facelift in 2015.

Interestingly, the next-generation Thar could be styled internationally with Mahindra tapping into the design expertise of its acquisitions such as Pininfarina and Ssangyong, apart from its own design team.

“For every vehicle that Mahindra develops, we will seek three proposals for its design – one each from Ssangyong, Pininfarina and from our team,” Goenka said today.

Although not confirmed, the Thar is likely to be exported and for certain markets would be equipped with a new 1.5-litre petrol engine. The engine, whose development has been confirmed, is a new-generation unit being developed jointly by Mahindra and Ssangyong for use in their respective vehicles. Further details on the Thar, however, are not yet known.

Additionally, the carmaker is working on features such as wireless mobile charging, memory seats, Android Auto and Apple CarPlay connectivity, along with intelligent and assisted driving for future Mahindra vehicles, and some of those features could find their way to the Thar.