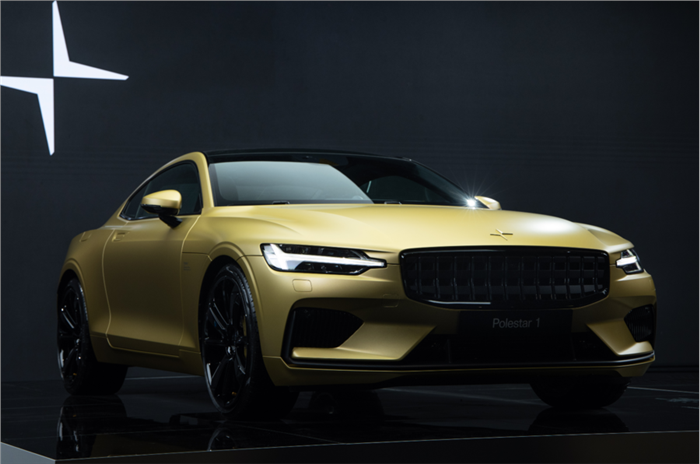 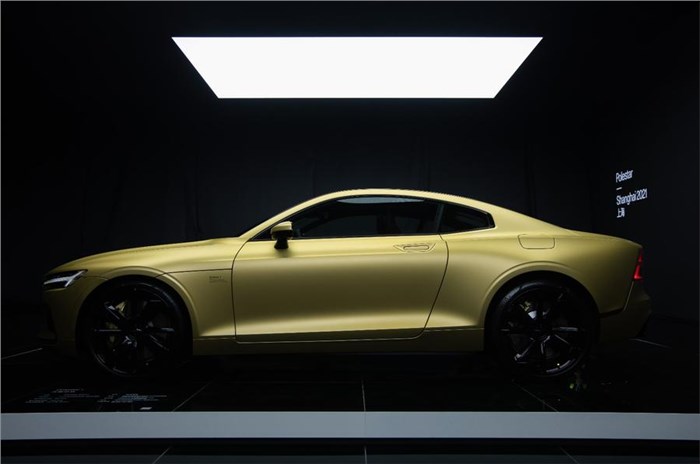 Special edition Polestar 1 to be limited to 25 units and come finished in a unique paint shade paired with black wheels.

The Polestar 1 has entered the final phase of its production run, with the company having announced a limited-edition model for the car. The last examples of the Polestar 1 are set to roll out of the factory in Chengdu, China, later this year. The luxury sedan was used as a springboard to launch the Geely-owned company as a stand-alone brand, following its separation from Volvo.

“It’s hard to believe that our beautiful halo car comes to the end of its production life later this year,” said Polestar CEO Thomas Ingenlath. “We pushed boundaries with this car, not only in terms of engineering but also in its design and execution. Polestar 1 set the tone for our brand and its genes are evident in Polestar 2 – as they will be in our future cars to come.”

Limited to just 25 units, the special edition model will bring an end to the Polestar 1’s production run. These run-off specials will be finished in a bespoke matt gold paint and come fitted with matching brake calipers and black wheels. The cabin, meanwhile, will feature contrast gold stitching.

Launched in international markets in 2019, the 1 was intended to be the marque’s only plug-in hybrid model, before focusing entirely on electric vehicles. It develops 617hp and 1,000Nm of torque, and has a claimed range of 124km from a 34kWh battery. A three-year production run was planned initially, with capacity to build 500 units per annum. However, only 65 examples were registered across the entire European market last year.

“This car was not designed to fit into a box,” said Ingenlath. “We didn’t design it to compete with other cars, and neither did we design it to suit a specific target customer. Polestar 1 was about pushing our own boundaries, exploring a new era for Polestar and launching the brand with a strong statement – and it’s done a great job of capturing the hearts and minds of fans, press and the lucky customers who own one.”

While Polestar is yet to arrive in India in its current guise as a standalone brand, the Polestar badge was previously used to denote high-performance derivatives of Volvo’s range of cars and SUVs. Some of these were available in India, like the previous-gen S60 Polestar. There is currently no word yet on Polestar’s India launch, though Volvo is set to launch the all-electric XC40 recharge in the country later this year, with bookings for the all-electric SUV will open in June 2021. Also on the cards is the C40 Recharge which is expected to arrive in 2022.

Polestar 3 to be a performance SUV