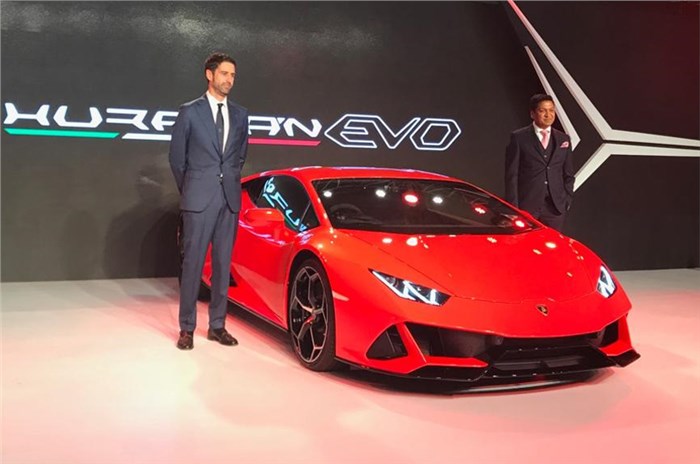 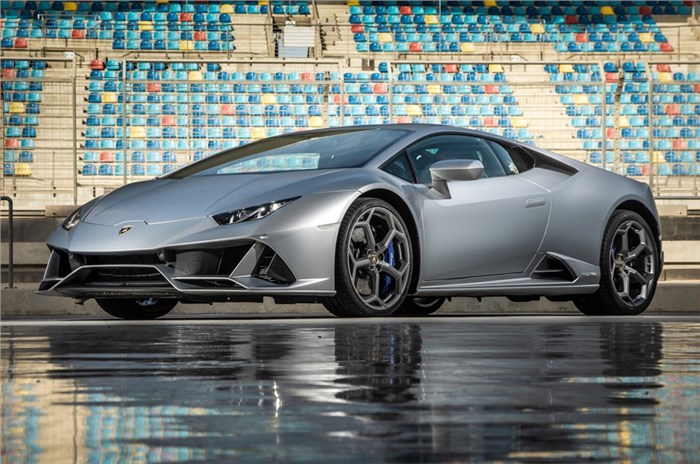 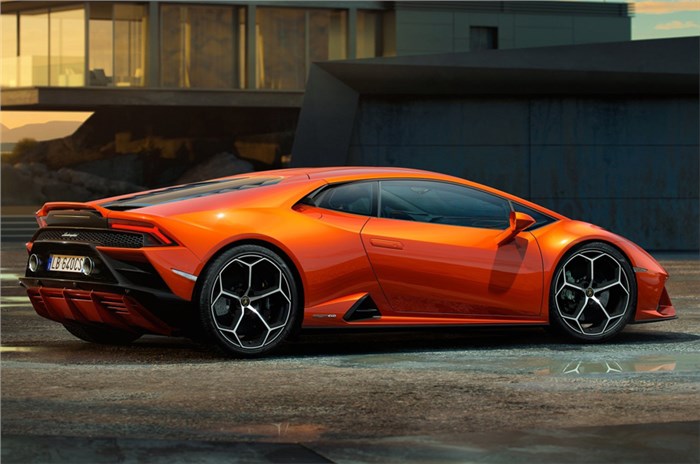 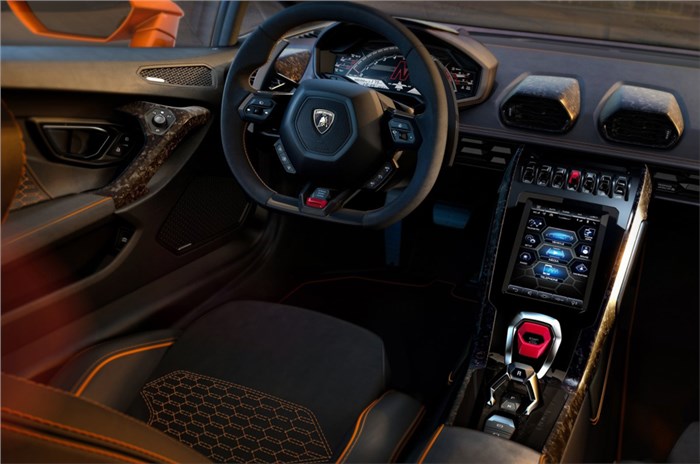 Powering the Huracan Evo is the engine from the Huracan Performante that was launched in India in 2017. The 5.2-litre naturally aspirated V10 puts out 640hp (30hp more than the outgoing model) and 600Nm of torque. Claimed time for the 0-100kph sprint is 2.9sec while 0-200kph is dealt with in 9.0sec. The top speed, at 323.5kph, remains unchanged.

The Huracan Evo gets a new front bumper, rear bumper, rear diffuser and new twin exhaust pipes that are positioned higher up, like the Huracan Performante. In terms of aerodynamics, the Evo features a super-slippery underbody and a new integrated ducktail spoiler that better balances downforce and drag than its predecessor.

The Italian carmaker has also equipped the Huracan Evo with a new chassis control system called Lamborghini Dinamica Veicolo Integrata (LDVI). The new system is designed to monitor and control every aspect of the supercar’s dynamics like acceleration, roll, pitch and yaw rate. There’s also an enhanced torque vectoring system and a new generation of magnetorheological damping as well.

The major talking point inside the Huracan’s cabin is the addition of an 8.4-inch capacitive touchscreen in the centre console. The screen comes equipped with Apple CarPlay and an advanced voice command system. A dual-camera telemetry system with a high-capacity hard disk is a new option offered with the Huracan Evo.

The Lamborghini Huracan Evo rivals the likes of the Ferrari 488 GTB and the Audi R8 V10 Plus in our market. 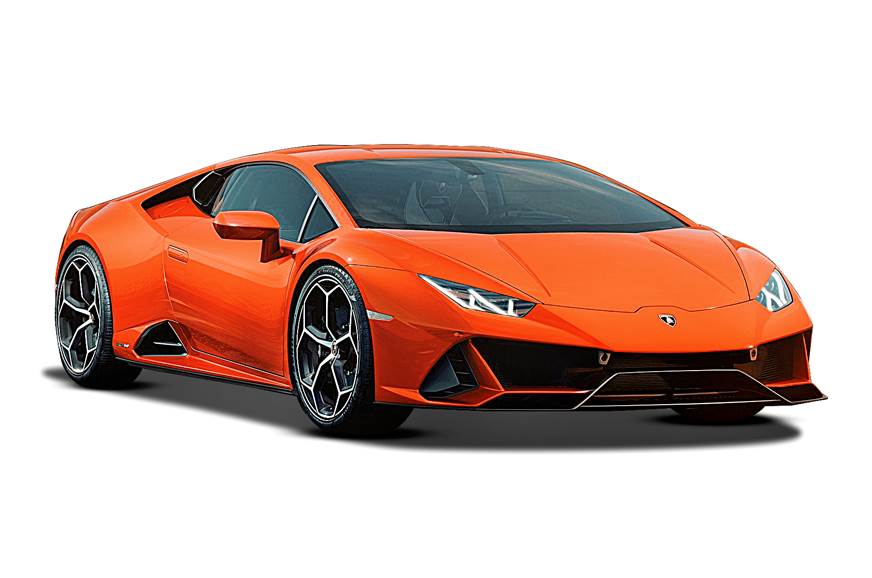 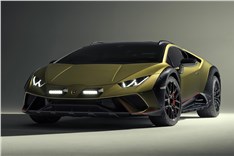