The XE Reims Edition will be limited to 200 units and will be based on the R-Dynamic S variant; it will also feature Jaguar’s special French Racing Blue paint. 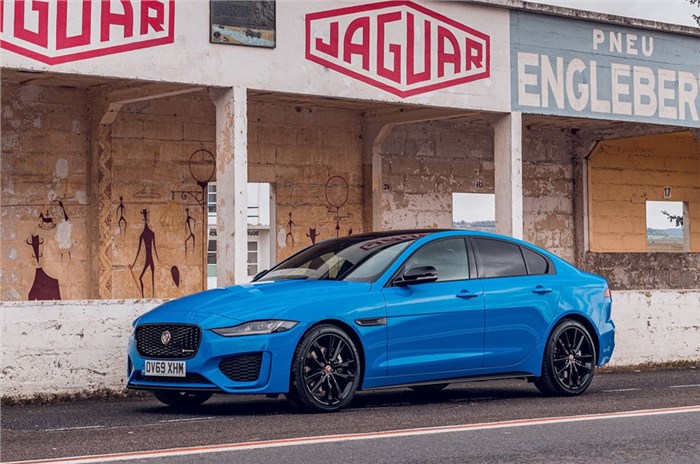 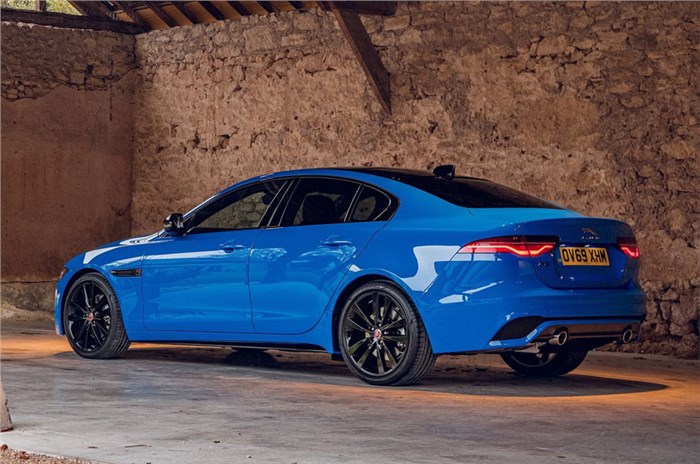 Jaguar has just revealed the limited-run Jaguar XE Reims Edition – the first in a series of so-called ‘Jaguar Factory Specials’, each of which will feature bespoke details.

The 200-unit limited edition follows the international launch of the updated standard XE in February. The refresh included a tweaked design, better-equipped interior and a package of driver-oriented instruments, controls and technology originally brought to market by Jaguar’s I-Pace.

Jaguar has recently launched the facelifted XE sedan in India, with prices starting at Rs 44.98 lakh (ex-showroom, India). The model comes equipped with BS6-compliant petrol and diesel engines, while the XE also gets exteriors and interiors tweaks.