Head of Jaguar SVO division, Michael van der Sande, has stated that the I-Pace electric SUV will certainly get a sportier SVR version. 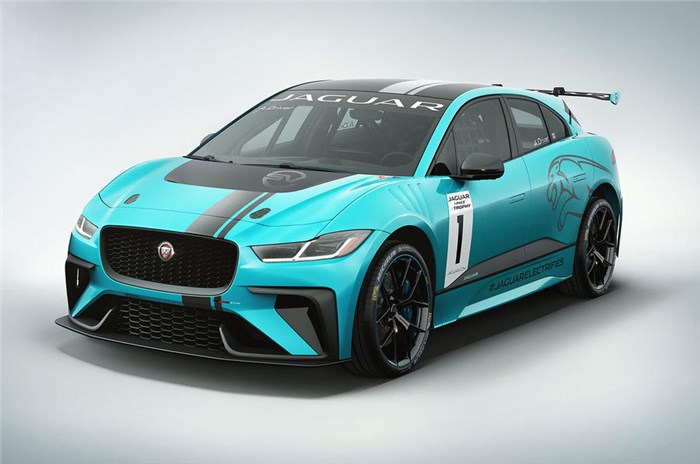 The boss of Jaguar’s Special Vehicle Operations (SVO) arm has said it’s a question of “when, not if” the firm builds an SVR version of the I-Pace battery-electric SUV.

Michael van der Sande made the admission to our sister publication Autocar India, despite also acknowledging that a timeline and official development plan for the car is not yet in place. SVO is prioritising the rollout of more volume-focused models.

SVO already develops and builds the Jaguar I-Pace eTrophy race cars that support the Formula E electric race series. “Those cars all come from our base in Oxford Road,” said van der Sande, “and they’ve taught us a lot. By the time you fit the roll cage and race kit, they’re only slightly lighter than standard.

“But the battery’s duty cycle is very different in racing. We’ve already learned plenty about battery management, heat management and software development that could be useful for road cars. When the call comes, we’ll be ready.”

The eTrophy race car produces no more power than the road-going I-Pace. The bulk of changes are instead focused on the chassis. But if given the green light, it’s likely SVO would look to uprate the existing car’s 400hp output to bring the 0-100kph time down significantly from 4.8sec.

Such a move would give it the sprinting pace to give Tesla’s latest crop of Performance-badged variants a run for their money. Alongside chassis modifications and sporty styling revisions, it would increase the desirability among enthusiasts, who may feel they aren’t being catered for by the current crop of electric SUVs.

A decision would hinge on the I-Pace’s sales performance – particularly the mix of higher-spec trim grades leaving showrooms. Jaguar shifted over 9000 examples globally in the first half of this year.

Van der Sande believes making electrification a success will be Jaguar Land Rover’s major challenge for the next five years. He said he “absolutely sees” a mix of propulsion technologies in use, starting with a plug-in hybrid version of the Range Rover SVAutobiography to accompany the current supercharged V8.

“Our most luxurious, long-wheelbase Range Rover is often used in urban conditions and sells in markets where the owner travels in the back,” he said. “So the concept makes a lot of sense.” SVO built or modified around 6000 cars in 2018, he added.

Jaguar will bring the all-electric I-Pace SUV to the Indian market in the second half of 2020. Once launched, the I-Pace will take on other luxury EV SUVs like the Mercedes-Benz EQC and the Audi e-tron. 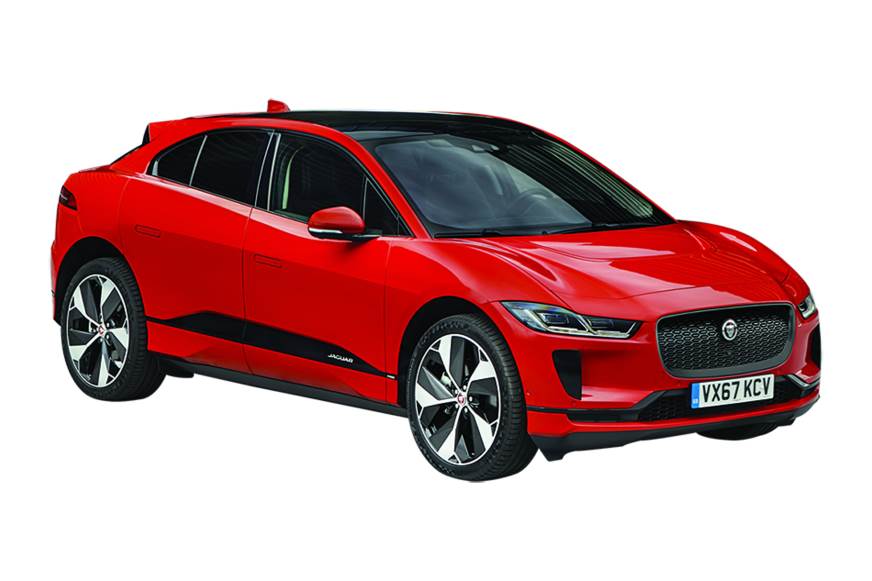 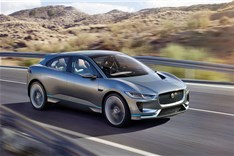 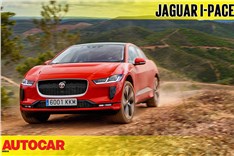