Jaguar F-Type facelift to be revealed on December 2

The mid-life facelift for Jaguar’s sportscar will feature a fresh design, more tech and a new turbocharged and hybridised straight-six petrol engine. 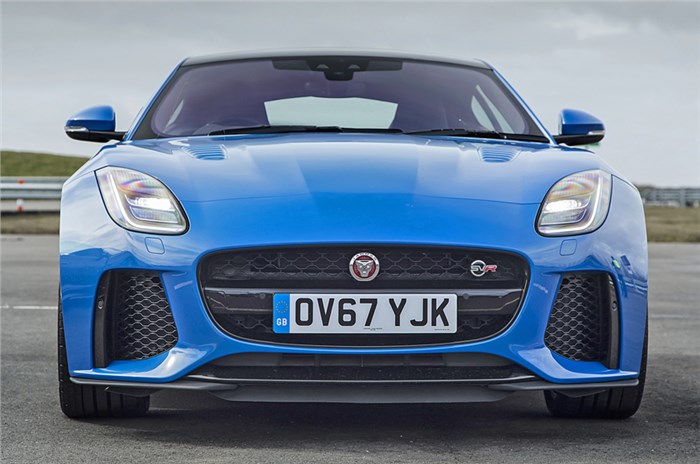 Used for representation only

Jaguar will reveal the F-Type facelift on Monday 2 December – and a teaser video has hinted that the launch event could include a major stunt.

The new sportscar will gain refreshed styling and upgraded technology and has already been seen testing in camouflage livery in recent weeks.

Jaguar confirmed the December 2 launch date with a short video on social media, which also said the event would be held 'in partnership with Hot Wheels'. The teaser video features a Hot Wheels track loop, suggesting the new F-Type could undertake a similar stunt in reality.

The most recent spy shots of the F-Type, taken near JLR's technical HQ in Gaydon, Warwickshire, England show the restyled front end more clearly, with a new clamshell bonnet, a more prominent grille, and slim, angular LED headlights mounted lower down the nose.

The rear retains the same vertical boot lid but gets new wraparound tail-lights and a reshaped bumper. A quick glimpse at the interior doesn't reveal much, but it looks like the infotainment has moved on a generation, while the rotary climate control display remains.

Much of the more advanced technology and infotainment features from the electric I-Pace and updated XE are expected to make their way into the F-Type facelift. That means new digital dials, a larger and more feature-laden touchscreen, and substantial upgrades to its materials.

JLR is now phasing out its long-running supercharged V6 in favour of a new turbocharged and hybridised straight-six motor, and the 2020 F-Type will benefit from this more efficient powertrain. However, the turbocharged four-cylinder and supercharged V8 engines should be carried over to the new car with limited changes. Indeed, this prototype registers as a 5.0-litre V8, putting paid to rumours JLR would bring in a BMW-sourced 4.4-litre unit.

What remains unclear is whether the new F-Type will continue to offer a manual gearbox. The current V6 is still offered with one in the UK, although it has reportedly been removed from sale in the US. Regardless, manual versions account for a tiny fraction of F-Type's sales.

In India, the F-Type that’s available (in coupé and convertible guise) comes with two engine options – the 300hp, 2.0-litre turbo-petrol and the full-fat 5.0-litre V8 mill that produces 550hp in ‘standard’ form and 575hp in SVR form. The price of the India-spec F-Type ranges between Rs 90.90 lakh and Rs 2.80 crore (ex-showroom, pan-India).

While there is no word on when this 2020 F-Type facelift will come to India, the British brand will launch the facelift for its rival to the BMW 3 Series – the XE – on December 4. 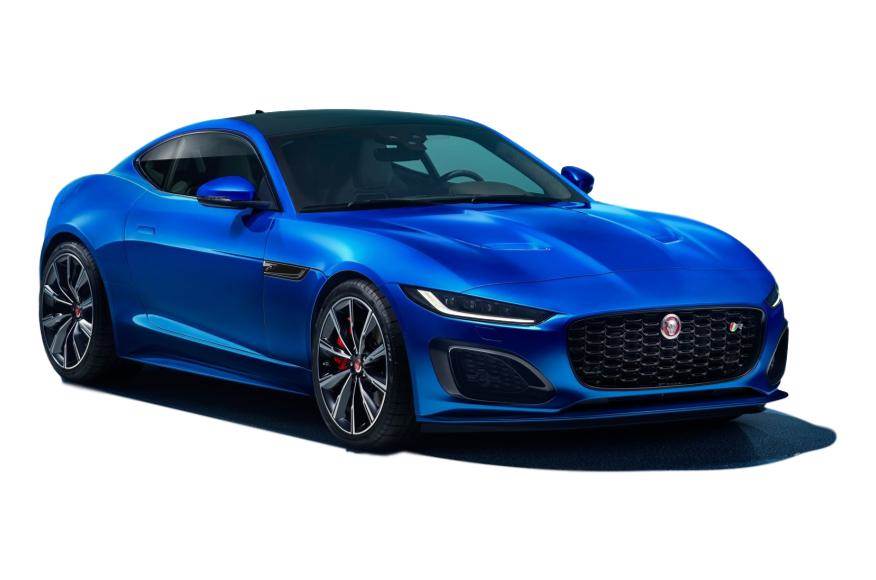 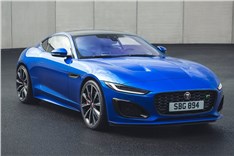 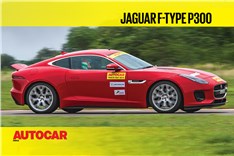 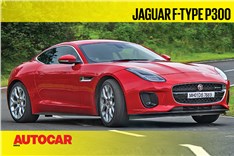