The bill, which was passed by the Lok Sabha in 2017, has been awaiting the Rajya Sabha's approval. 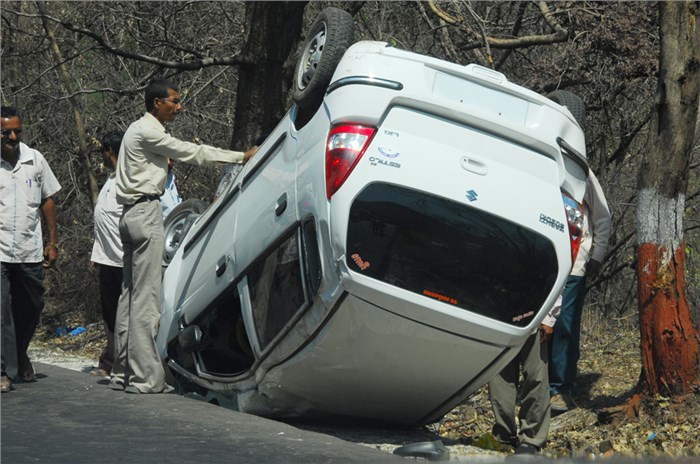 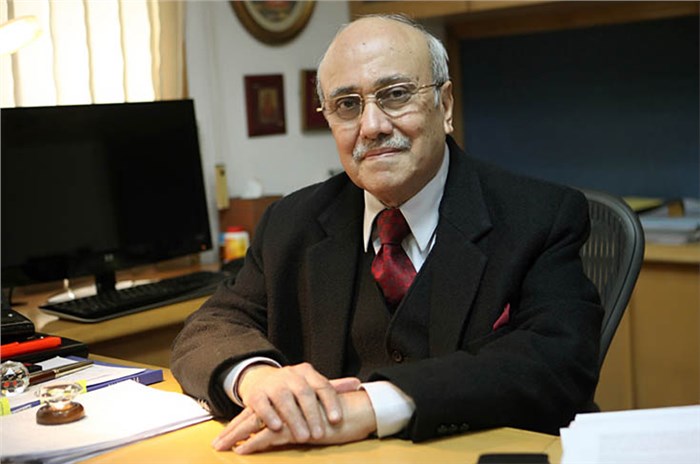 The International Road Federation (IRF) is a Geneva-based global road safety body that works towards a goal of better and safer roads worldwide. Now the organisation has urged the Indian government to enact the Motor Vehicle Amendment Bill in the upcoming session of the current parliament without including the clauses opposed in the bill by some states and organisations.

The amended Motor Vehicle Bill aims to usher reforms in the transport sector. The bill was passed by the Lok Sabha in 2017 and has been in the Rajya Sabha since then, pending approval. It was referred to a 24-member Selection Committee and is yet to get the nod from the Upper House.

“Given that Indian roads witness over 5,00,000 road accidents each year resulting in about 1,47,000 fatalities, the Motor Vehicles Amendment Bill is an important step towards strengthening the legal framework for improving road safety in India. We urge the parliamentarians to pass the bill in the coming session of the parliament without amending the clauses opposed in the bill. The passage of the bill will help close major gaps in the legislative framework that governs road safety in the country,” said KK Kapila, chairman, International Road Federation (IRF).

“India is a signatory to the United Nation’s Brasilia Declaration with the target of reducing road fatalities by 50 percent by 2020,” he said. “The Bill seeks to amend the 30-year-old Motor Vehicles Act, 1988, and aims to drastically improve road safety in the country monitored by the proposed National Road Safety Board. It also proposes to increase penalties for several traffic offences, ensure protection of good Samaritans and aims to bring about a unified license system,” he said.

“There are 91 clauses in the bill, out of which only a few clauses are being opposed by several states and associations and these require more clarification and discussion. Therefore, at least 95 percent of the bill has been accepted by all.  The duly amended bill should be passed in the coming session of the Rajya Sabha,” Kapila went on to say.