The SF5 hybrid SUV has been built by smartphone giant Huawei in partnership with SERES. 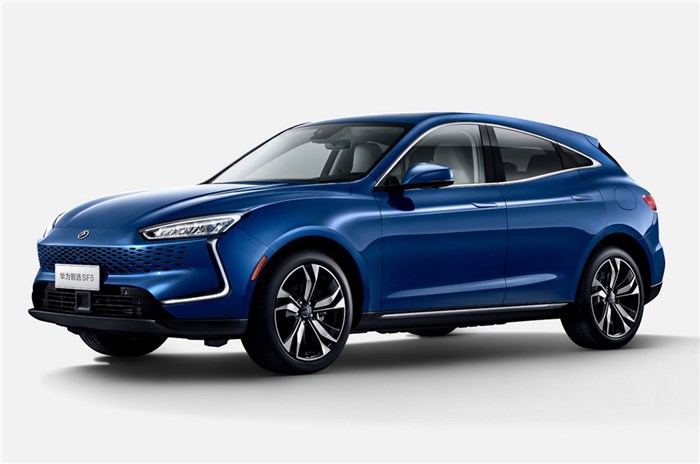 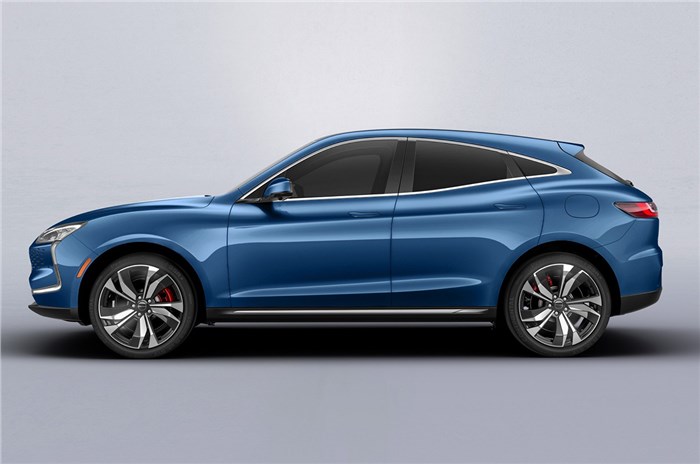 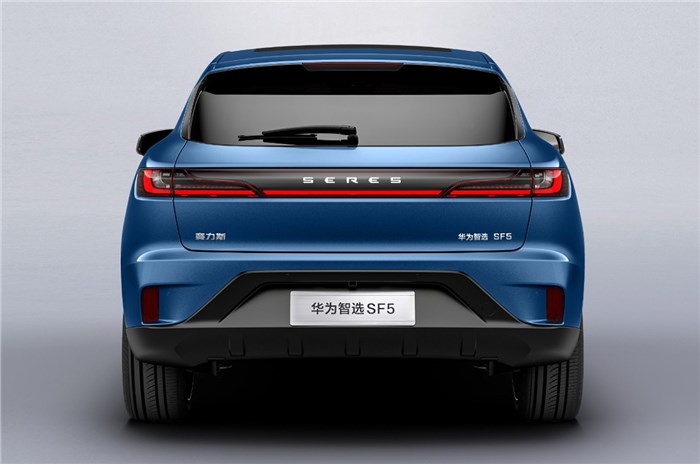 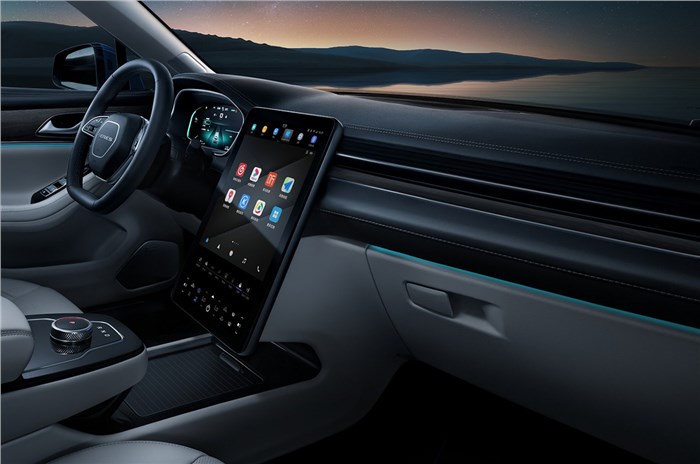 The Huawei SERES SF5 is a new hybrid SUV that has been developed by Huawei - the Chinese smartphone maker, in conjunction with SERES – the electric car and component manufacturer. The two companies announced the partnership at the Shanghai Auto show, and also stated that the SF5 SUV will be sold via Huawei flagship stores across China.

In terms of design, the SF5 sports a neat and well-proportioned crossover-esque look, which does not stray too far from convention. Up front, it features sweptback headlights, a mesh grille which is neatly integrated into the bumper, and a set of distinctive LED DRLs. From the side you can see neat bodylines, flush door handles and a tapering roofline. The rear is dominated by the slim LED taillights that are connected by a full width light strip.

Coming to its size, the SF5 comes in at 4,700mm long, 1,930mm wide, 1,625mm tall and it has a 2,875mm long wheelbase. This roughly puts it in the same size bracket as the Volkswagen Tiguan Allspace and Skoda Kodiaq.

On the inside, the dashboard sports a minimalist design with the massive portrait-oriented touchscreen infotainment (reminiscent of Tesla’s screens) taking centre stage. The SF5’s interiors also feature wood inserts, metallic accents and leather upholstery to give it an upmarket look.

The Huawei SERES SF5 uses a 1.5-litre, four-cylinder petrol engine to generate power for the battery pack. The battery in turn powers the two electric motors in the top-spec model that produce a combined 551hp and 820Nm. In this setup, the SF5 can do the 0-100kph sprint in 4.68 seconds.

Interestingly, the SF5 can drive on electric power alone for 180km and with the petrol engine in use, it can travel over 1000km, as per the New European Driving Cycle Test.

Huawei is not the only major telecom company to try their hand at the automotive market. There are other tech companies like Apple that is working on an electric car, internally known as Project Titan, that could debut as early as 2024. In a lesser degree, Xiaomi the smartphone maker also collaborated with Bestune to make a special edition Xiaomi Bestune T77.