Xiaomi, Bestune collaborate on a crossover

The special-edition model is based on the Bestune T77 and features Xiaomi’s holographic virtual assistant. 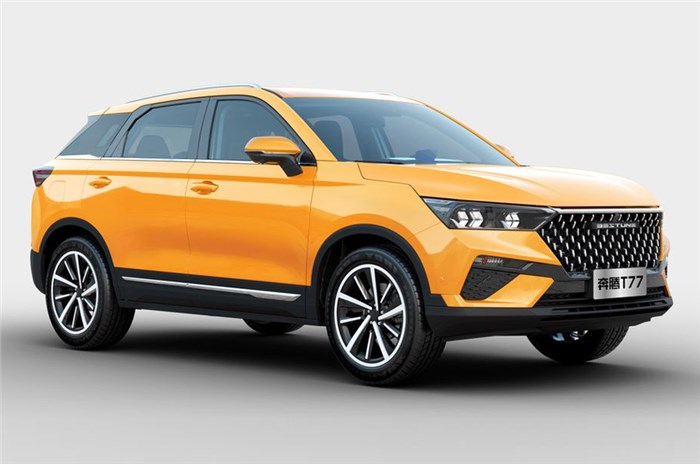 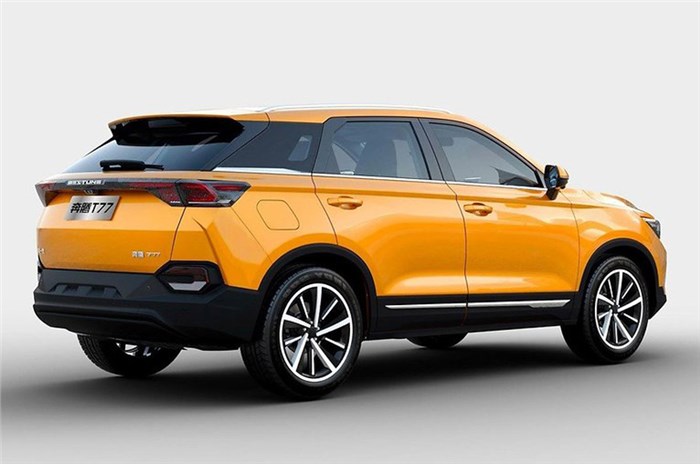 China’s FAW Group has recently unveiled a special-edition model of the Bestune T77 crossover. Made in collaboration with Chinese smartphone maker, Xiaomi, the car features changes on the inside but remains mechanically unchanged. The biggest feature on it is the addition of Xiao AI – Xiaomi’s virtual assistance. It works in a manner similar to virtual assistants from other companies, like Google’s Assistant, Apple’s Siri, Amazon’s Alexa or Samsung’s Bixby. In addition to voice commands, there is a holographic system on top of the dashboard that displays an avatar of the Xiao AI in the form of either a small robot or an animated girl.

Xiaomi claims the Xiao AI is more capable than other vehicle virtual assistants and can control smart house functions, provided the smart home systems are integrated with Xiaomi’s software. The Xiao AI can switch on and off the lights, air conditioner, and so on. These features, along with the fact that Google does not operate in the Chinese market, means this virtual assistant will be a quite useful there.

Coming to the Bestune T77, it is a 4.5 metre long, five-seat crossover. It is powered by a 1.2-litre turbocharged petrol engine that produces 143hp and is paired to a 7-speed dual-clutch automatic gearbox. The Bestune (Besturn in the Chinese market) is only sold in China.