The Concept H SUV previews a large 5-seat SUV that looks similar to the Haval F7 SUV on sale in China; to share the stand with Haval’s Vision 2025 SUV concept. 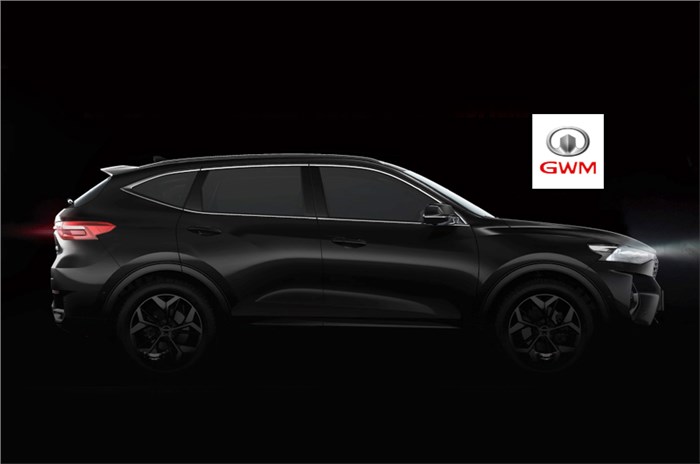 China's Great Wall Motor (GWM) will be making its debut in the Indian market at Auto Expo 2020 by showcasing two SUV concepts – the Haval Concept H and the Haval Vision 2025.

The former seems to be similar to the Haval F7 SUV that is already on sale in China and Russia. The Haval F7 is a five-seat SUV that is based on the Haval H6 and is nearly as large as the Ford Endeavour and Toyota Fortuner. An SUV-coupé version of the F7 was displayed at the 2019 Shanghai Auto Show (called the F7x) though the teaser released by Great Wall Motor shows a standard SUV-like roofline, rather than a raked rear screen.

In international markets, the F7 comes with 1.5-litre and 2.0-litre turbo-petrol engine options, both of which get a 7-speed dual-clutch automatic gearbox as standard.

The Haval Vision 2025 concept made its global debut at the Shanghai International Automobile Industry Exhibition in 2019. The model is meant to showcase the Chinese brand’s future design, along with its connectivity and autonomous technology.

The brand claims that thanks to the future-forward tech, the production version of the Vision 2025 will be able to serve as a mobile home, a mobile office, a mobile home cinema, a mobile game hall, a smart-home control terminal and even a mobile hospital for injured animals.

More details of GWM’s plans for the Indian market will be revealed at the India Expo Mart in Greater Noida on February 5, 2020, when Haval’s two SUV concepts go on display. Stay tuned.