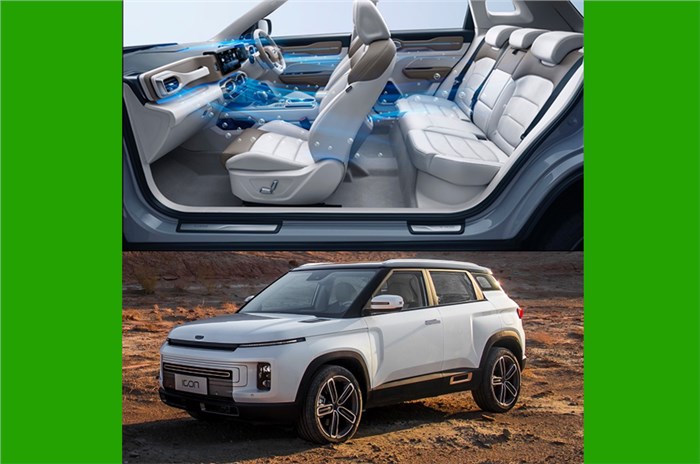 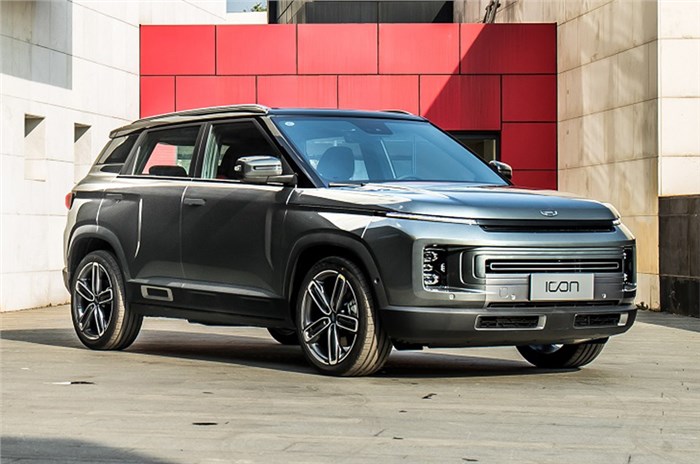 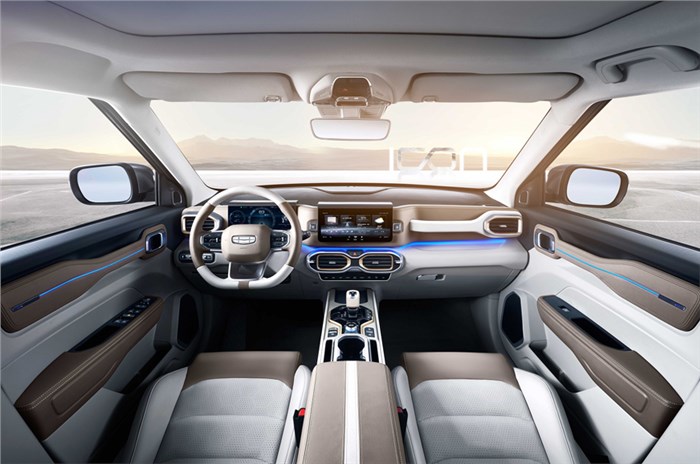 Geely has revealed a new SUV for the Chinese market that boasts an air-filtration system similar to the Bioweapon Defense Mode system on the Tesla Model S and Model X. Called the Icon, the SUV was previewed by the Geely Concept Icon in Beijing back in 2018.

The company claims that the air filtration system was developed “in response to the new Coronavirus epidemic, in record time”. It's called the Intelligent Air Purification System (IAPS) and is said to be N95 certified, which means it is capable of filtering 95 percent of particles measuring 0.3 micrometers in diameter. The COVID-19 virus, which measures about 0.06 to 0.14 micrometers in diameter, is transmitted via respiratory droplets of liquid, are larger and likely to be filtered by the system.

Like Tesla’s Bioweapon Defense Mode system, which claims 99.97 percent of particles that are 0.3 micrometers in diameter are filtered out, Geely’s IAPS won’t stop the virus from entering the car, but it will lessen the likelihood of it spreading. 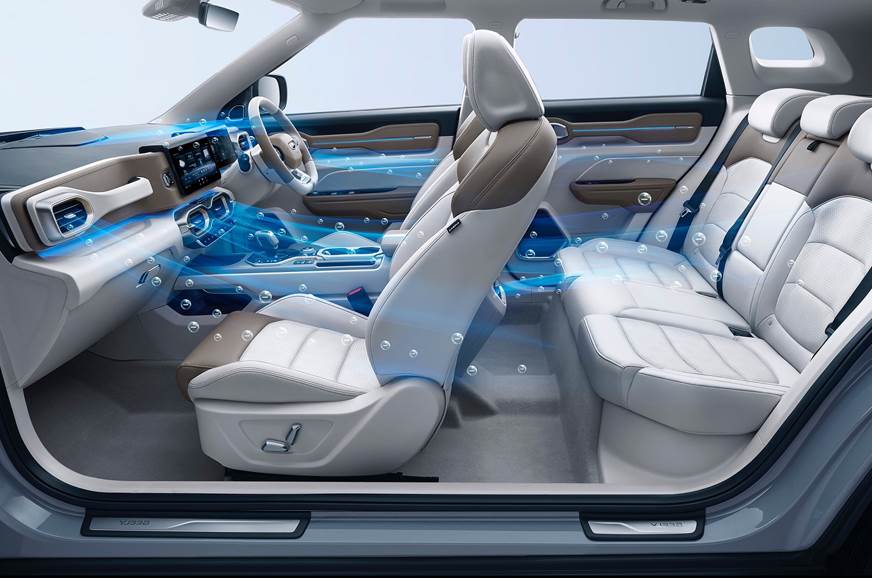 The Icon SUV, based on Volvo’s CMA platform (which also underpins the XC40),  comes with a 48V mild-hybrid powertrain – a 1.5-litre turbo-petrol engine making about 177hp and 255Nm of torque is paired with an electric motor that pumps out 14hp and 45Nm of torque. The total output of 190hp and 300Nm of torque is sent to the wheels via a 7-speed dual-clutch automatic gearbox. The claimed 0-100kph time is 7.9sec. 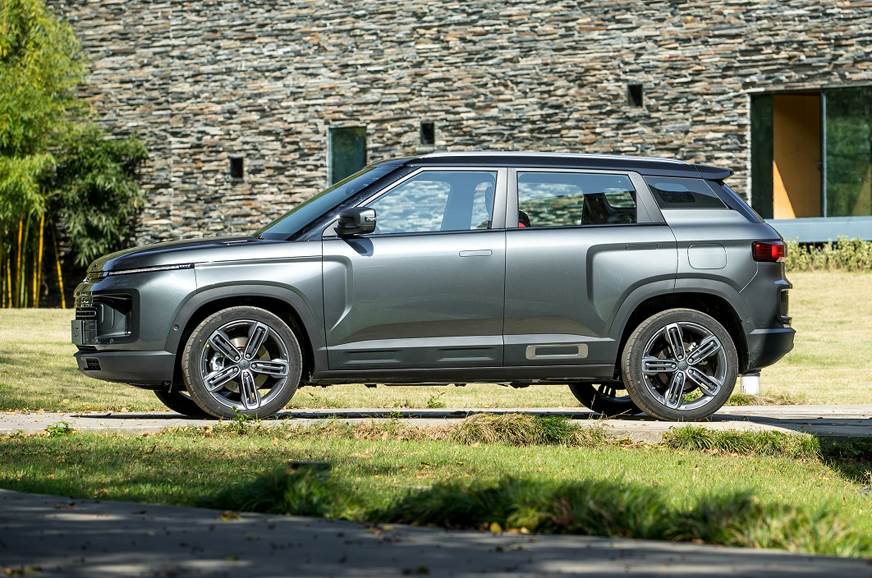 Like the concept, the Geely Icon sports a clean, minimalist design on the outside and inside. The SUV for the Chinese market comes with a host of features, including two 10.25-inch screens for infotainment and instrument display duties, connected car tech, adaptive cruise control, 360-degree camera, lane keep assist, autonomous emergency braking, automatic parking, and more.